The father said he had "completely forgot" his son in the backseat. 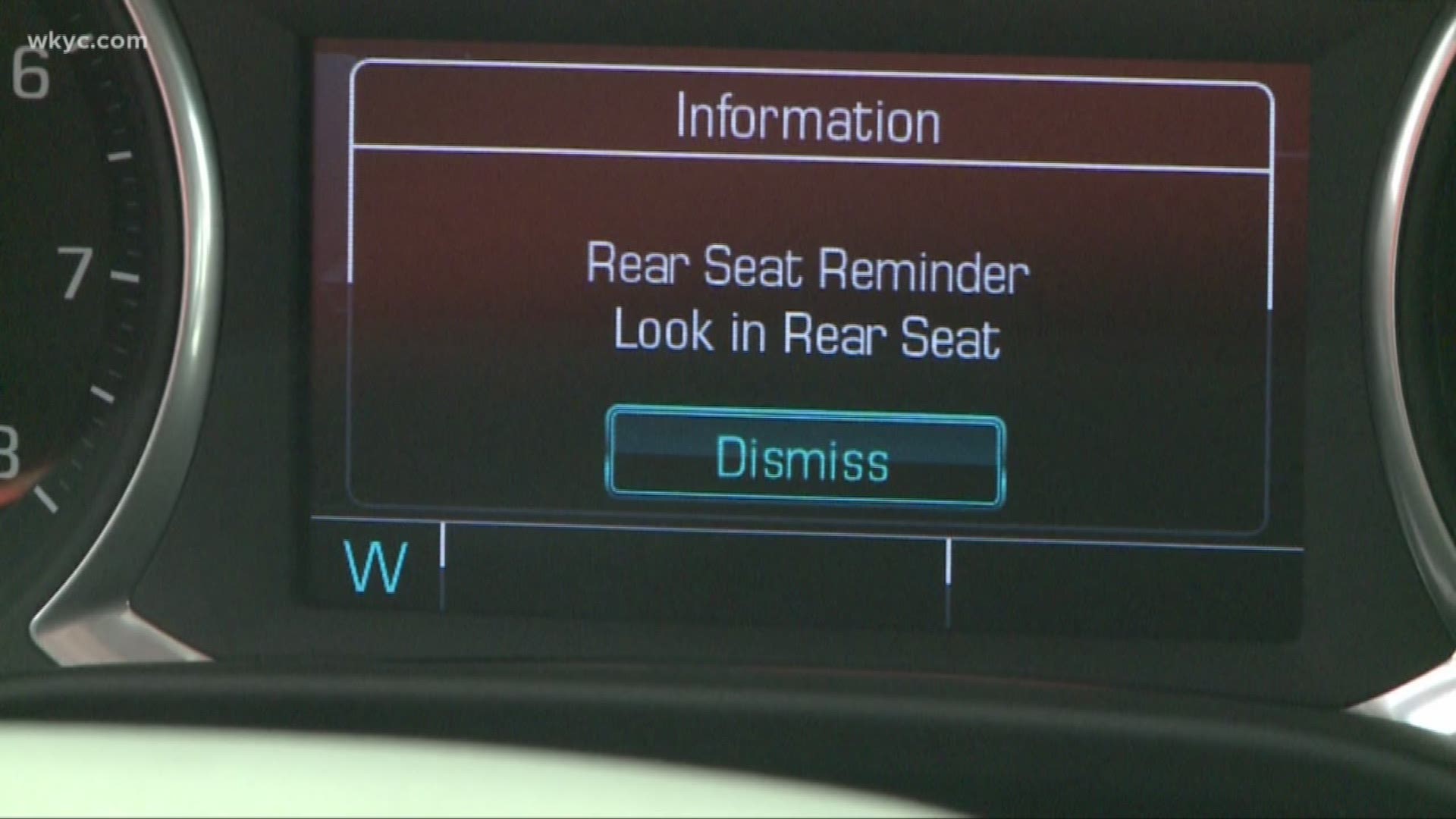 A 14-month-old boy is recovering after being rescued from a hot car in Westlake's Crocker Park Saturday afternoon.

According to police, security noticed the baby locked inside the unoccupied vehicle around 12:30 p.m. inside the Main St. parking garage. The sun roof was only slightly cracked open, and with outdoor temperatures around 70-75 degrees, conditions inside the car were considered highly dangerous.

Authorities were able to unlock the car and get the crying baby out safely before being transferred by EMS crews to a local hospital for treatment. Shortly thereafter, the child's 23-year-old father returned with an Apple Store bag in his hand and said he had "completely forgot" his son in the backseat.

The boy has been released to the custody of his mother, while the father, 23-year-old Joshua Hernandez, of Cleveland, was arrested and charged with endangering children. Additionally, a bag of marijuana was found in the car.

Video from inside the police cruiser shows Hernandez admitting that he [screwed] up. The officer tells him, "You left a baby in a hot car by itself." Hernandez responds, "I never knew I had my son in the car, sir."

Capt. Jerry Vogel, from the Westlake police department, said a review of surveillance video from Crocker Park shows that the baby was left in the car for 45 minutes.

Police posted the incident on the department's Facebook page, which according to Vogel, "There were comments, like, 'How could anyone do this to their child?' Unfortunately that's probably what people were thinking before they actually did it."

It's why automakers like GMC, began offering rear seat reminder alerts as a standard feature in some models in 2016. Three years later, Hyundai added more sophisticated features, including ultrasonic motion detection, in which sensors can detect movement inside a locked car, which triggers the car alarm, followed by a text message sent to the driver's cell phone.

The feature comes standard in the Hyundai Santa Fe SUV. While the sensors would not detect movement from a sleeping baby in a car seat, they would detect the baby's movement if it woke up in distress.