Three other students, who are juveniles, have also been charged 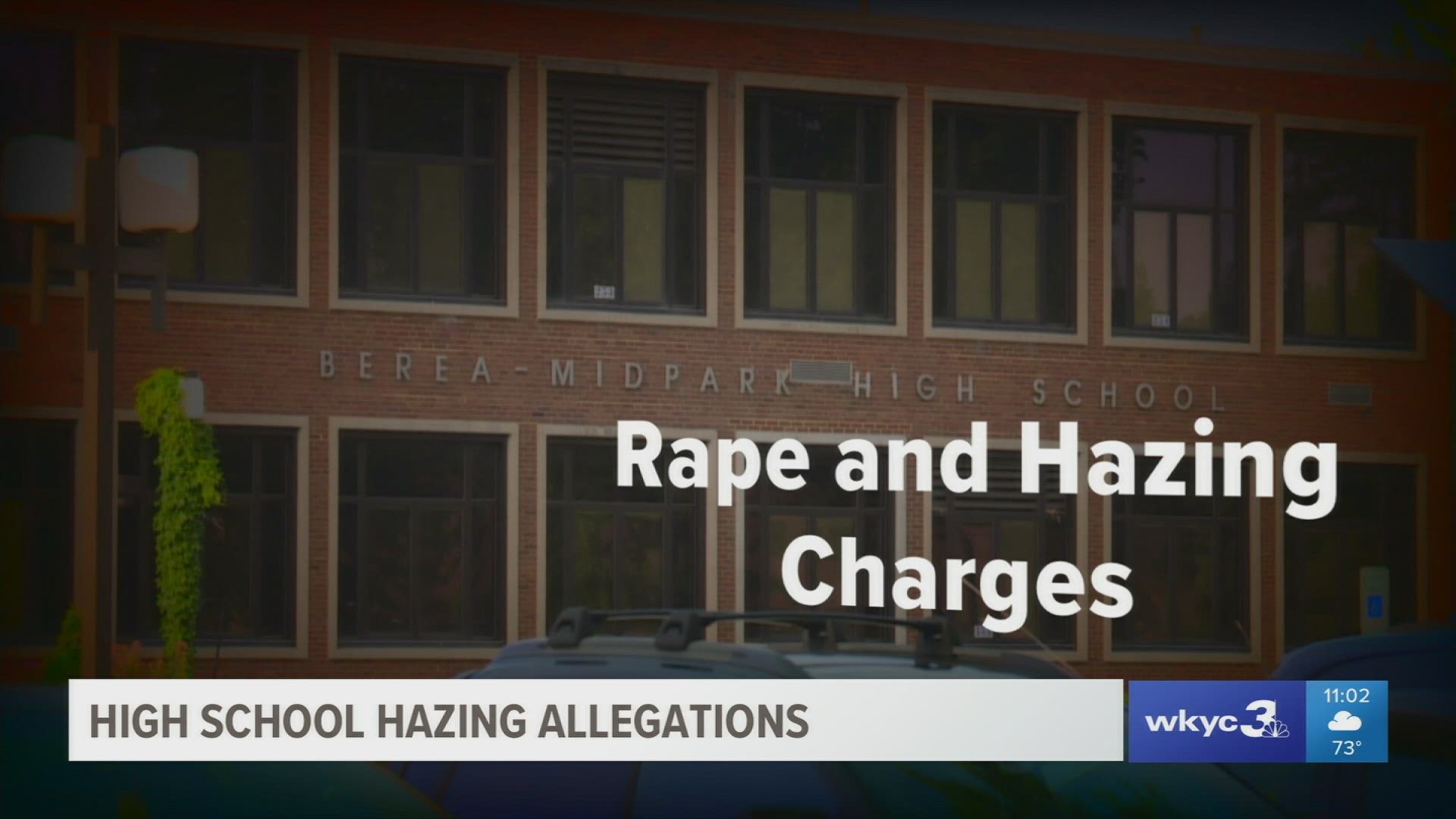 An 18-year-old Berea-Midpark student has been indicted on seven counts, including rape and sexual battery, for his role in a hazing incident that took place at a football camp at Case Western Reserve University in June.

Jabriel Williams, a running back and linebacker on the school's football team, was charged along with three other students, who are juveniles.

Berea Police received an anonymous tip of a possible sexual assault and hazing incident six days after the camp ended. The investigation was handled by the Cleveland Police's Sex Crimes Unit since the incident occurred within the city of Cleveland.

The Cuyahoga County Prosecutor's Office says the investigation revealed that multiple victims were sexually assaulted in a dormitory as part of a hazing incident amongst team members.

The Cleveland Police Department has completed most of its investigation into the hazing incident that occurred in June at the Case Western Reserve University Football Camp that was attended by the Berea-Midpark High School Football Team and its coaches.  We have been made aware that BMHS student athletes who participated in the hazing incident will be charged by the prosecutor with criminal offenses.

If those students who are charged with criminal offenses are minors, we understand that neither the police nor the courts will reveal their names.  Due to privacy laws, the District cannot and will not reveal the names of the BMHS students who are charged criminally. The Board takes students’ privacy rights seriously and both federal and state privacy laws prohibit the Board and any of its employees from revealing personally-identifiable-student information, which also would include any information about student discipline.

Please note that the school district is not precluded from disciplining a student and/or denying a student extracurricular/co-curricular privileges because he was charged by a prosecutor with a crime.  Appropriate athletic and academic consequences will be handed out by the administration as deemed appropriate. Students who were involved have been and will be given consequences from the school district; we can not discuss those consequences with anyone other than the student and his parents.

During the course of our investigation, we have not found any evidence that any coach had any knowledge of the hazing incident.  Our Titan football coaches have never, and will never, condone or tolerate hazing and will continue to build a program that our community can be proud of. The Board of Education and BCSD Administration policy prohibits any form of hazing, and the District takes any allegations of hazing seriously.

As we continue to move forward and our football team enters the 2019 season, I hope that our Titan community rallies around the Berea-Midpark Titan football team and the student athletes who proudly wear the blue and orange and compete on the field.