2 dead, 1 life-flighted to MetroHealth after speed-related incident on Broadway Avenue in Maple Heights

Police tell 3News that speed is a factor in the incident. 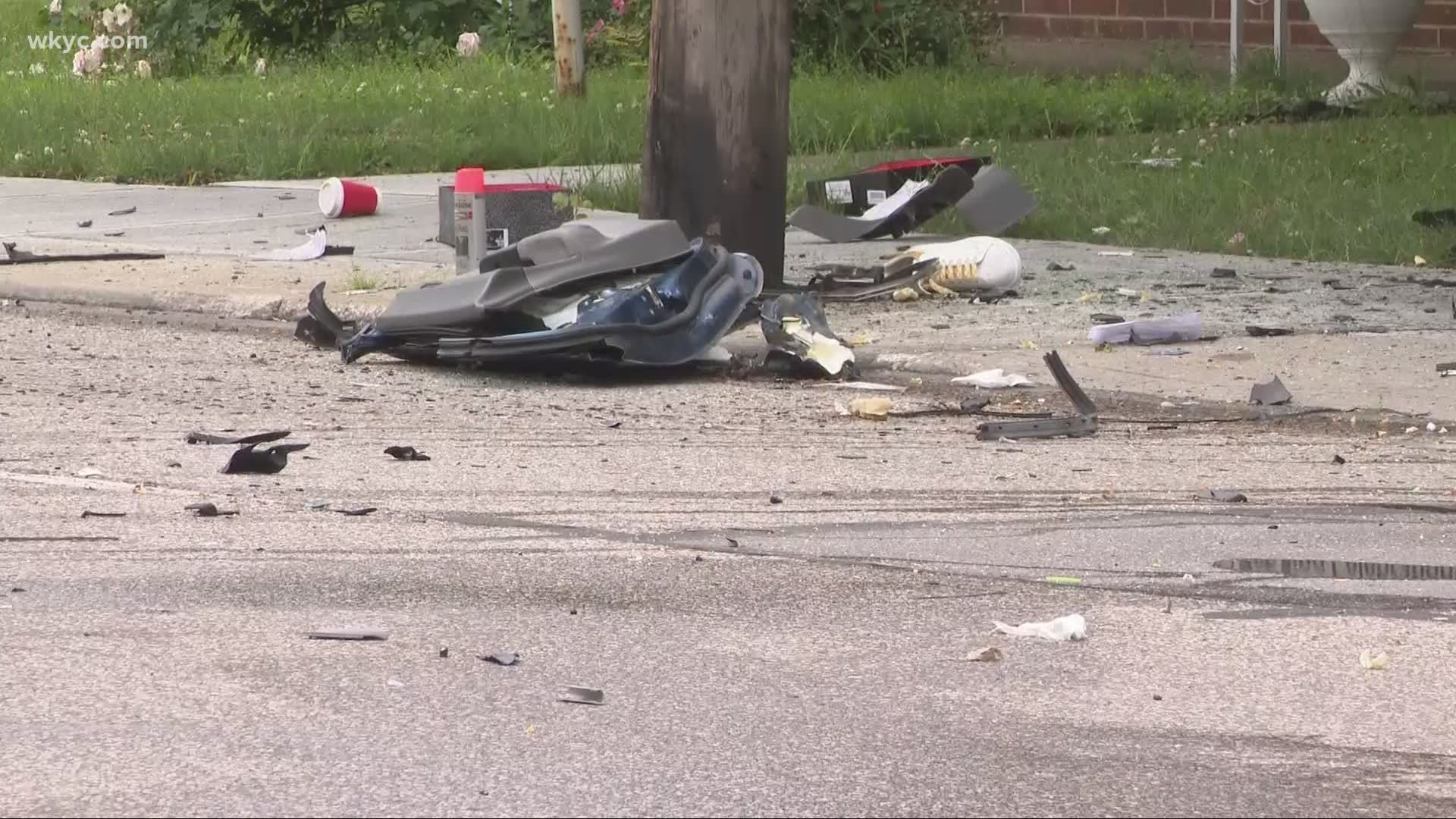 MAPLE HEIGHTS, Ohio — The Maple Heights Police Department is investigating an apparent drag racing accident that killed two and sent a third to the hospital via life-flight.

According to officials, the incident happened on Broadway Avenue around 10:55 a.m. after they received a call stating that a car had struck a pole.

Upon arrival, police found three victims trapped inside of the vehicle and worked quickly to extract the individuals. Two were pronounced dead on the scene while a third was lift flighted to MetroHealth.

The victims' identifications are currently being withheld as next of kin are notified.

"As soon as I looked in the car, I knew it was bad. And it happened, just like that," says Maple Heights resident Reginald Easley, who lives nearby and saw the tragic incident happen in real-time.

Police are asking anyone that may have witnessed the accident or may have information regarding this incident to contact the Maple Heights Detective Bureau at (216) 587-9624.

According to the Maple Heights resident, the other car involved in the incident appeared to be a Mustang, but police have not corroborated Easley's account.

The accident remains under investigation at this time.

Download the free WKYC app to stay up to date on the latest local and national headlines (Android, Apple).

Maple Heights Police confirm to @wkyc that at least two people have died in a crash related to speed on Broadway Ave. pic.twitter.com/RtUnookZJR

Editor's note: The video in the player above is from an unrelated story published on June 3, 2021.