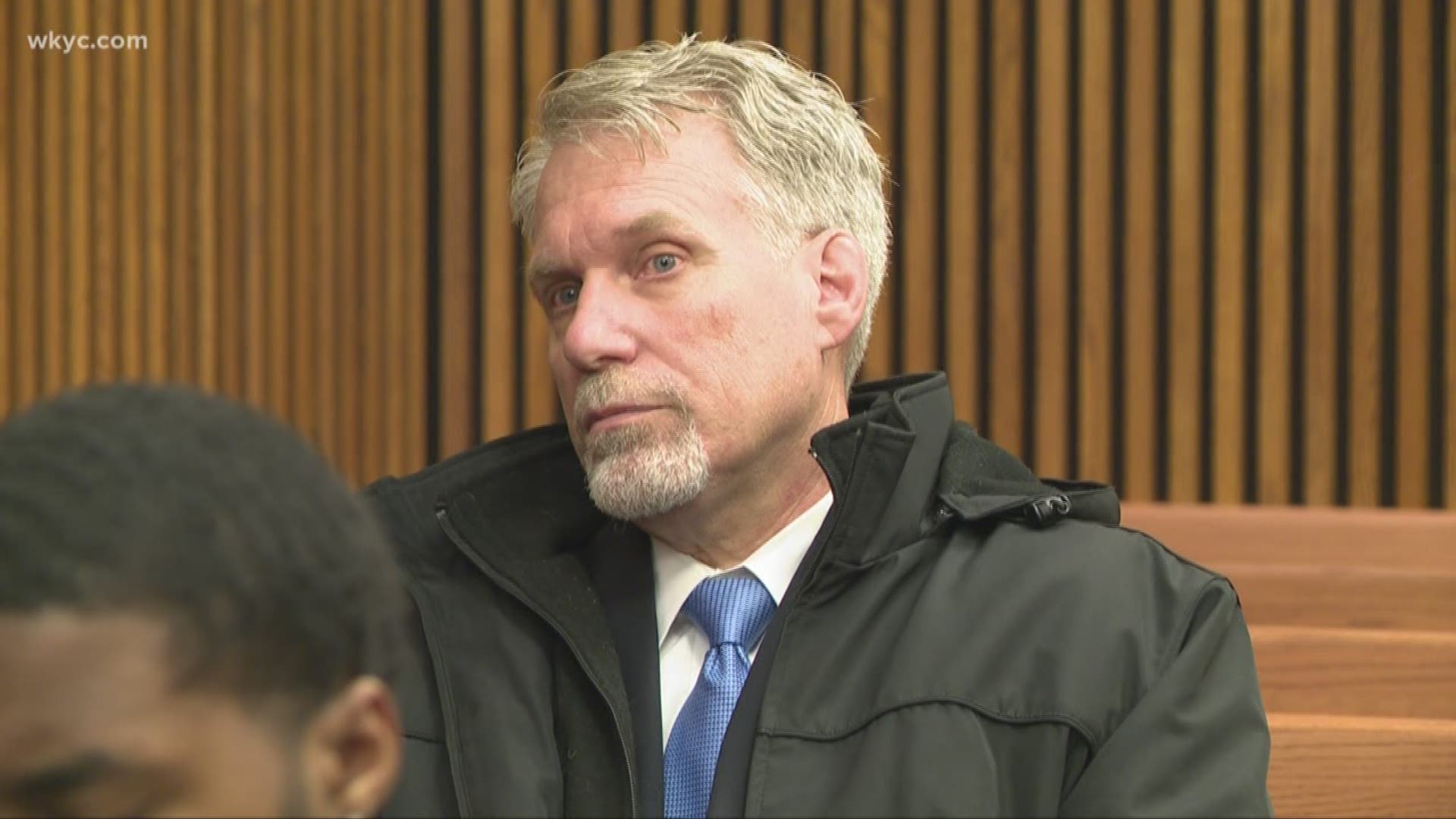 CLEVELAND — Not guilty: Those were the pleas of three people facing charges in a corruption investigation during their first court appearance Monday.

According to the indictment, McNeely appeared before the County Council in September of 2016 to recommend a $9 million contract to Ciber, Inc. During that meeting, she apparently did not disclose that her own father had previously been convicted of receiving a bribe from Ciber, or that Ciber had a record of defrauding other states. The omission "directly affected Council’s decision to award the contract to Ciber," which declared bankruptcy five months later.

Between December of 2016 and November of 2017, McNeely is also alleged to have steered county contracts totaling more than $1.2 million to a company called Hyland Software, for which her wife works and owns stock in. This was never disclosed by McNeely, who also allegedly disclosed on the contracts to the company.

Meanwhile, Mills is alleged to have lied to the County Council about his role in blocking the hiring of necessary nursing staff for jail facilities this past May, before again lying in July to federal and local investigators about his interactions with a "high-level Cuyahoga County official." Mills abruptly resigned in November in the wake of the county jail scandal.

In addition, Dykes (the only defendant still employed by the county) is accused of using his position as Chief Talent Officer to change improper moving expenses for county Deputy CIO James Hay into a $15,000 "signing bonus." Dykes did not receive permission to change the expenses into a bonus, and then allegedly lied by saying county Law Director Robert Triozzi approved it.