Lowell randomly targeted the woman because of the fur on her boots, and has been accused of 'similar' crimes in the past. 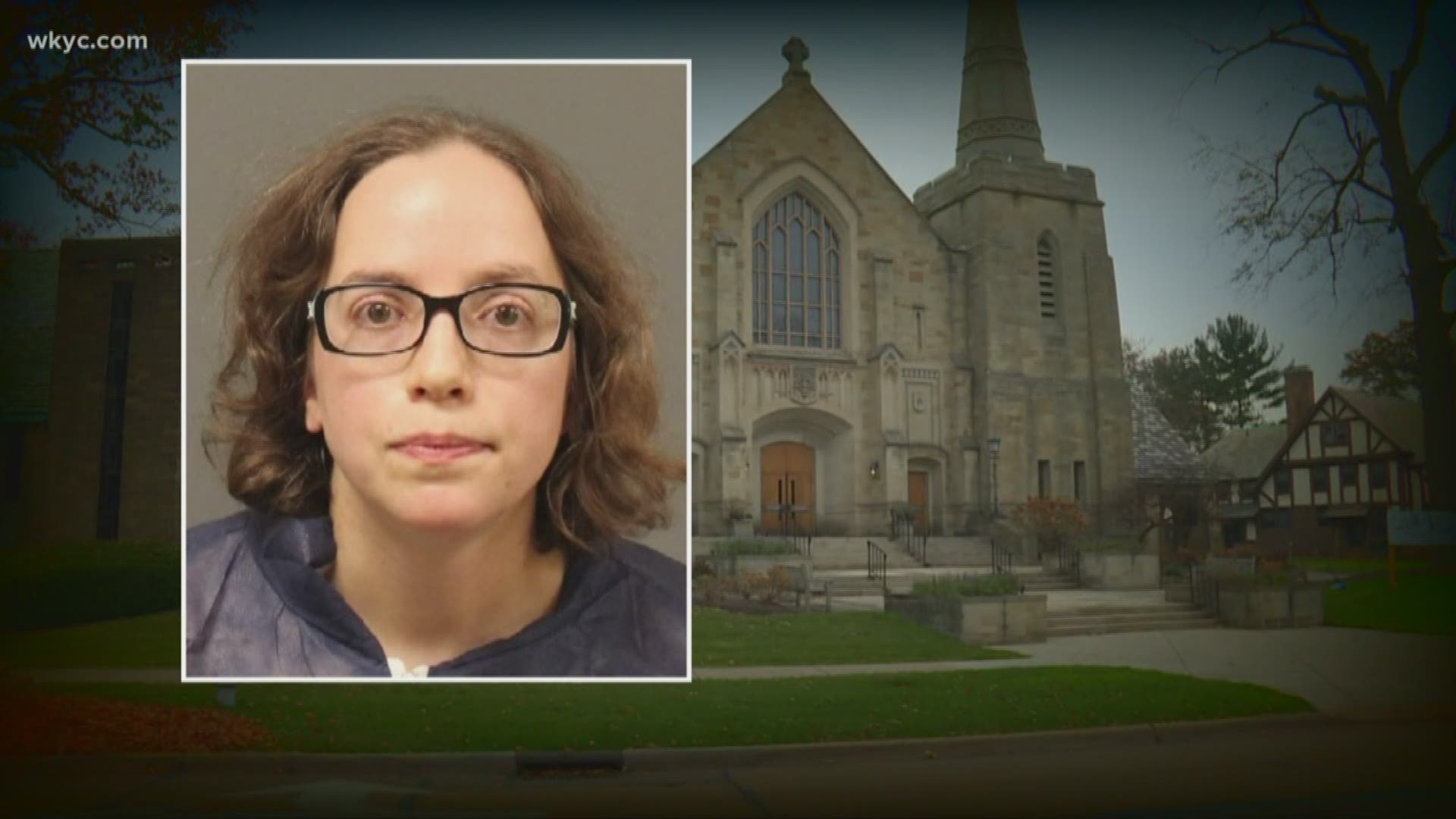 CLEVELAND HEIGHTS, Ohio — Cleveland Heights police say a woman who allegedly stabbed another woman inside Fairmount Presbyterian Church did so because the victim appeared to be wearing fur.

According to a police report, the incident happened Wednesday just before 5:18 p.m. Witnesses on scene told officers that the suspect, identified as Meredith Lowell, stabbed another woman in the arm.

A 911 caller first told dispatch she did not witness the incident, but believed the victim was a child, which was false. The caller locked herself in an office, telling dispatch that the suspect was still armed and inside the church.

Listen to the full 911 call in the player below. (Note: Audio has been edited to protect the caller's identity.) 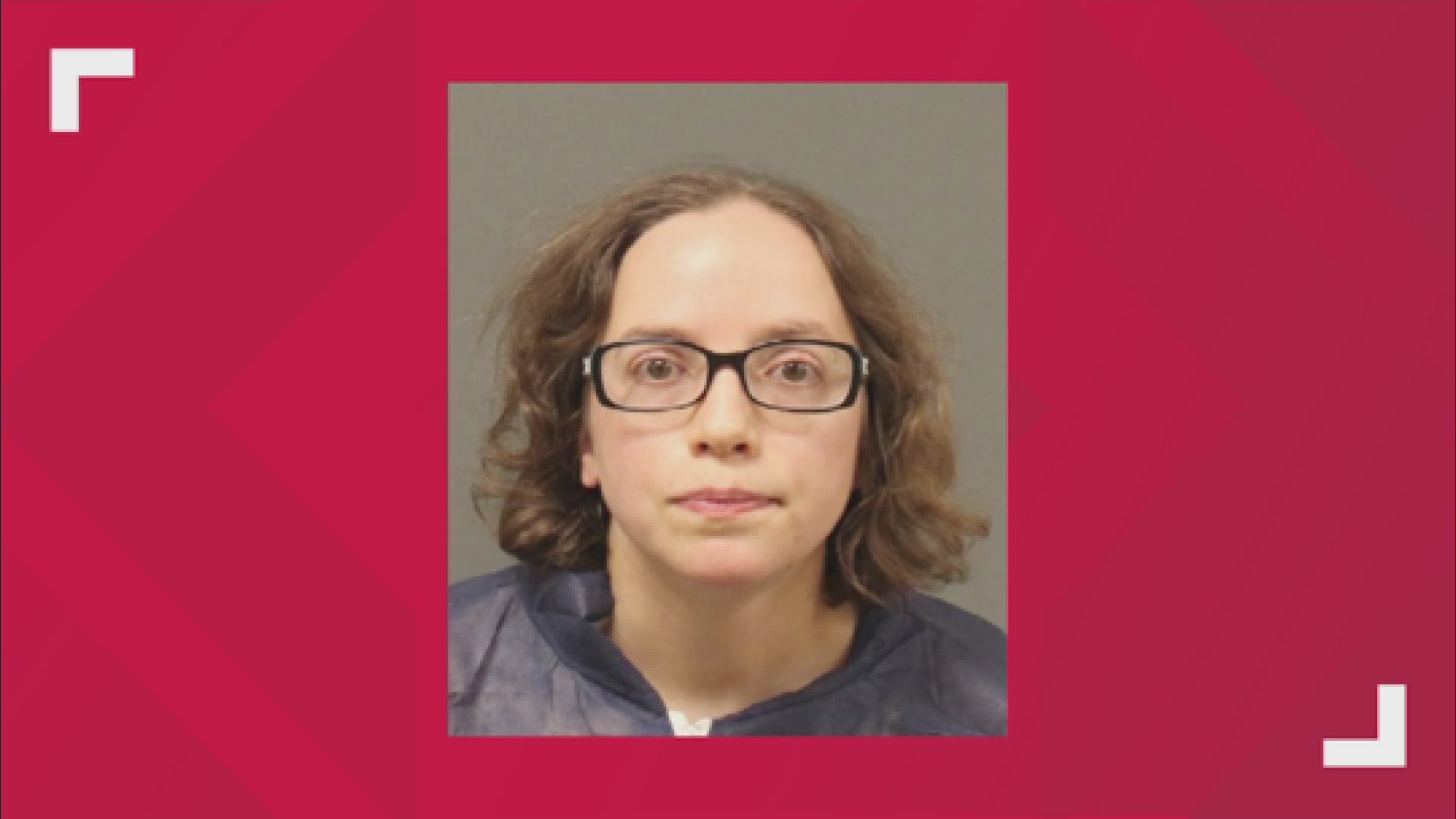 The victim later told police she is a babysitter for the church and had just dropped off a group of children for choir practice when Lowell suddenly entered the main hall. The victim said Lowell approached her and appeared to push or punch her before walking away.

Another witness saw blood running from the victim's arm and spotted a kitchen knife in Lowell's hand as she walked away. The witness yelled for help, which led to a man restraining Lowell on the floor until police arrived.

According to authorities, Lowell randomly targeted the woman because of the fur on her boots, and has been accused of "similar" crimes in the past. However, the fur the victim was wearing was actually fake.

The victim wrapped a sweatshirt around her wound until she was taken to University Hospitals for treatment. She suffered two wounds to the arm and one to the abdomen, according to the report. The injuries were not life-threatening.

A second 911 caller told dispatch that Lowell "literally walked right in out of nowhere and just went after the first person that she saw."

Lowell was taken into custody and charged with attempted murder and felonious assault and is currently being held on $1 million bond. She is scheduled to appear again in Cleveland Municipal Court this coming Monday.

Police say Lowell was previously charged in 2012 with attempting to hire a hitman to kill someone wearing fur. In addition, another felonious assault charge is pending in Cuyahoga County Common Pleas Court.