"We have a moral responsibility to do something about this." 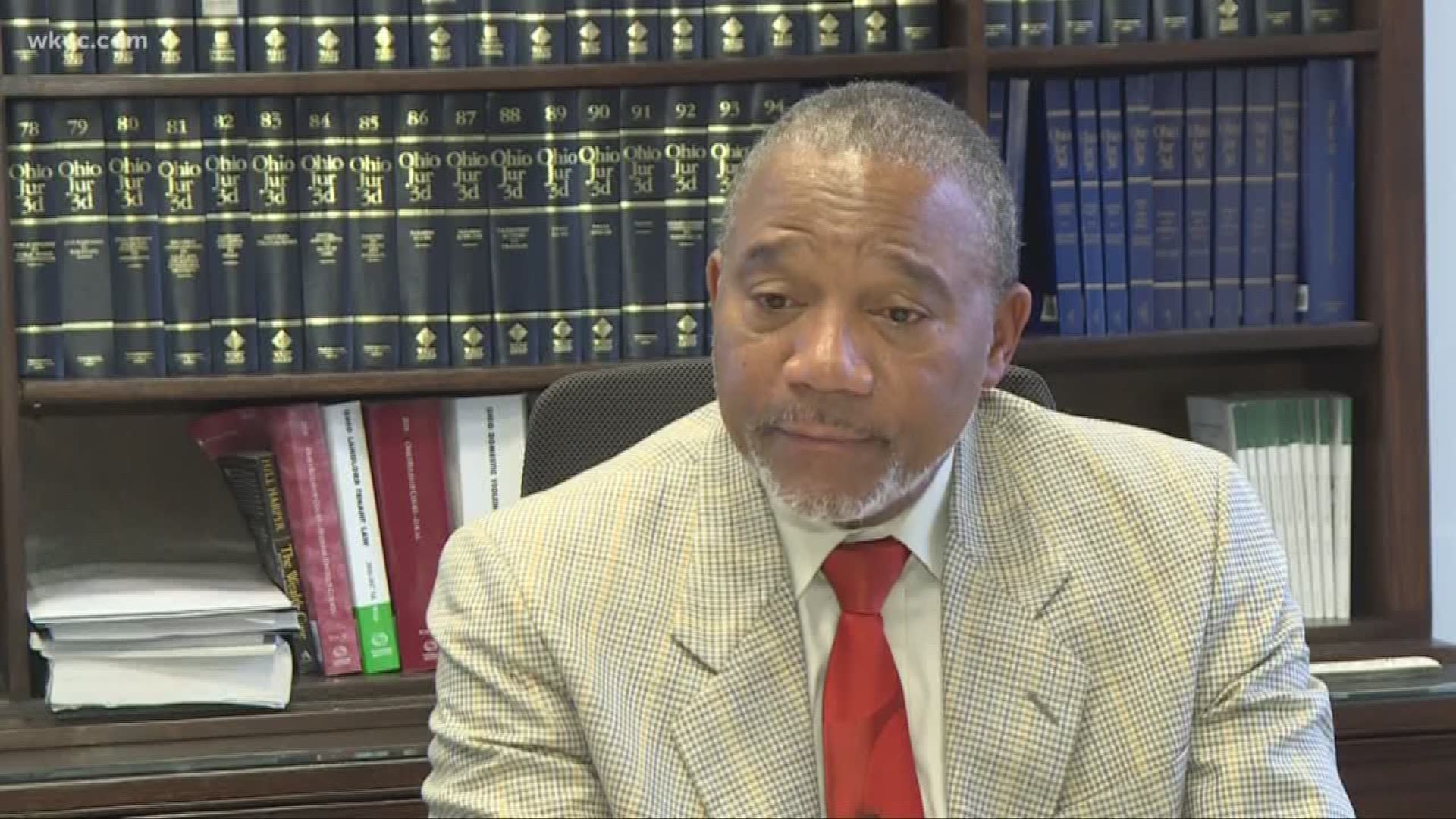 A controversial ruling by Cleveland Judge Michael Nelson is not the result of a trial, but because of his personal convictions.

Nelson says he will no longer send non-violent offenders to the Cuyahoga County Jail because he believes it’s unsafe This comes after 6 inmates recently died in just the last four months, either in custody or after being taken to local hospitals.

"We have a moral responsibility to do something about this," Nelson told WKYC Thursday.

Although he's been on the bench for less than a year, as a criminal defense attorney and former President of the NAACP, he says he knows the county justice system is broken.

"Are we sending people to jail because they can't afford bond?," he asked. "Or are we sentencing them to jail for these low-level offenses, and they're dying in the jail while waiting for justice? That's not justice."

Jail nursing supervisor Gary Brack, who was placed on leave after talking to us, blew the whistle on the shortages of nurses back in May only one month before the first inmate died.

"Something is going to happen to an inmate with that staffing level," he told our Lynna Lai at the time.

Despite initially denying there was a problem, the County backed down following Judge Nelson's decision to allow low-level criminals to be monitored instead of posting a cash bond.

Sheriff Cliff Pinkney released the following statement, asking for an independent investigation of the issue:

"We are very concerned about the recent deaths in the County jail. While each situation is individual and we are still in the process of investigating the causes of each inmate’s death, there is a common thread – each death occurred within our County jail system.

"What makes the issue even more urgent is that, over time, our jails have become a site for placement of those with severe drug problems, emotional problems and suicidal tendencies. This is not specific to Cuyahoga County. In fact, there has been a spate of deaths in jails nationwide because of these trends.

"But these complexities do not relieve us of our responsibility to the safety and welfare of our inmates. That is why we will be asking County Council to fund an independent expert with extensive background and expertise in best practices in correctional facilities to do a thorough, independent assessment of the entire jail operation.

"The analysis will cover all of our facilities – the Cuyahoga County Corrections Center, the Euclid Jail Annex and the Bedford Heights Comprehensive Re-Entry Programming Center.

"Following the assessment, we anticipate a set of recommendations which we will share with the residents of Cuyahoga County.

"We will do what is necessary and required to the ensure the safety of everyone who is placed in our jail."

"I’m so glad they acknowledged they have a problem and are going to fix that problem before any other tragedies occur," Judge Nelson said, adding he'll consider changing his policy after the county comes up with a concrete plan to make the jails safer.

As of now, however, there's no timetable for that.