Her mother and the woman's boyfriend were charged in the death. 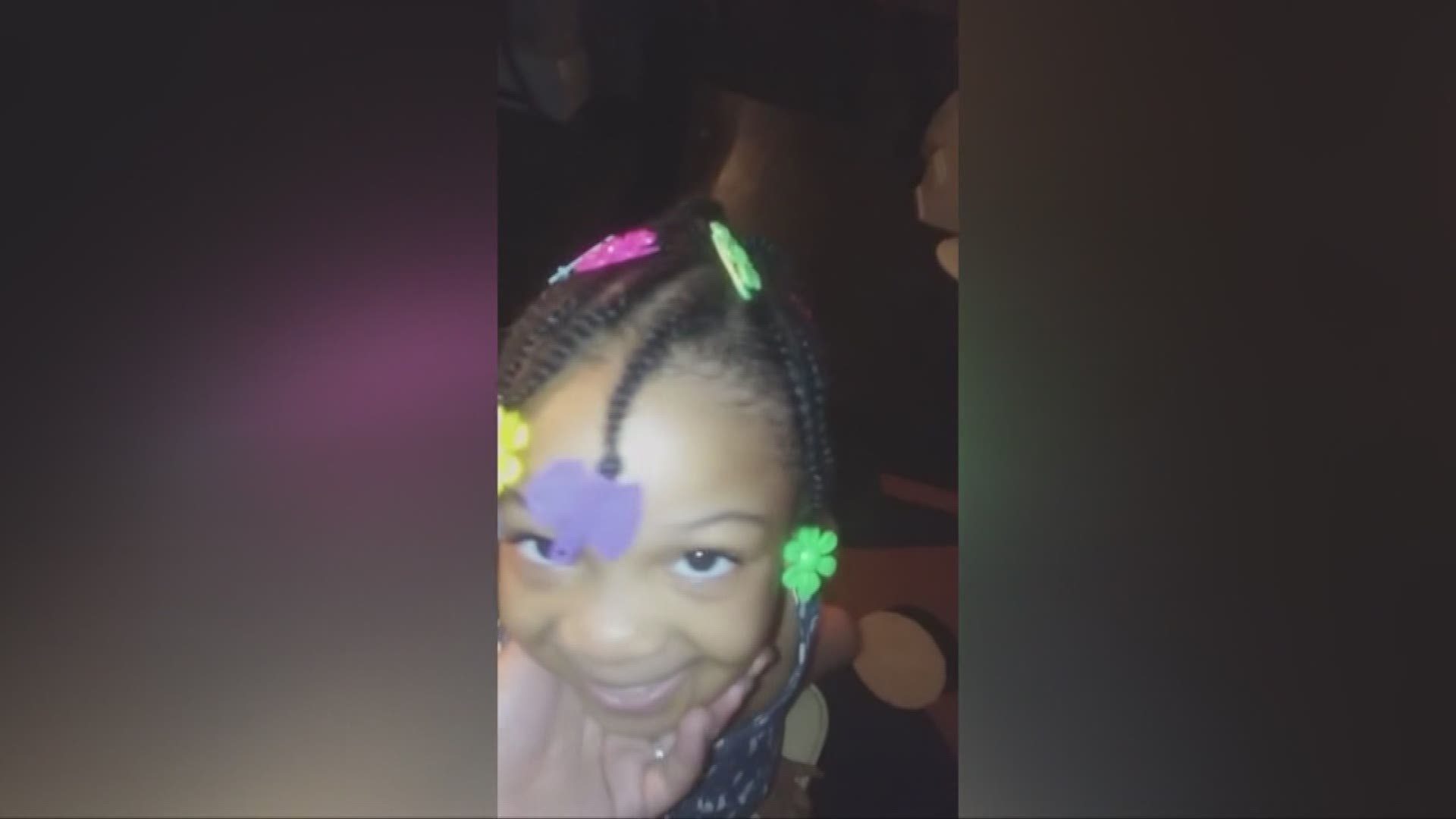 EUCLID (AP) - Employees at an Ohio day care center cited for failing to report suspected child abuse before a girl's death will get additional training about making such notifications.

Harbor Crest says that isn't true, but it was required to propose changes to address the state's findings and agreed to re-educate staff about reporting possible abuse.

The girl, Aniya Day-Garrett, died March 11 from a stroke after a blunt-force head injury. Authorities initially were called to an apartment complex about an unresponsive child with burn marks. The medical examiner's office found Aniya was malnourished.

Her mother and the woman's boyfriend were charged in the death.