It took several hours for three police departments and the Ohio State Highway Patrol to break up the party. 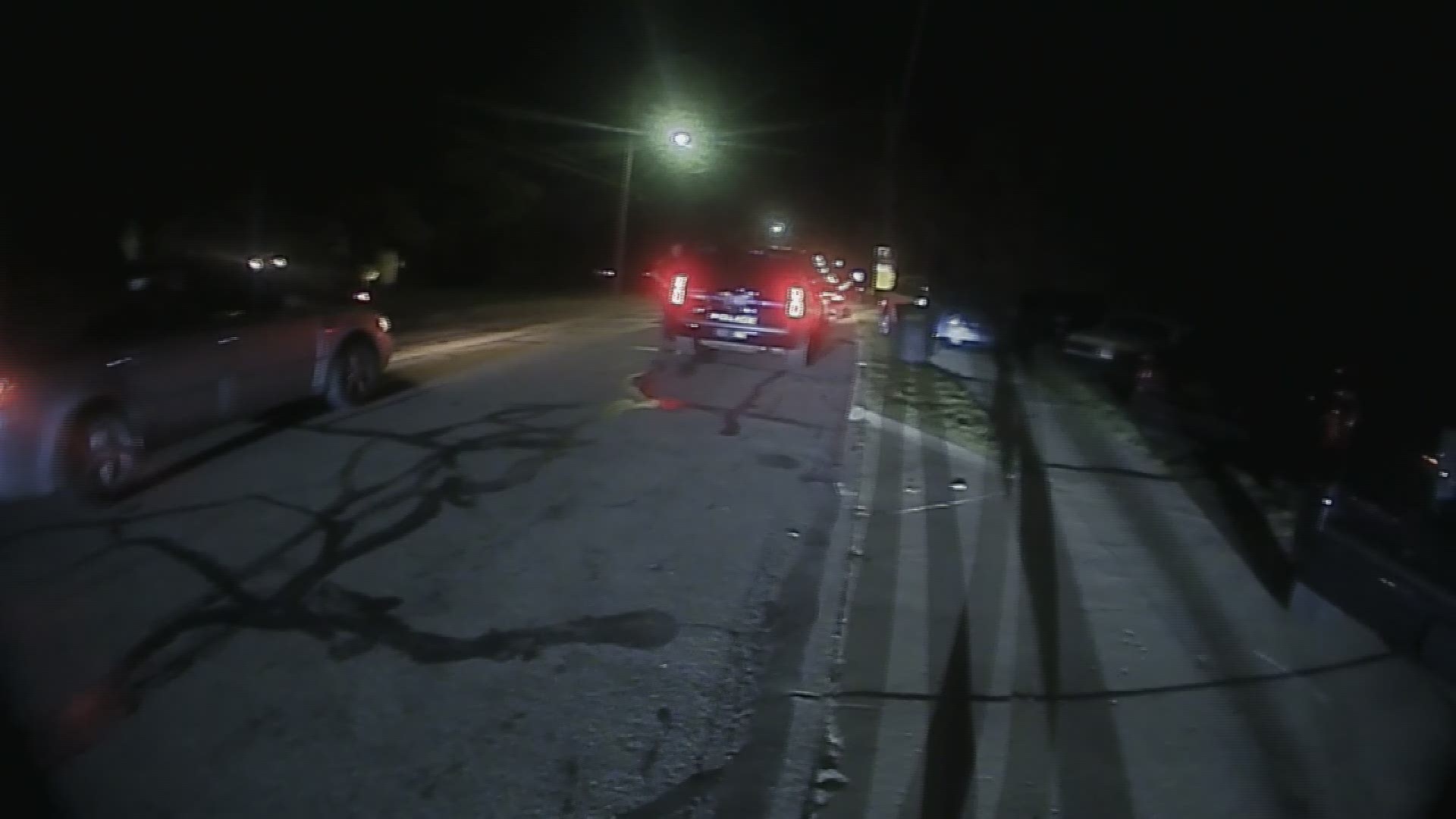 BAY VILLAGE, Ohio — Over the course of eight hours early Sunday, police received multiple calls reporting a large party at a home that was vacant, but owned by Mary Stephanie Schwarz.

Officers arrived at the house at 27066 Lake Road in Bay Village to find various noise disturbances, suspicious activity, criminal damaging and trespassing, according to the Bay Village police report obtained by 3News. The department also tells us the gathering involved roughly 200-300 people at a birthday party, and that the alleged offenses ranged from public urination, to fighting, to smoking marijuana (among other things).

According to court records obtained by Cleveland.com, the home was previously rented to former Cleveland Cavaliers guard J.R. Smith.

No one has been charged at this time, but possible charges are pending according to officials. You can read the police report below:

RELATED: Need a place to stay? The Goodyear Blimp will be available as unique Airbnb later this month!

RELATED: You can stay in 'Downton Abbey' castle for one night only