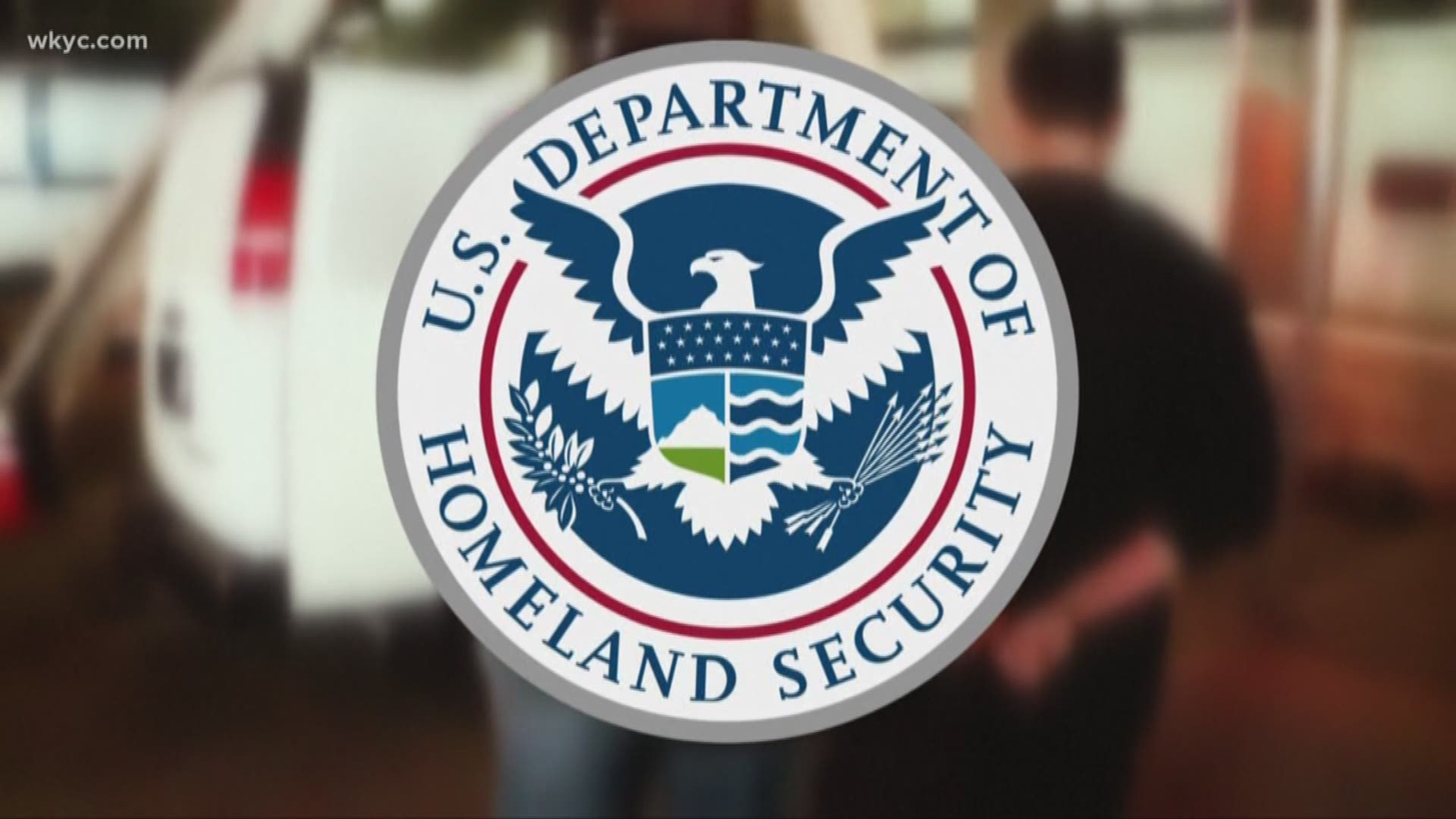 CLEVELAND — A new report is raising fears over another round of ICE raids in Northeast Ohio.

It comes more than a year after federal agents raided Corso’s Flower and Garden Center in Sandusky and arrested more than 100 people.

On Thursday, Hola Ohio, which works with immigrants, called the threat of new raids a “humanitarian crisis.”

Canceling a picnic for Sunday, a Facebook post said they will have people on standby for transportation and legal help.

Other groups, such as Global Cleveland, questioned whether the raids will even happen while bracing for the impact if they do.

“What happens to the kids that are left behind or the spouse who didn’t get deported?” asked Joe Cimperman, Global Cleveland. “The ramifications of who and the brokenness that gets left behind is going to be on Northeast Ohio.”

Though there is no word on whether raids will happen here, immigration attorney David Leopold believes they could.

He says agents would arrive early in the morning at homes and points out occupants do not have to open their doors if there is no judicial warrant.

“I don’t mean an ICE warrant, I mean a judicial warrant signed by a federal judge,” Leopold said. “That is the only piece of paper that would require someone to open the door.”

He said occupants are also not obliged to talk.

Leopold said families should work out a plan in the event of an arrest and know their rights—even write out and post them, if necessary.