Her father, who was fleeing police, was also killed in the crash. 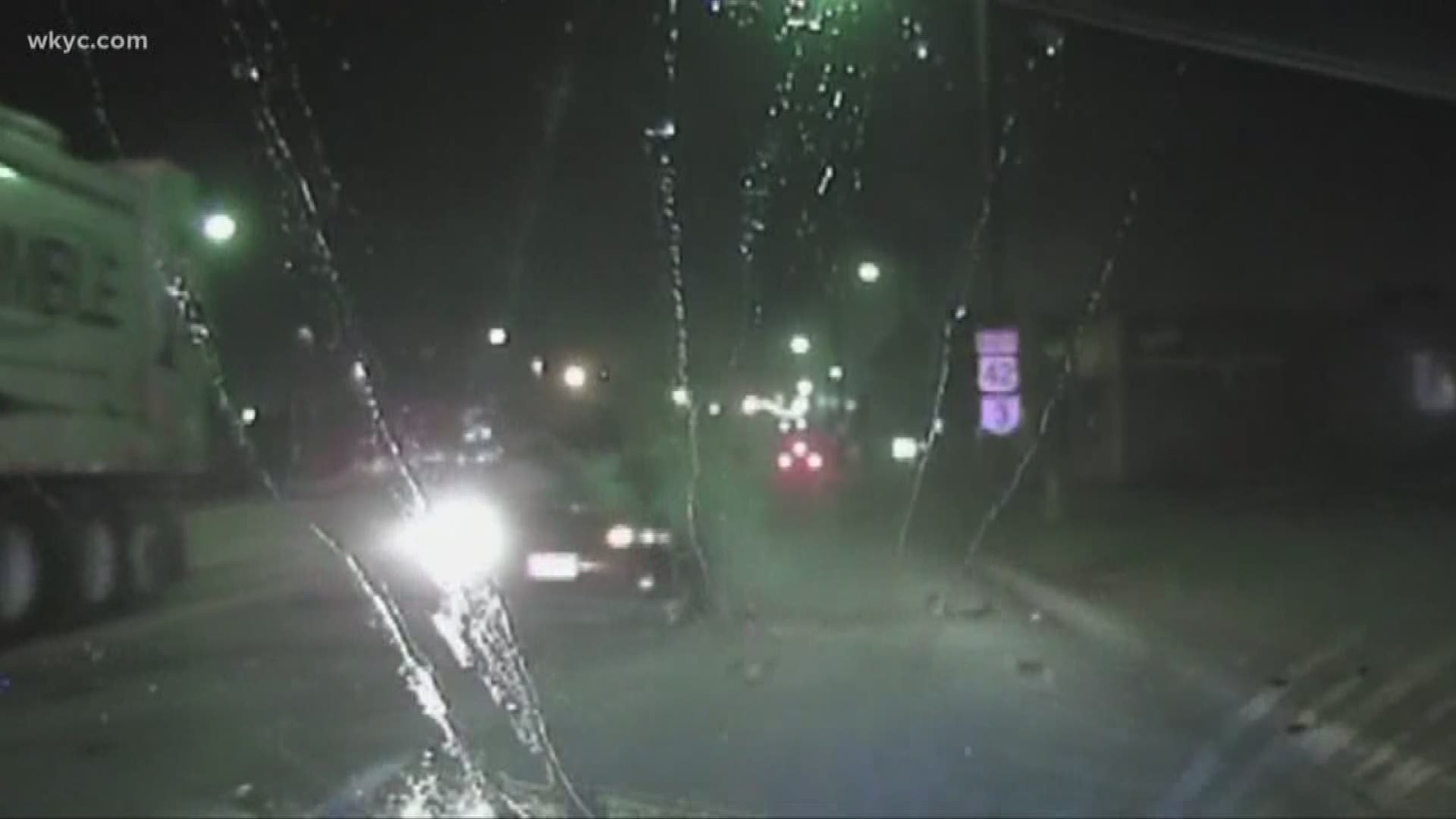 PARMA -- Police on Wednesday confirmed that the baby who was inside a car that crashed following a police pursuit died as a result of her injuries.

The 5-month-old infant, identified as 5-month-old Myah Jones, died Tuesday, according to police.

Jones' father was also killed in the crash, which happened Monday.

Police began pursuing the car Jones was driving after receiving a report of a shoplifting incident at the Giant Eagle on Day Drive.

An officer began following the suspect vehicle on Ridge Road near West Ridgewood Road. The suspect vehicle fled northbound and turned on some side streets before turning back onto Ridge Road. As the suspect car approached the intersection at Pearl Road, the driver failed to negotiate a turn and the car slid into a garbage truck sitting in the left turn lane.

The driver's side door of the car struck the left front bumper of the truck and came to rest facing southbound on Ridge Road before the car caught fire.

The driver, 31-year-old Robert Jones, was pronounced dead at the scene. Jones' 48-year-old mother was a passenger in the front seat and Myah was in the back. Both were rescued from the burning vehicle and taken to the hospital. The grandmother, who police are not naming, has since been released from the hospital.

Sergeant Daniel Ciryak said officers were unaware that there was a passenger and a child in the back seat of the car during the pursuit.

"Had [officers] known, they would have terminated the chase immediately," Ciryak said during a press conference Monday afternoon.

Ciryak said he is not sure why Jones fled from police, noting that Jones had da valid driver's license and no warrants. The vehicle he was driving was registered under another man. Police are still investigating the connection.