Police aren't releasing the names of the victims until an autopsy is completed. 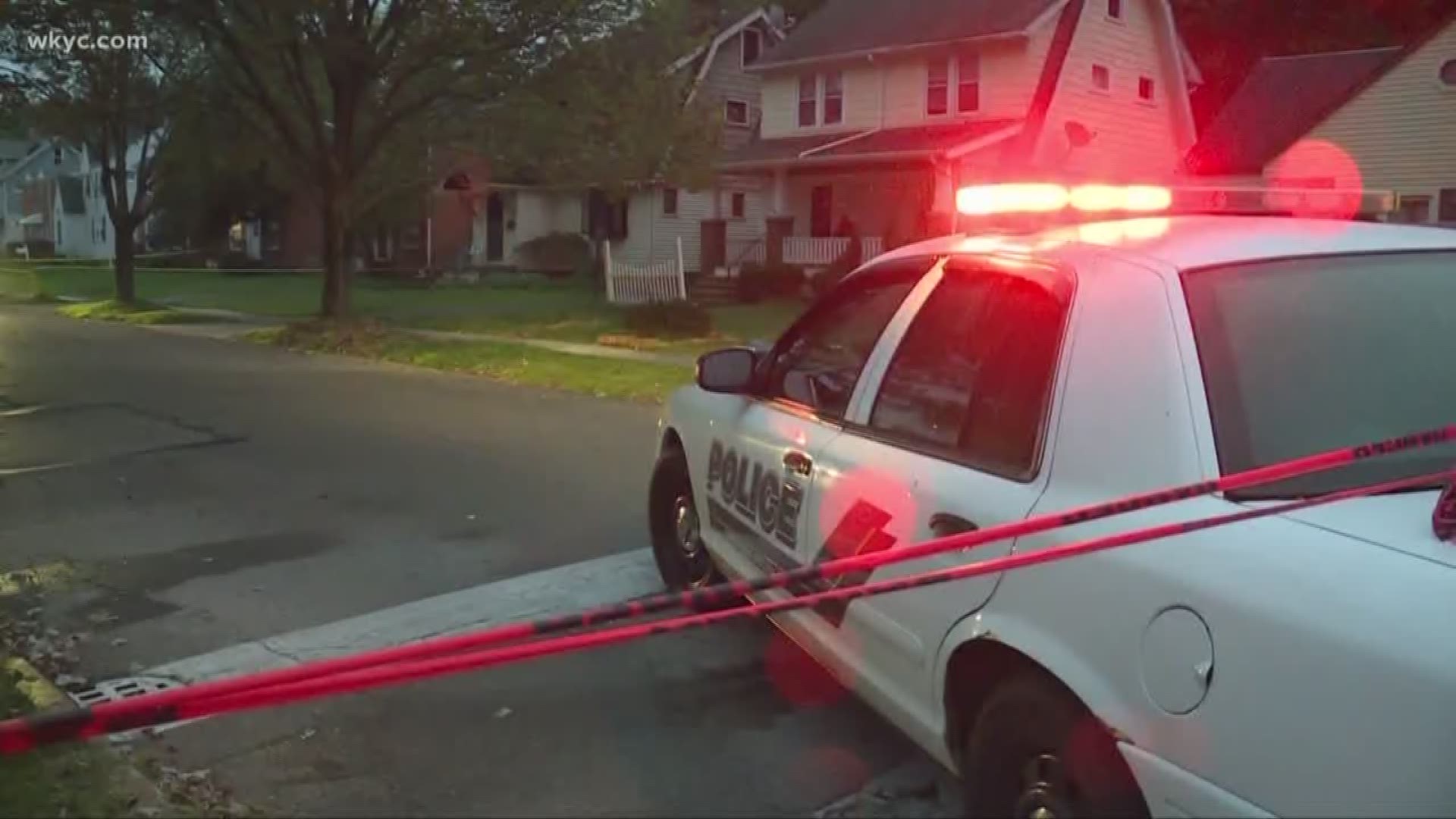 Officials spent hours Wednesday searching a home in Bedford in connection to the two bodies found burned inside a car in East Cleveland.

The owner and resident of the home, located on Gould Ave, rented the Buick that the two people were found in.

It remains unknown if the homeowner is one of the victims.

"When we got to house, the doors were open. there was a very strong odor of gas," said Dennis Bergansky with the Bedford Police Department. "There was gasoline strewing about inside the house and maybe some other accelerants." 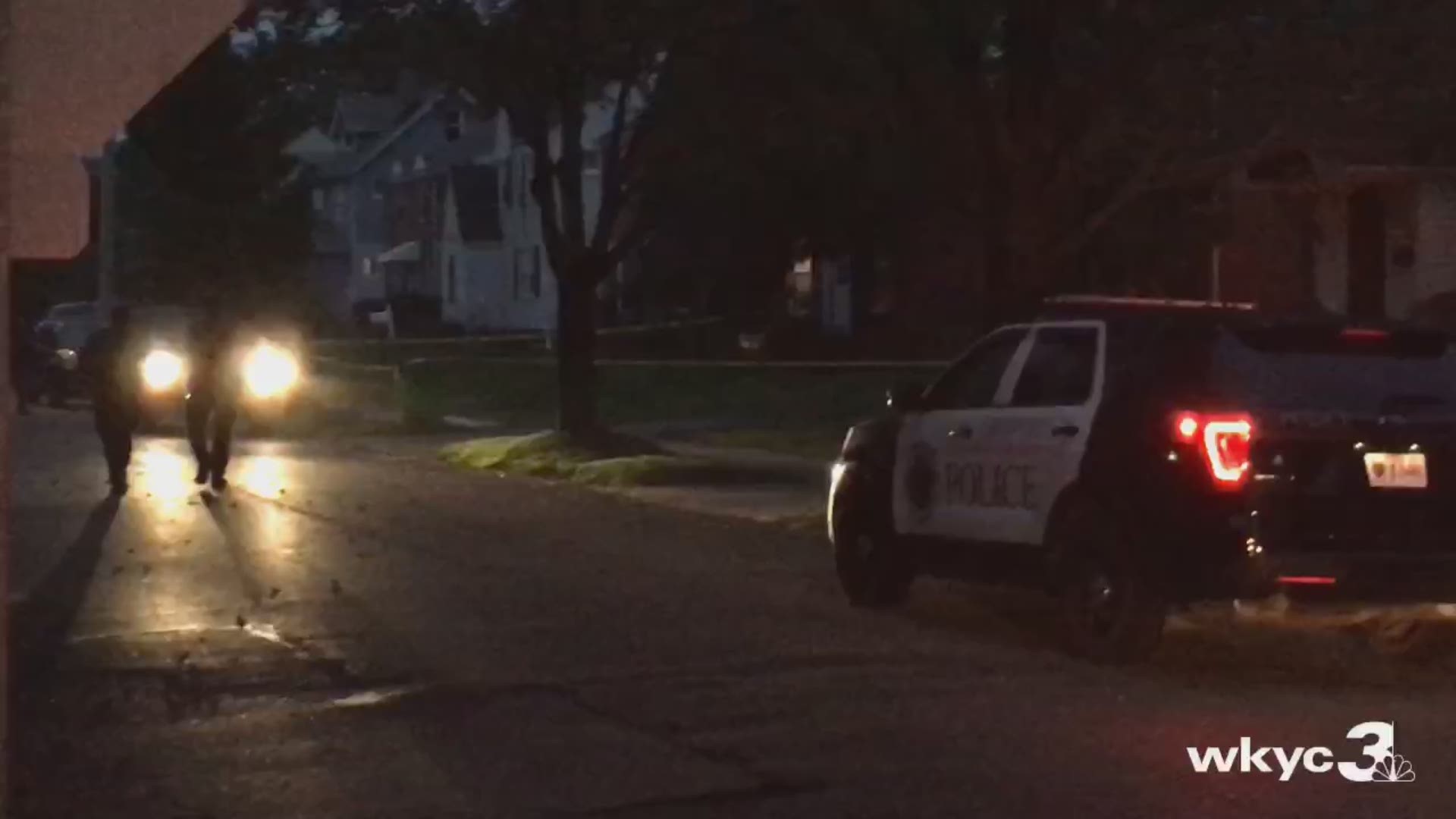 Because of the strong gasoline smell, fire marshals were brought in to ensure safety.

"I've never seen anything like this before," said Kelley Martin, who lives a few doors down from the house in question.

Martin says she didn't know the people living in the house. However, she told us a man and his daughter just moved there not too long ago. Police aren't releasing the names of the victims until an autopsy is completed.

No matter who they are, Martin calls it a tragedy.

"For their lives to be taken in that matter, it's sad and troubling," said Martin.

Bedford police, East Cleveland and BCI are investigating the incidents.