According to reports, the new logo could be finalized as early as January 2021. 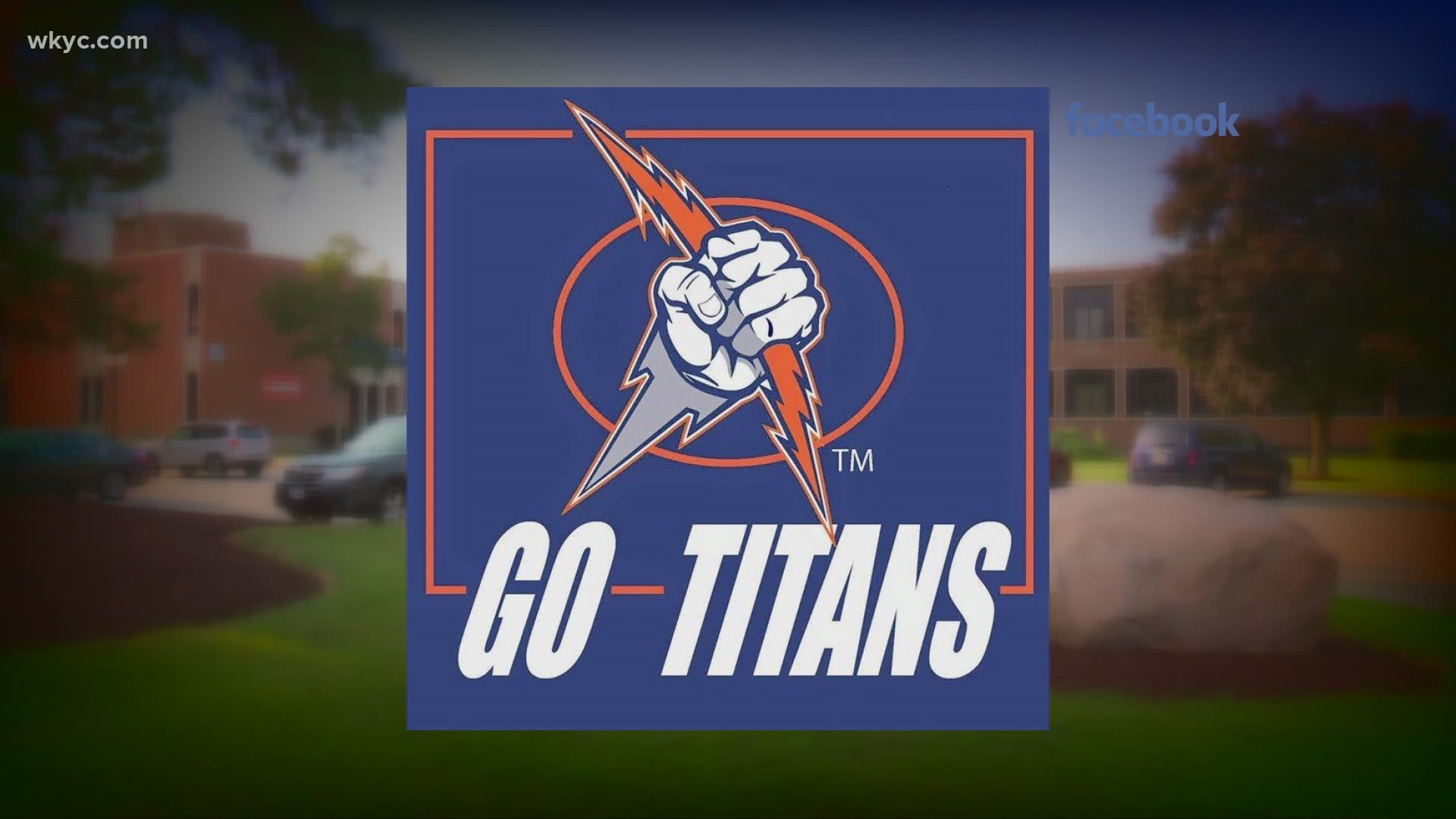 The Titans logo showing a white fist holding a lighting bolt was called into question by critics and later discussed during a school board meeting Tuesday, July 14.

During that meeting officials decided the school would erase the logo from its website and began exploring new designs.

According to reports, the new logo could be finalized as early as January 2021.

The school district is not the first to have it's logo and moniker called into question. Just last week, Parma City Schools also announced that it is also considering a name change for its High School mascot after their "Redmen" moniker raised concerns.

You can watch last week's Berea City Schools board meeting below:

RELATED: Cleveland Indians are in 'discussions' about the future of team name