The project has in development for over a decade. 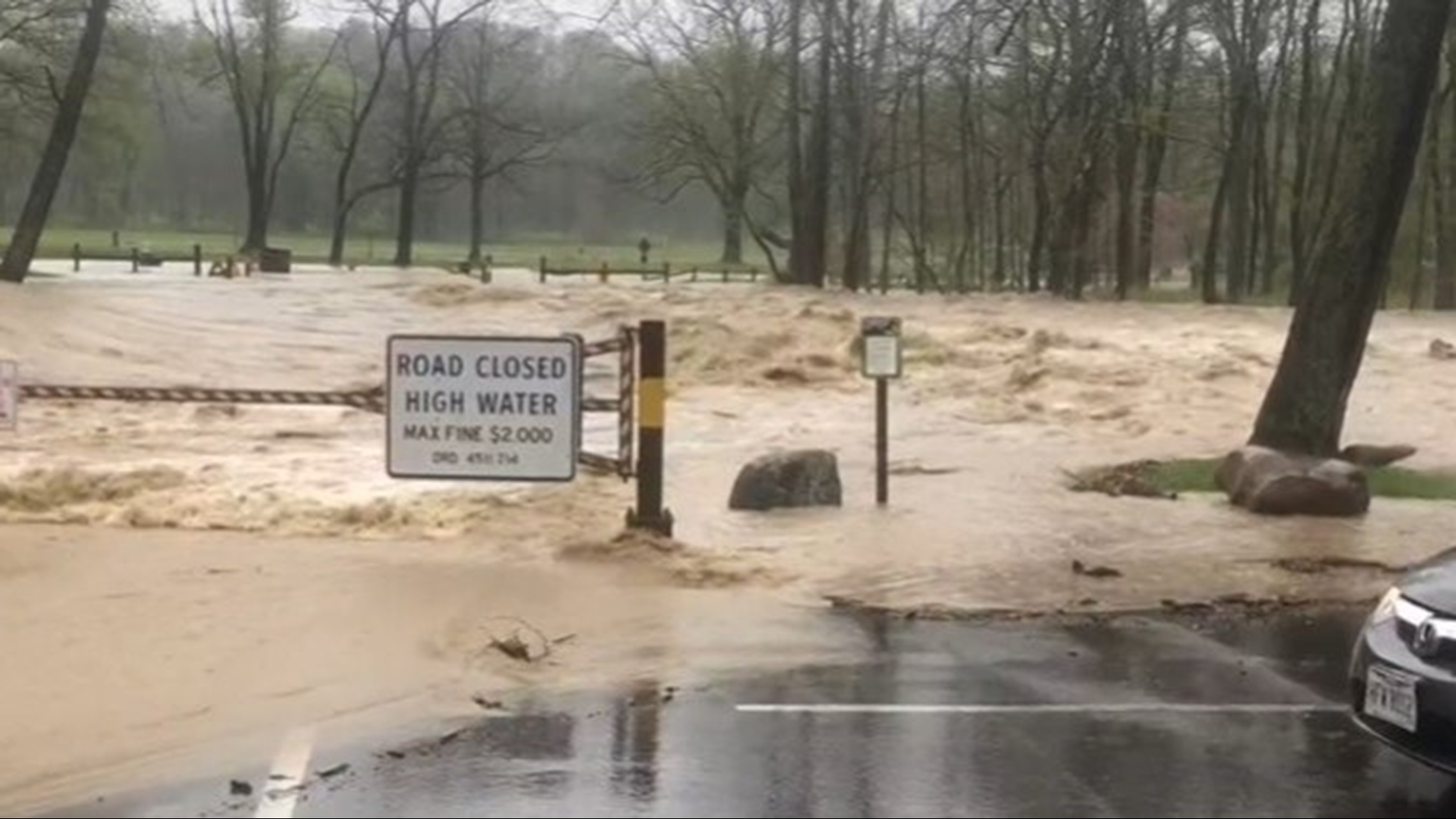 BRECKSVILLE, Ohio — The Brecksville Dam along the Cuyahoga River is being removed.

The project has been in planning for over a decade through a collaboration between the Ohio EPA, US Army Corps of Engineers, Ohio Department of Natural Resources and Friends of the Crooked River.

"Removing the dam will allow the river to flow freely through the park for the first time in over 190 years, improving natural conditions and recreational access," the National Park Service announced in a press release.

The section of the Ohio & Erie Canal Towpath Trail along the river will be closed for the entirety of the project, which is scheduled to be through September 2020. A parallel trail will remain open and available for use. The river will also be closed to paddlers and anglers above and below the dam within the construction area. Paddlers must use the Towpath Trail along the east side of the river to pass around the construction.

Contractors began the demolition phase of the removal on May 21, and are expected to complete this portion of the project by late June. An opening was created in the dam, allowing water and sediment to flow and lower the water level behind in the dam. Kokosing Industrial is the contractor for the project.

Phase two will see the installation of a pump near the east wall to allow a controlled water flow from the river to the canal.

The concrete dam stands at eight feet tall and 163 feet wide. It was built in 1951 to provide water to the American Steel and Wire Company. Though, water from the dam is no longer needed to cool the steel mills down stream.