The Brush community is mourning the loss of a Brush High School student who died unexpectedly Tuesday night. 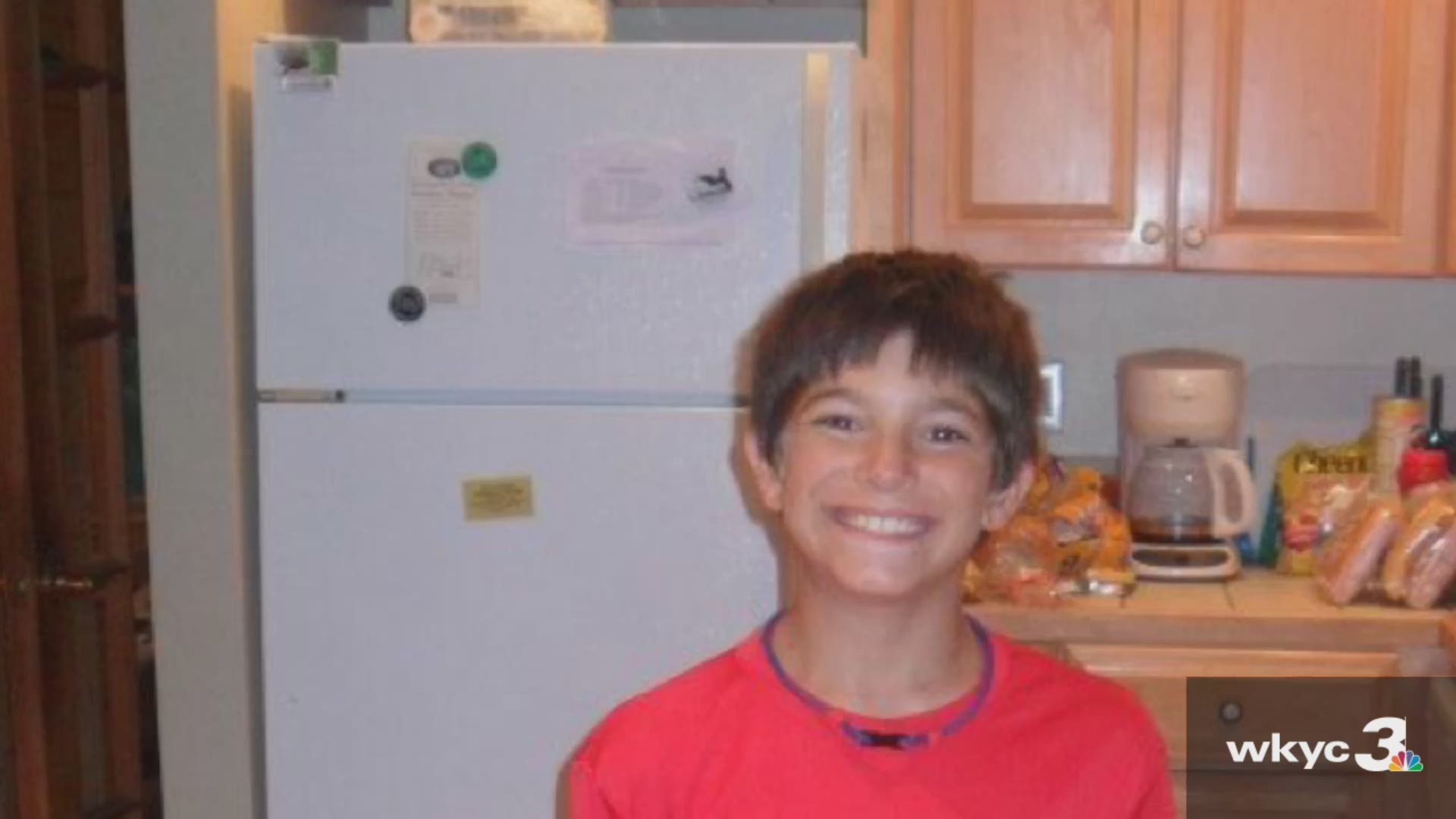 The Brush community is mourning the loss of a Brush High School student who died unexpectedly Tuesday night.

Alec Kornet, a junior, died Tuesday evening, according to the district.

After making his way to the bench, he had some water and then collapsed again.

The team's coach and Kornet's father performed CPR, but a pulse wasn't able to be detected.

The teen wasn't hit in the head, had no medical conditions, and doesn't take energy drinks, his father told WKYC.

Alec was an honor student and member of the band, hockey and soccer teams.

The district is providing grief counseling to students and staff.

The community has already started showing support for Kornet and his family.

The #CLEMonsters would like to send condolences to @brushhockey. Our thoughts are with them and the Kornet family.

Rest easy #4. One of my greatest pals from my childhood. I'll never forget those backyard wrestling matches for the world. Love you brother pic.twitter.com/wQ1FRDmJDH

The Kent State Ice Arena sends its condolences to @brushhockey on the loss of their student-athlete.

So sad to hear of the passing of @BrushHockey's Alec Kornet!

Our thoughts and prayers are with the Kornets & all in the Brush community.

Our thoughts and prayers are with @brushhockey and the Kornet family. May you be comforted by God's love.

The Brooklyn Athletic Program & Brooklyn Hockey team sends its condolences to @brushhockey on the loss of your teammate.