53-year-old Debbie Bosworth was indicted in January for stealing more than $238,000 over a period of two decades. 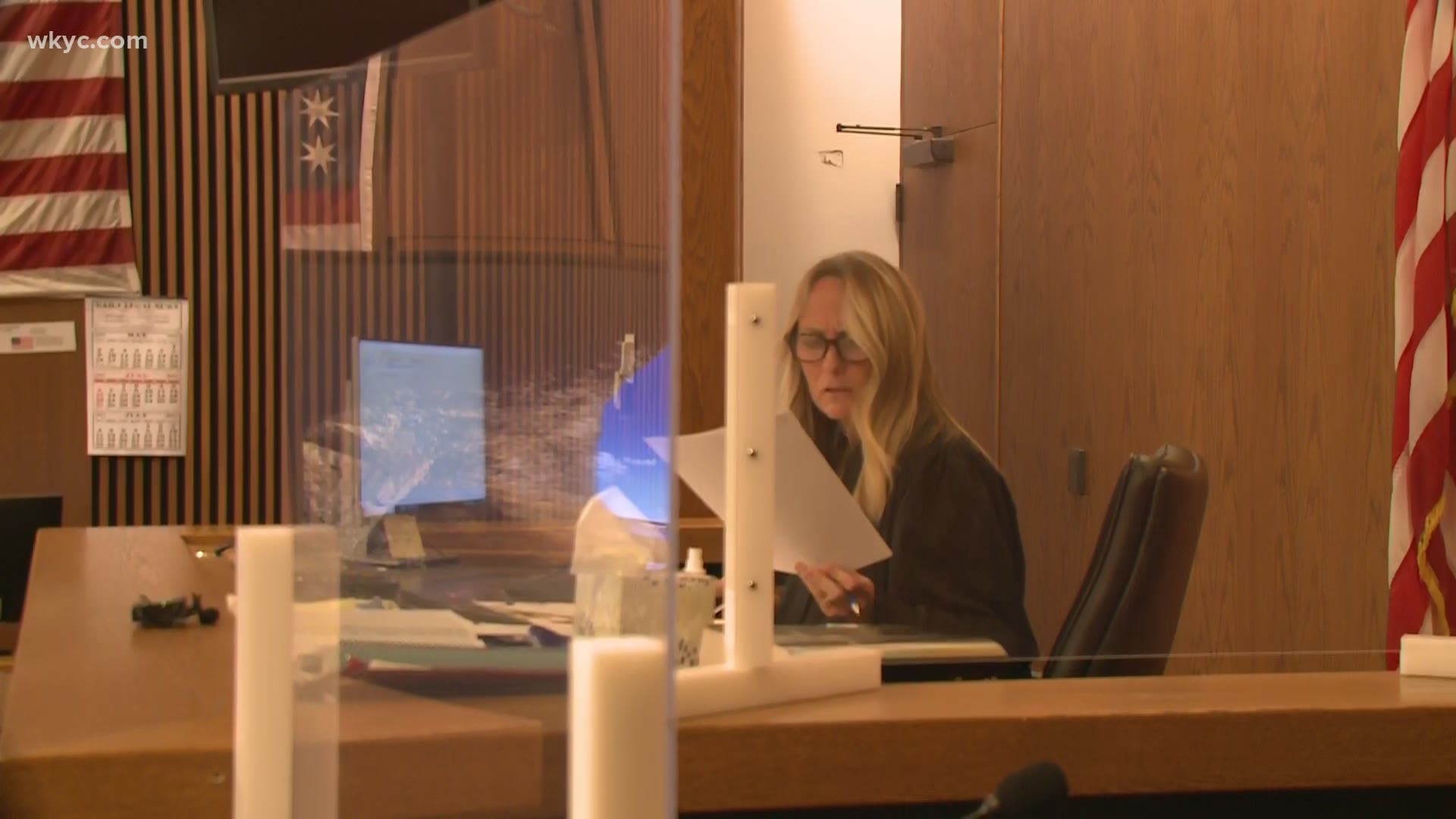 CLEVELAND — A former Chagrin Falls clerk pleaded no contest on Wednesday to charges of embezzling nearly $250,000.

53-year-old Debbie Bosworth was indicted in January for stealing more than $238,000 over a period of two decades.

A sentencing hearing is set for Monday, August 2nd.

Bosworth began working for Chagrin Falls in 1997 in the Building and Utilities Department and was one of the people responsible for overseeing payments, contractor registrations, permits, among other accounting duties.

Officials first noticed a discrepancy in the ledgers of the Building and Water Departments in November of 2019. The irregularities were reported to the Chagrin Falls Police Department (CFPD), and after an investigation, it was revealed that Bosworth stole cash from the Water Department and attempted to replace the funds with checks deposited into the department's bank account. Bosworth also submitted falsified reports in an attempt to cover the theft.

In December of 2019, Bosworth was also found to have attempted to alter records, in a further attempt to hide the embezzlement. The 53-year-old was indicted on two counts of Theft In Office, thirteen counts of Tampering with Records and seven counts of Money Laundering.

“Taxpayers expect their money to be handled properly and ethically,” said Cuyahoga County Prosecutor Michael O’Malley at the time of the indictment. “Ms. Bosworth exploited her position as a public employee and in the process violated the trust placed in her by the citizens of Chagrin Falls.”