The complaint comes after several juveniles were pepper-sprayed in a crowd. 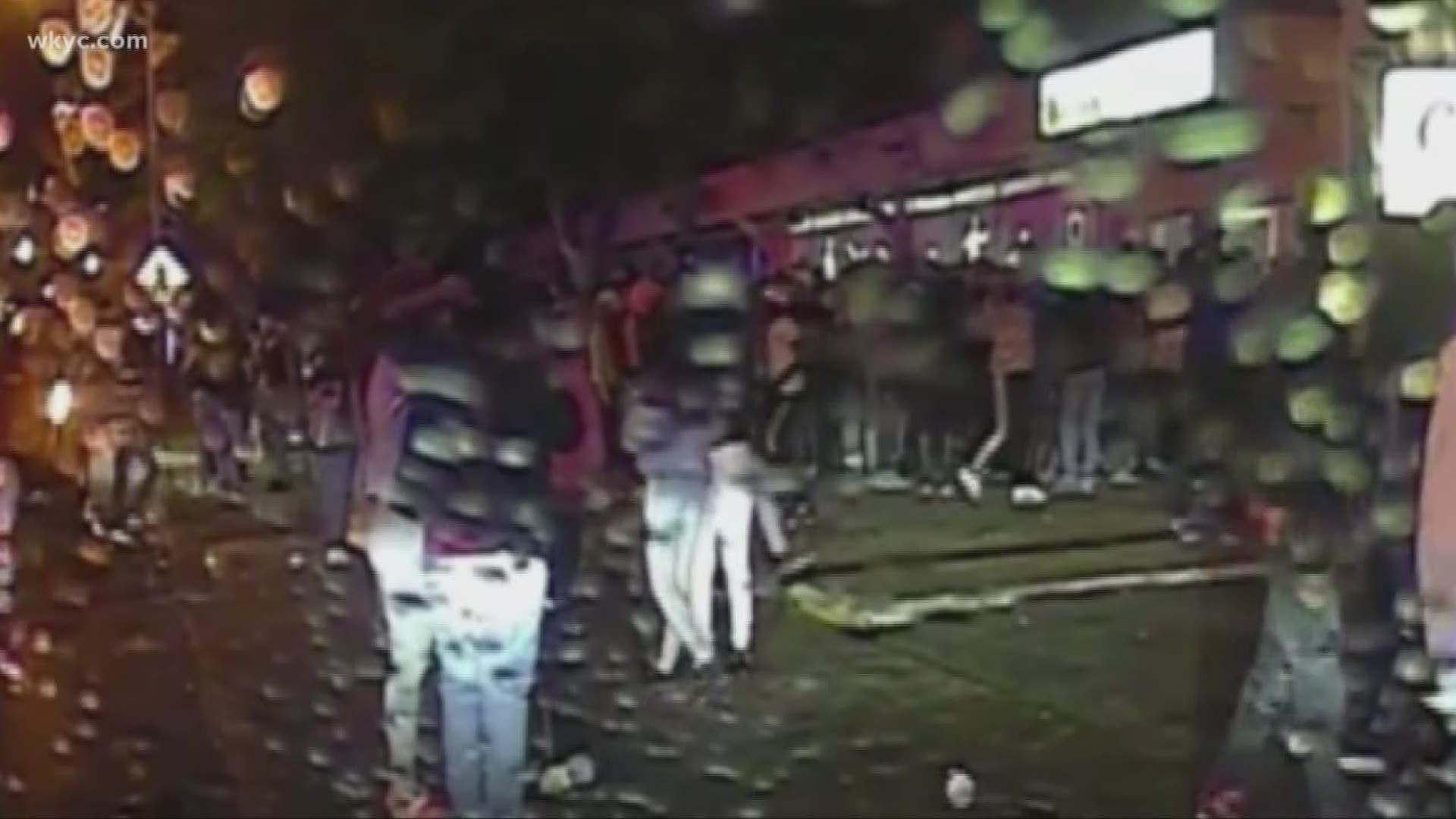 EUCLID, Ohio — The city of Euclid on Friday filed a nuisance complaint against the Pla-Mor skating rink following an incident that occurred there earlier this week, according to Euclid police.

The Euclid Police Department said in a news release that the complaint was filed in Cuyahoga County court Friday morning. According to the release, the complaint alleges that Pla-Mor did not have an event permit Wednesday, which requires event spaces to hire security. The press release also states that there have been past issues at the skating rink.

Police were called to the skating rink for a report of a large of crowd of several hundred children reportedly waiting for entry inside the building.

According to a police report, the crowd became "unruly" as shoving and fist fights broke out, causing police to use pepper spray and pepper balls on individuals.

The police report says the rink's capacity is 440 occupants. When officers told the crowd waiting outside that no one else could enter, the crowd reportedly ignored commands.

Police shut down the event and all visitors were required to leave.

According to the report, the incident lasted nearly two hours. It also alleges that area businesses were damaged and four people were arrested.

Miguel Sanders, the owner of Pla-Mor, told WKYC there weren't any problems until police showed up, claiming that wristbands were given to rink visitors to track the number of occupants. Sanders claims there were 250 children in the rink when police arrived.

Sanders also says the pushing and shoving began when officers began telling juveniles that only 100 could enter. Kids began pushing each other to get to the front of the line and officers began pepper-spraying hundreds, Sanders said.

Sanders also said he hired "a couple" of off-duty Euclid police officers as security for the event, but claims they never showed. He added he never received a reason why, but says he did have other security personnel there.