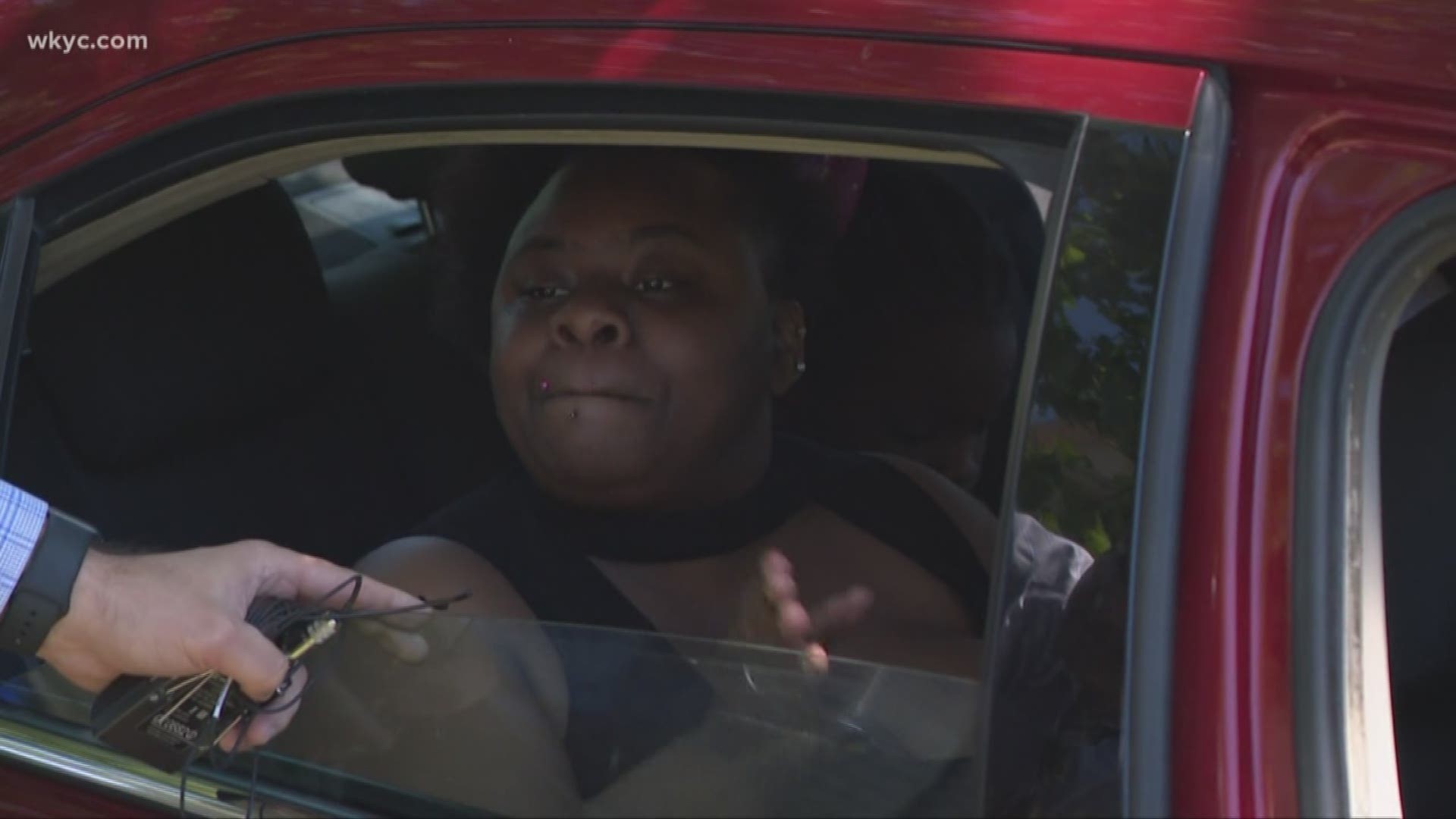 CLEVELAND — The owner of a controversial Cleveland daycare is speaking out about the alleged death of an infant there this week.

Despite the infant’s mother’s claims, Danielle Townsend insists the girl died at the hospital.

For the past two months, 3-month-old Di’Yanni Griffin had been going to Nana’s Home Daycare on Cleveland’s near east side.

Her mother says on Tuesday, when she returned to pick her up, her otherwise healthy girl was dead, adding that no one bothered to call her or get help.

“When we got to the hospital, they told me by how cold she was, she had stopped breathing a long time ago,” Bush said.

But on Friday the daycare’s owner, Danielle Townsend, told a different story. 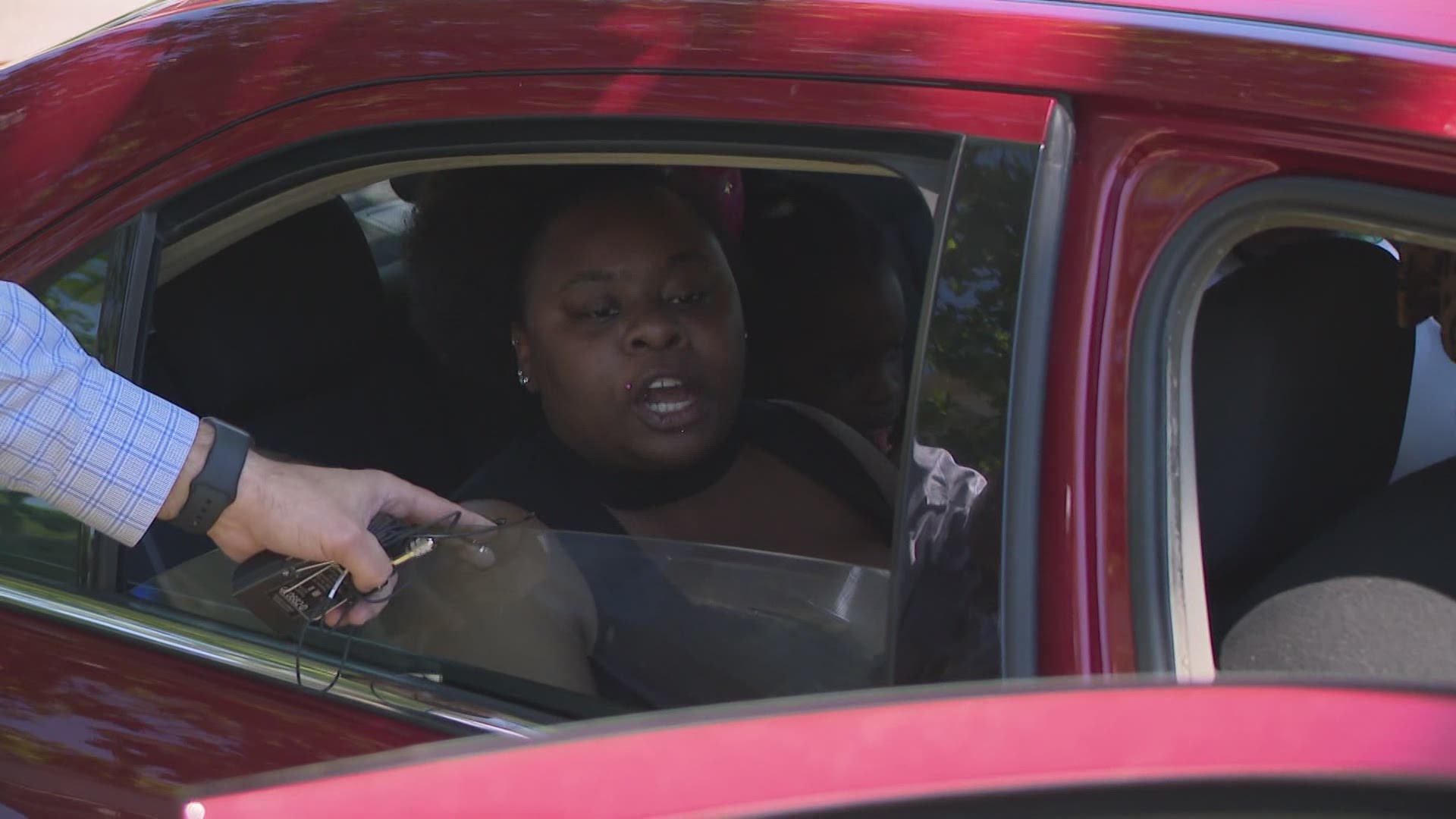 “She was a preemie at that. The baby was already sick. We been told the young girl, Taylor Bush, to take the baby to the doctor. She’s a young, unfit parent—period,” Townsend said.

She also insisted Di’Yanni was still breathing when her mother picked her up.

A police car was parked Friday outside the business, which is now under investigation. The daycare already had a list of violations, including hazardous outdoor conditions and an unsanitary bathroom.

Townsend says she has had death threats, even a break-in, and believes they are tied to Di’Yanni’s death.