Officials say the water is safe to drink and use as normal. 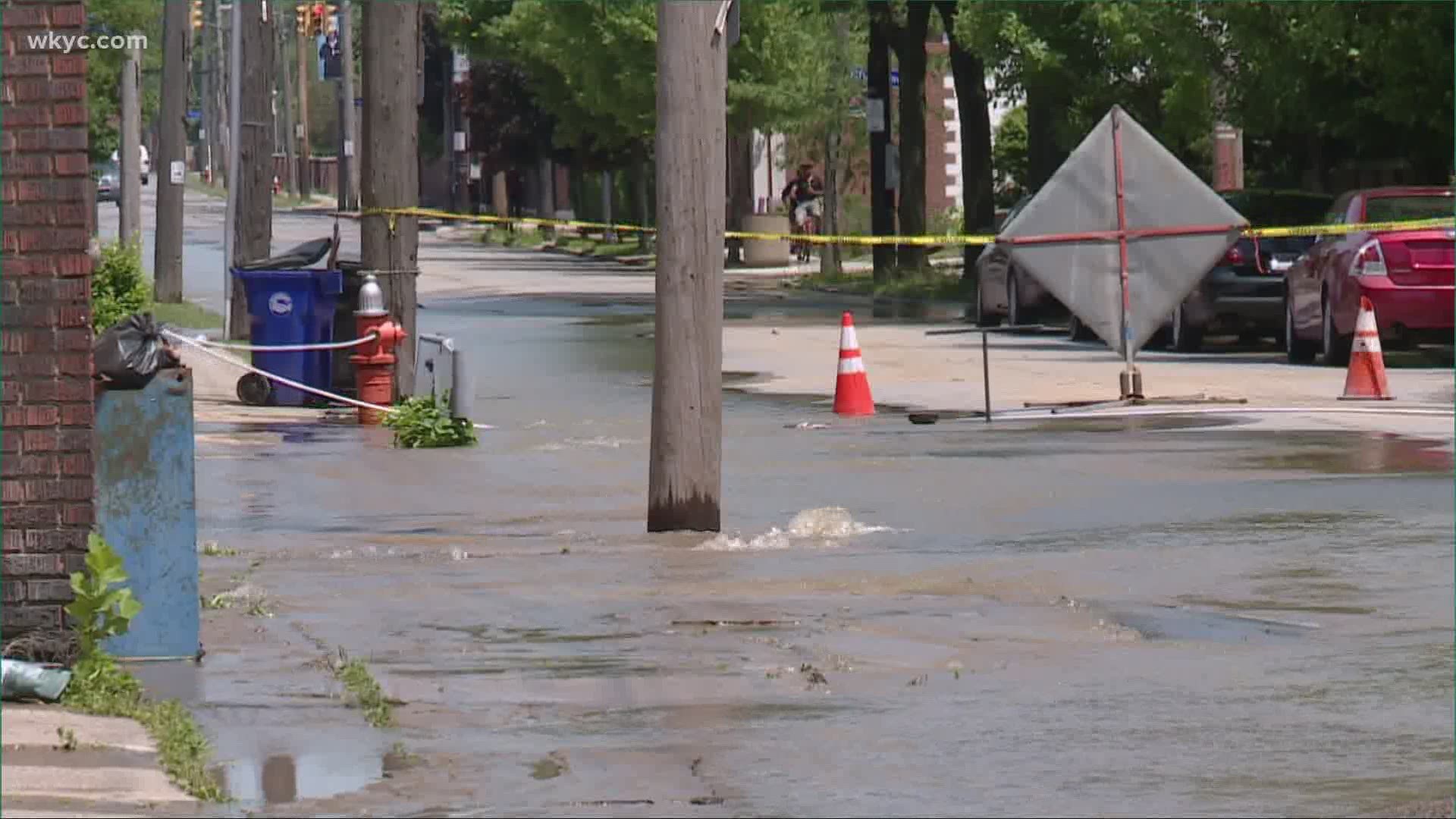 CLEVELAND — A boil alert advisory has been lifted by Cleveland Water for several east side suburbs after a weekend water main break.

South Euclid P.D. reports that flooding began around 4:00 a.m. on Sunday and persisted. It occurred on S. Green Road towards Lyndhurst, as well as multiple South Euclid streets, and water levels were reportedly up to two feet at one point.

The boil alert was for South Euclid, Lyndhurst, Highliand Heights and Richmond Heights. It was lifted by Cleveland Water at approximately 2:30 p.m. on Monday.

Cleveland Water officials say test results showed no pathogens were present in any sample. The water is safe to drink and use as normal.