Controversy stirred up over drink garnish fundraiser in Lakewood 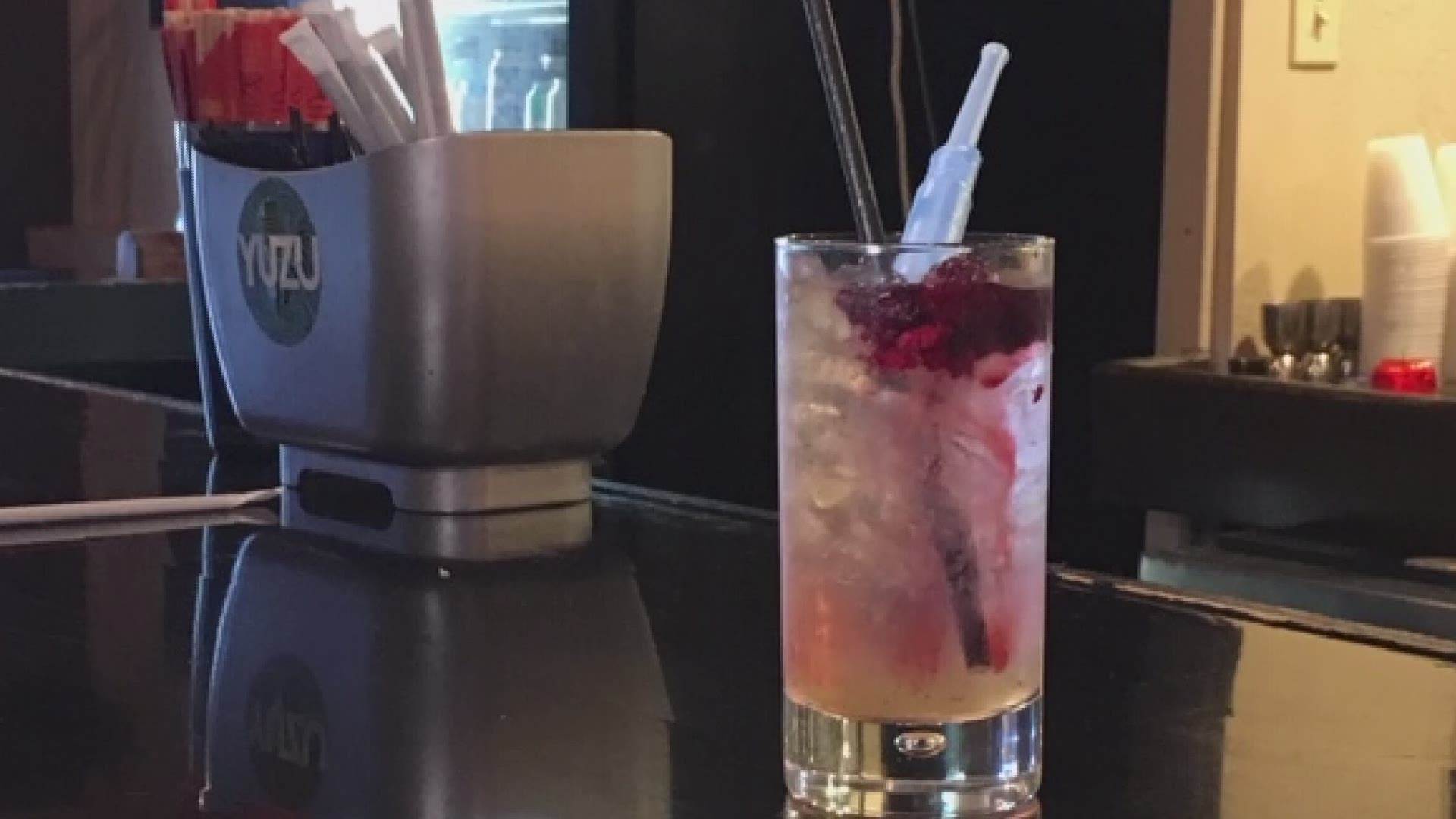 But the common reaction about a bar serving a drink topped with a tampon applicator garnish seems to be focused on one word: disgusting.

Yuzu Lakewood's post is starting to go viral. We thought it only fair to let bartender Sarah Krueger, who came up with the idea along with another female bartender, explain what she was thinking. 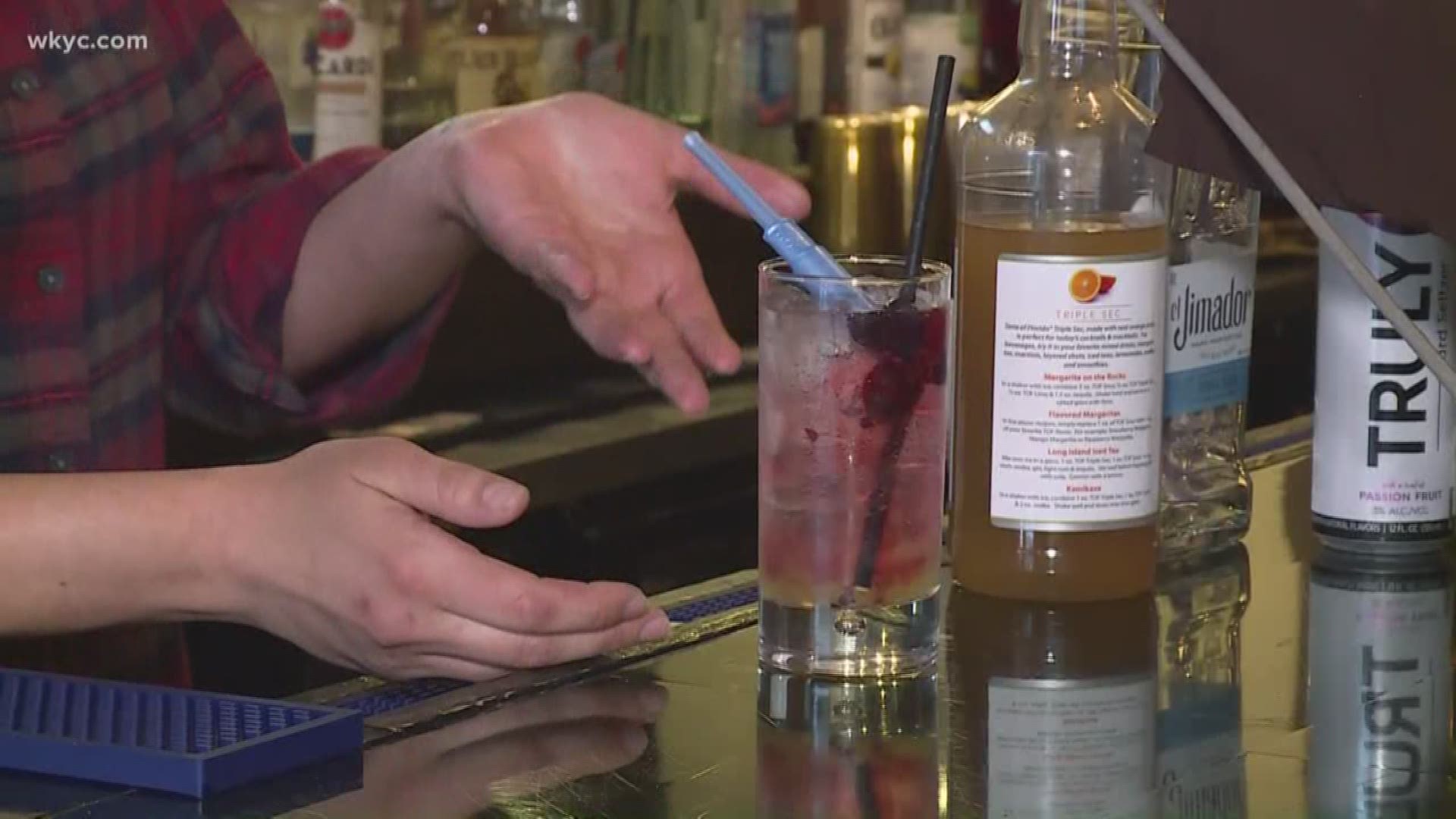 "It first started out as a joke, just something simple about three months ago. But it kept going and going and then we turned it into a drink," she says. "When we decided to do this, we said that we need to donate $1 to a woman's shelter for every drink purchased."

Krueger understands why some would be offended but adds that May is Women's Health Awareness Month. She also believes that this concept is a way for women to feel empowered.

"There's such a stigma against women and this archaic idea that women's bodies are gross when it comes to menstruation. So we're kind of breaking this mold and we don't want periods to be demonized any more," she explains.

Krueger adds that customers who don't want the applicator in their drink do not have to have it, plus they can donate the tampon.

The post also raised the attention of the Cuyahoga County Health Department, who contacted Yuzu to ensure the safety of those who sample the drink.

"Apparently a lot of people think we're putting an actual tampon in the drink, not just the applicator," says Krueger. "That's not the case. There is no tampon. The health department said as long as the applicator is unscented, which it is, and no tampon, then it's safe."

All of the money raised will benefit the Domestic Violence & Child Advocacy Center.