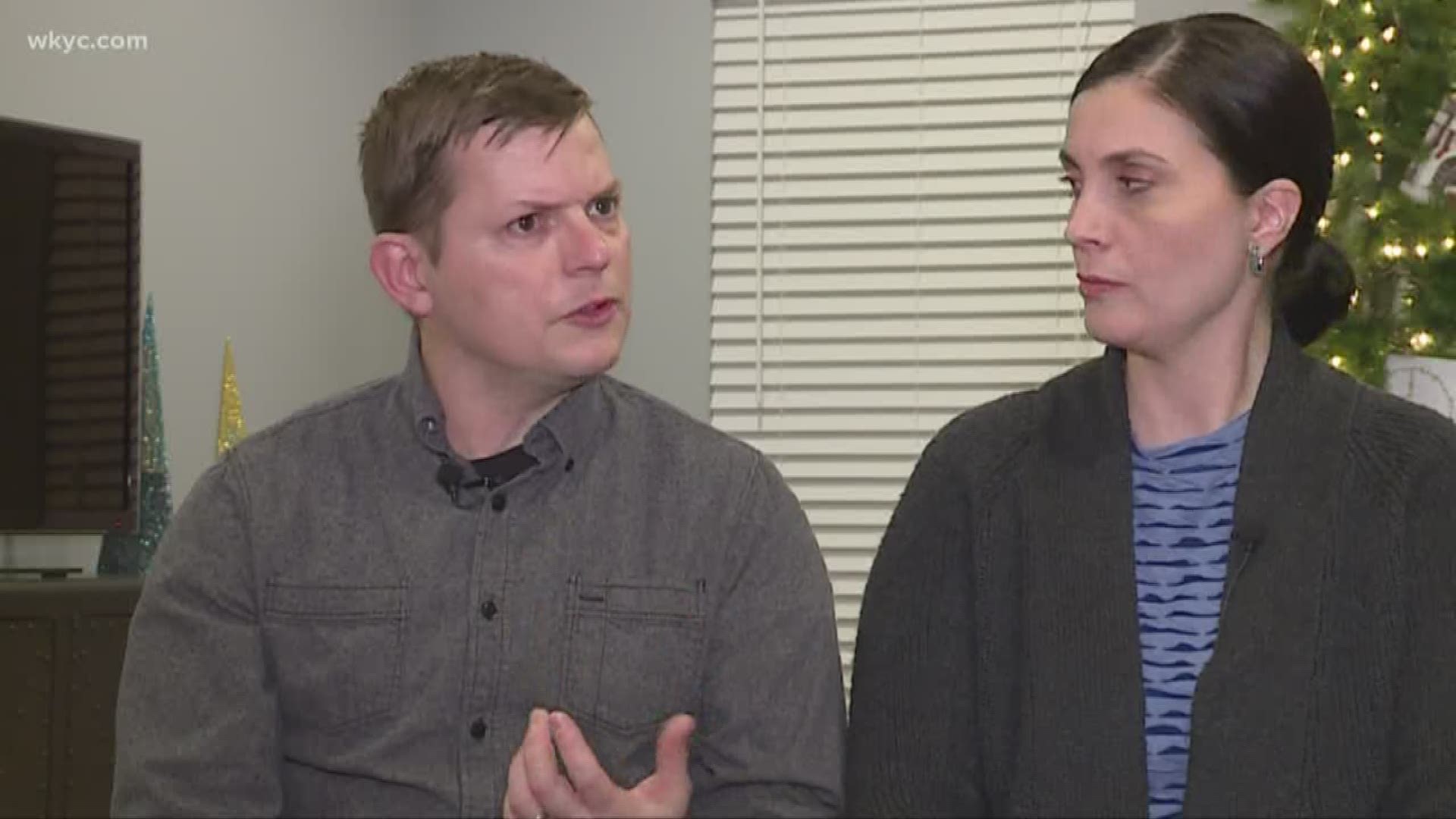 BAY VILLAGE, Ohio — A local couple is suing a daycare in Bay Village over claims that their son was restrained and bruised when he refused to sleep.

They say he went to the Kiddie Kollege on Dover Road in Bay Village and that the incident happened in January. The boy was two years old at the time. 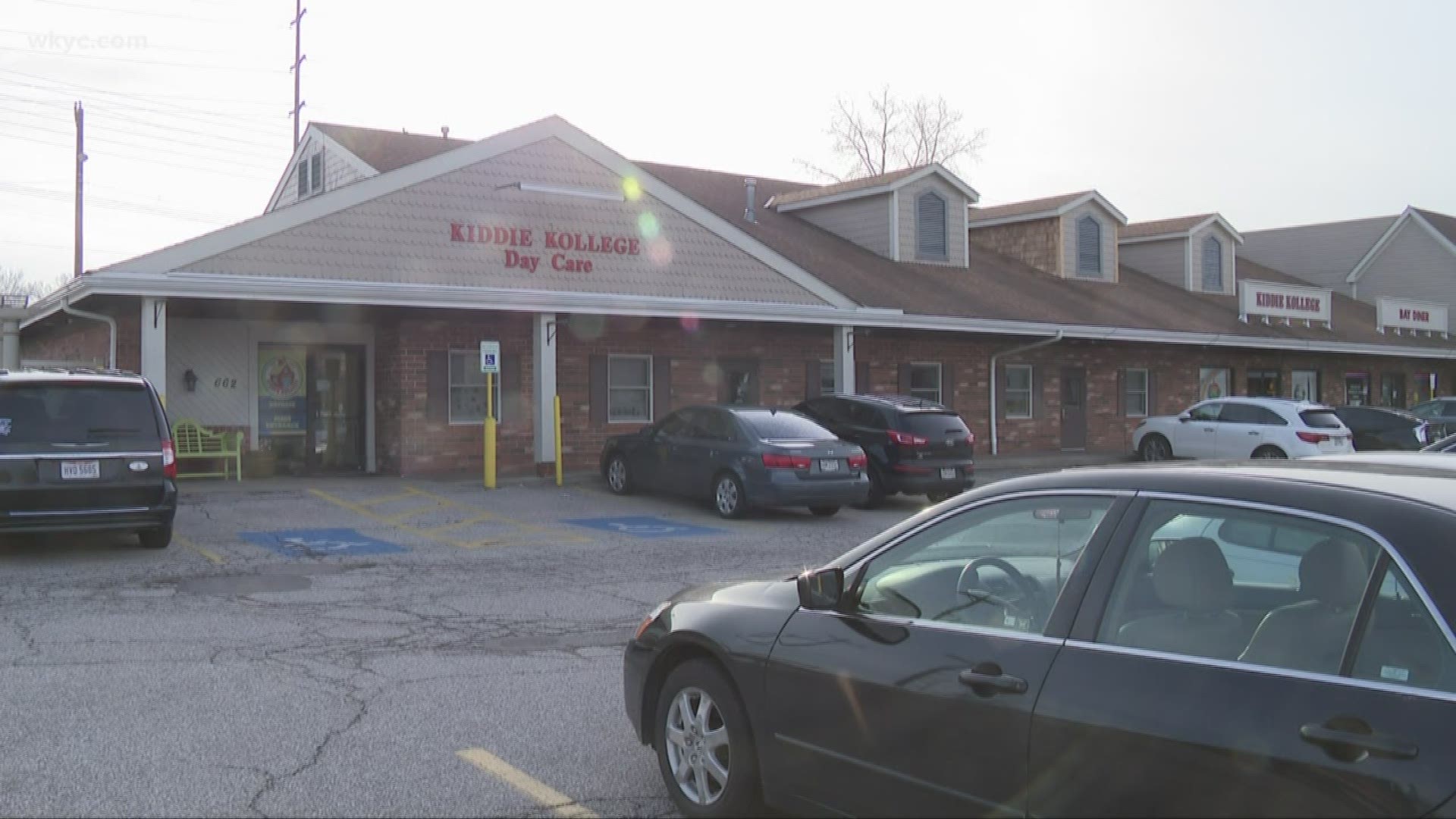 His family said when they went to pick him up, he had marks on his face, neck, shoulder and back. Some of the injuries resembled hand prints and finger marks.

"He had bruises on his shoulder, on his face and on his back...it looked like he had been forcefully held down," Melissa Laubenthal, mother, said.

WARNING: Some of the photos seen below may be difficult for some to look at. Viewer discretion is advised.

Bay Village detectives found the injuries occurred in the early afternoon, but could not confirm who was at fault, since surveillance at the daycare was not working.

The Ohio Department of Job and Family Services investigated too and found "that a child staff member used a discipline technique to guide or discipline a child that was not developmentally appropriate."

"It was a blur there for awhile, he had trouble going potty, super emotional, really clingy," Laubenthal said. "This is a little kid who can't talk and can't say what's wrong. He had night terrors, problems with his sleep, it was really hard."

"You entrust these day cares to take care of your child," Will Kesling, father, said. "If you see anything or anything's abnormal, they should be able to give you answers. They need to have that accountability."

Staff did not respond Thursday to a 3News request for comment.

Read the entire lawsuit below: