Larissa was sentenced to 25 years in prison and Christopher to 28 without the possibility of parole. 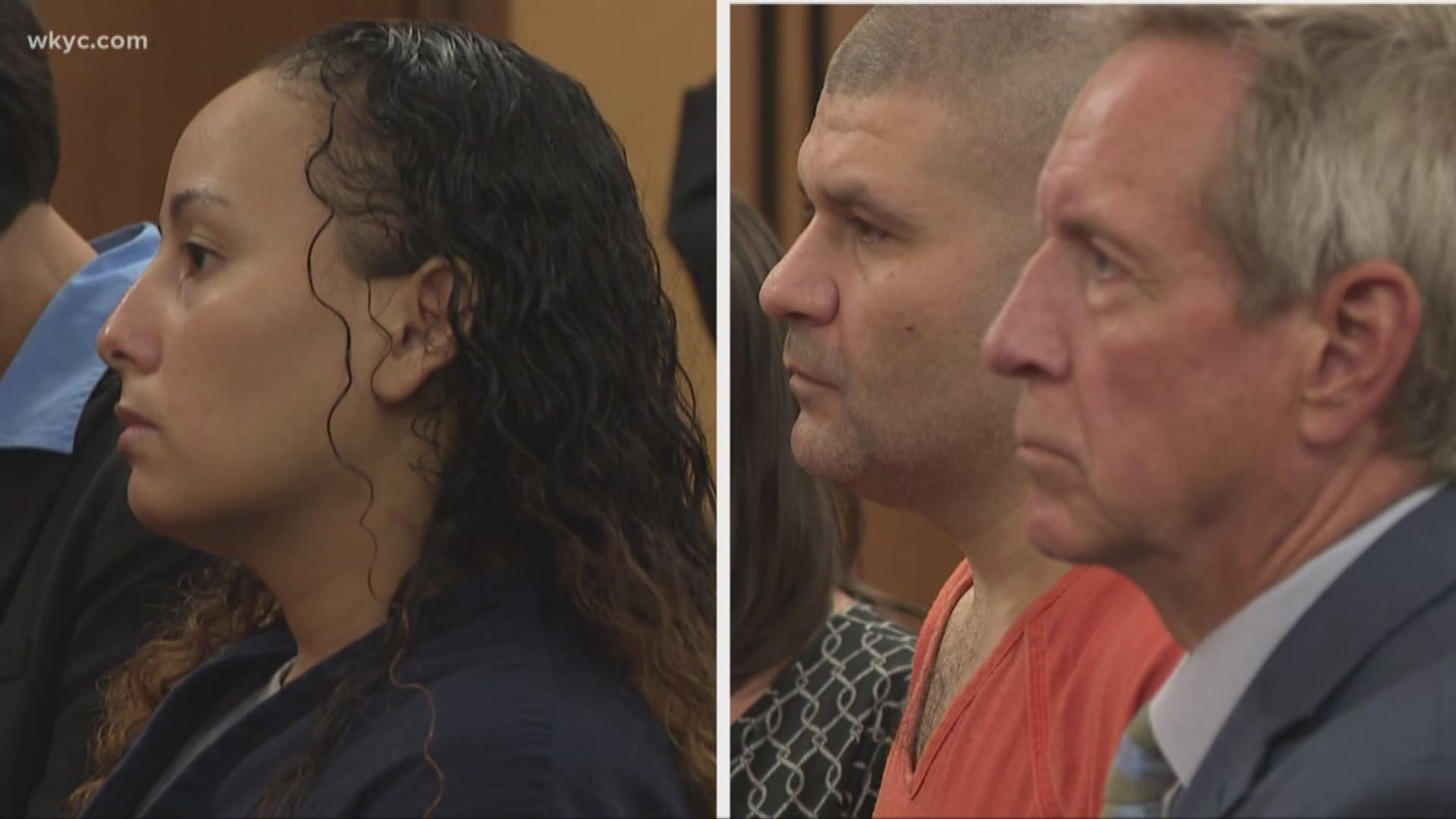 Judge Nancy Margaret Russo held back tears Thursday as she faced a father who allowed a boy to die.

“I don’t understand, Mr. Rodriguez, why you don’t want to cleanse yourself and tell the truth about what happened here. And I hope someday you do,” she said.

Christopher Rodriguez and partner Larissa Rodriguez were the parents of 5-year-old Jordan, a special needs boy, who was found buried in their backyard on Cleveland’s near west side last year.

Blankets, bags and even mothballs were used to cover the crime.

Relatives describe Jordan as a “sweet little boy who would have developed and bloomed into a special soul,” making what happened so difficult.

New details released at the couple’s plea and sentencing revealed they had withdrawn the boy from school, ceased medical care and repeatedly told family he was out of town.

The fact was, he never left, and was likely the victim of physical abuse.

Rather than getting help, the couple allowed his condition to deteriorate before burying him in an unmarked grave.

The discovery was made only after Christopher Rodriguez told his brother, who called police.

“I have to imagine that at some point you got on the internet and said, ‘How do I bury a body?’ because this is unbelievable to me,” Judge Russo said Thursday before sentencing. “I don’t know how either one of you lives with yourselves.” 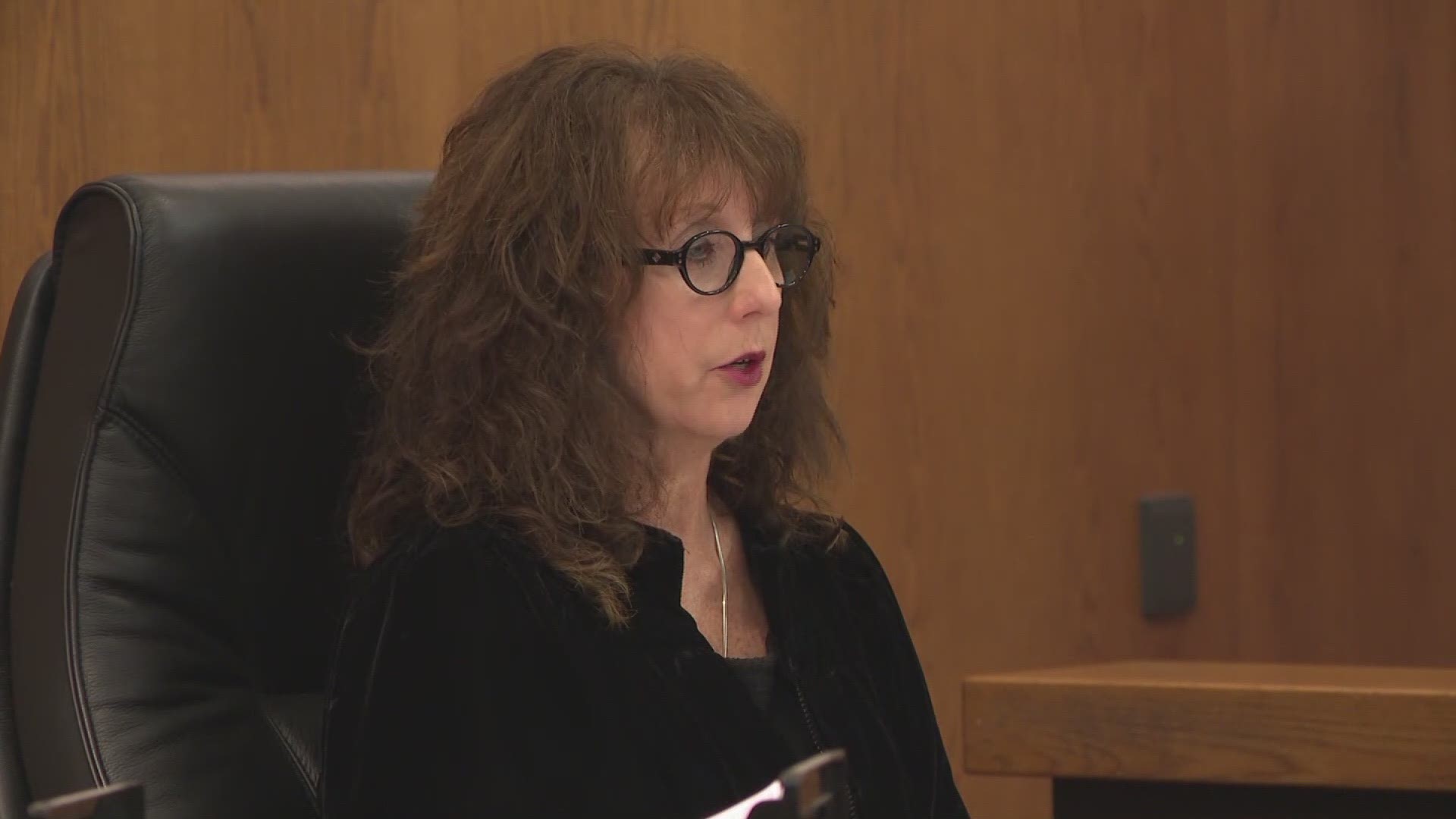 The couple pleaded guilty to all charges against them, including involuntary manslaughter, to avoid murder charges.

Larissa was sentenced to 25 years in prison and Christopher to 28 without the possibility of parole.

Earlier this year, Larissa, 34, gave birth to her 10th child who was placed in foster care. Her attorney told the judge Thursday she suffered from abuse which she had passed on to her kids.

Though it was never said exactly how Jordan died, an autopsy revealed fractures on his ribs and wrist which were found to be consistent with child abuse.