Hundreds are without power and multiple roads had to be closed. 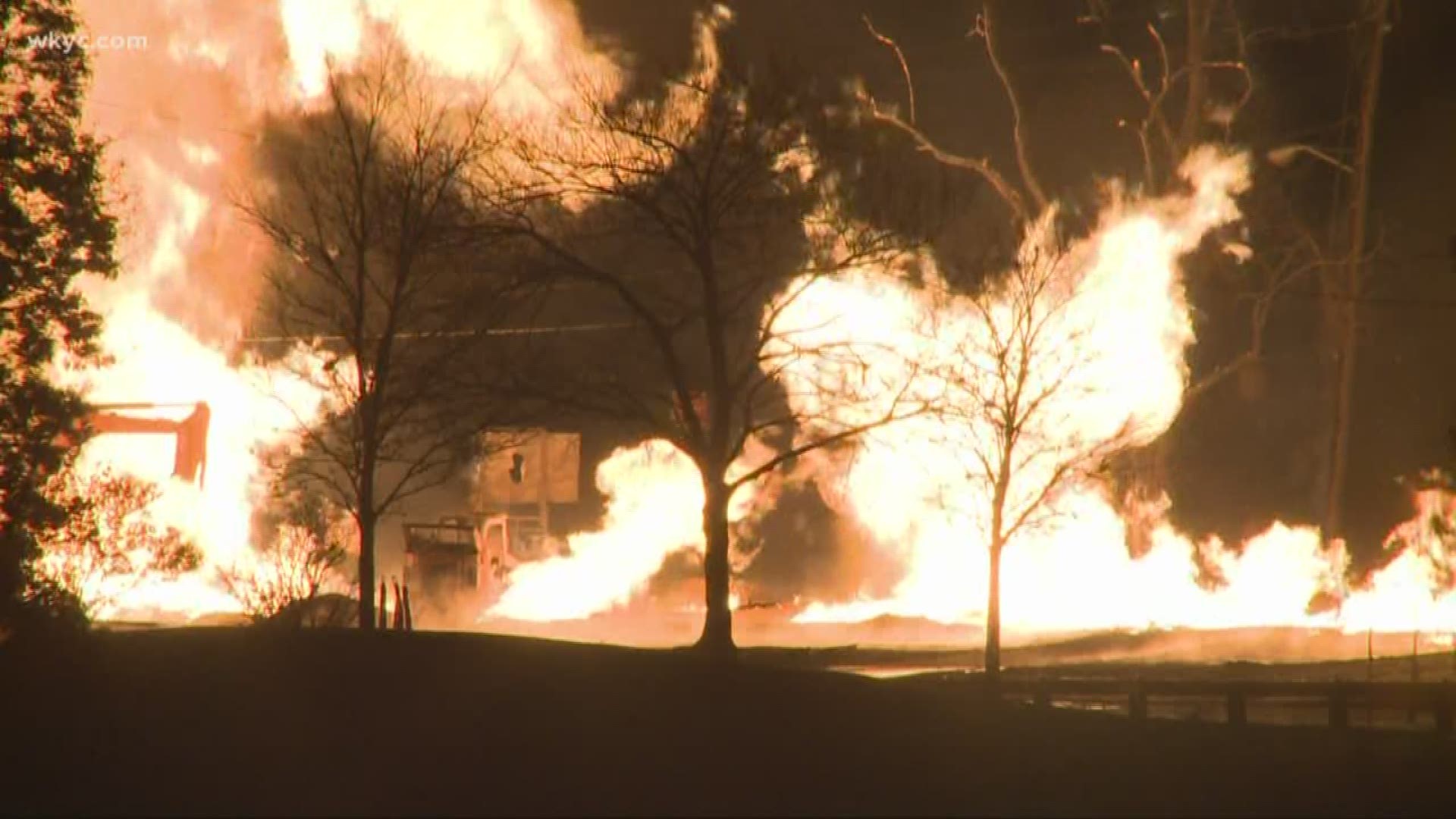 According to police, a gas line on Brainard Circle exploded just before 1 a.m. and burst into flames. Residents were immediately evacuated and taken to the Beachwood Community Center for the night (they are now being allowed to return home), and Dominion Gas shut off the supply feeding the blaze.

No injuries or damage to homes have been reported, although roughly 500 homes were without power for a time. That was restored Friday.

Dominion Energy crews are still surveying the area to make sure it is completely safe as well as repair the gas line. The intersection of Brainard Road, Gates Mills Boulevard, and Shaker Boulevard North will be closed during that work.