While various LGBT groups support the ordinance, the Cuyahoga County Republican Party has come out against it. 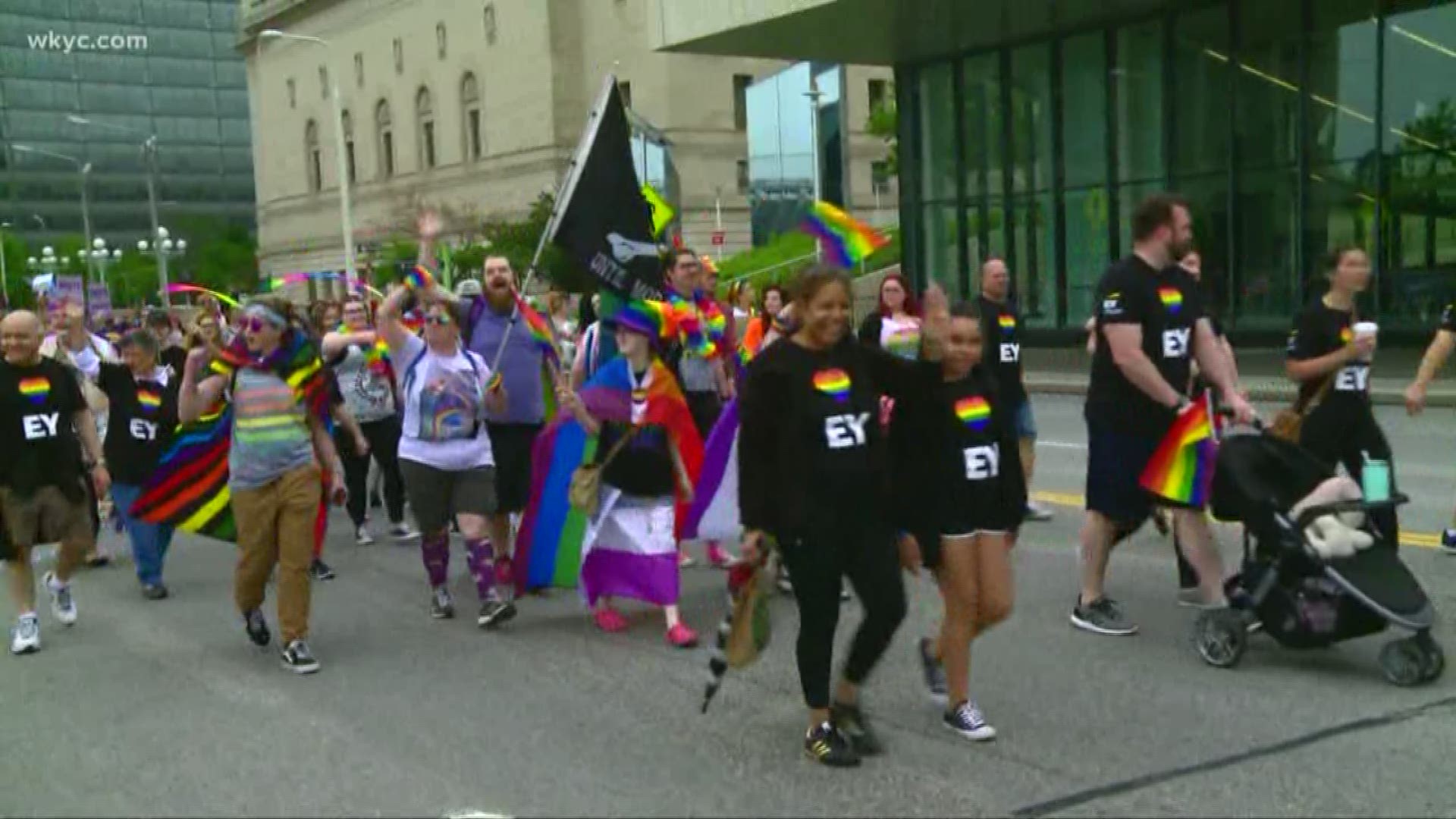 forms of discrimination," Cuyahoga County is considering an ordinance that would make it illegal for any business to discriminate against any person based on their sexual orientation or gender identity.

The ordinance, co-sponsored by County Executive Armond Budish, is an addition to already existing protections for other groups (such as race or religion) already covered by state law. A "Commission on Human Rights" would also be set up to promote " diversity, inclusion, and harmony" in the area.

According to the Greater Cleveland LGBT Community Center, it is currently legal in Ohio to fire someone or deny them services based on their sexual orientation or gender identity. House Bill 160 would change that, but it has not yet been brought to a vote in the Ohio General Assembly.

While various LGBT groups support the ordinance, the Cuyahoga County Republican Party has come out against it, calling it "overreach" that "will hurt Cuyahoga County businesses and taxpayers."

Local businessman and restaurateur Tony George was one of two dozen who spoke out against the measure. "I got 40 women in my family and I'm not gonna allow a man to walk into a woman's bathroom. Not on my watch," he told the council.

George then threatened to pull his business.

"Everybody knows I own 37 restaurants and bars, I'm not dealing with this. You're going to have us as restaurant and bar owners go to other counties right across the border because we don't want to deal with these situations."

Tony George's son Robert, who owns TownHall in Ohio City, has released the following statement, disagreeing with his father.