Schilling Jr. has served as the interim Sheriff since August. 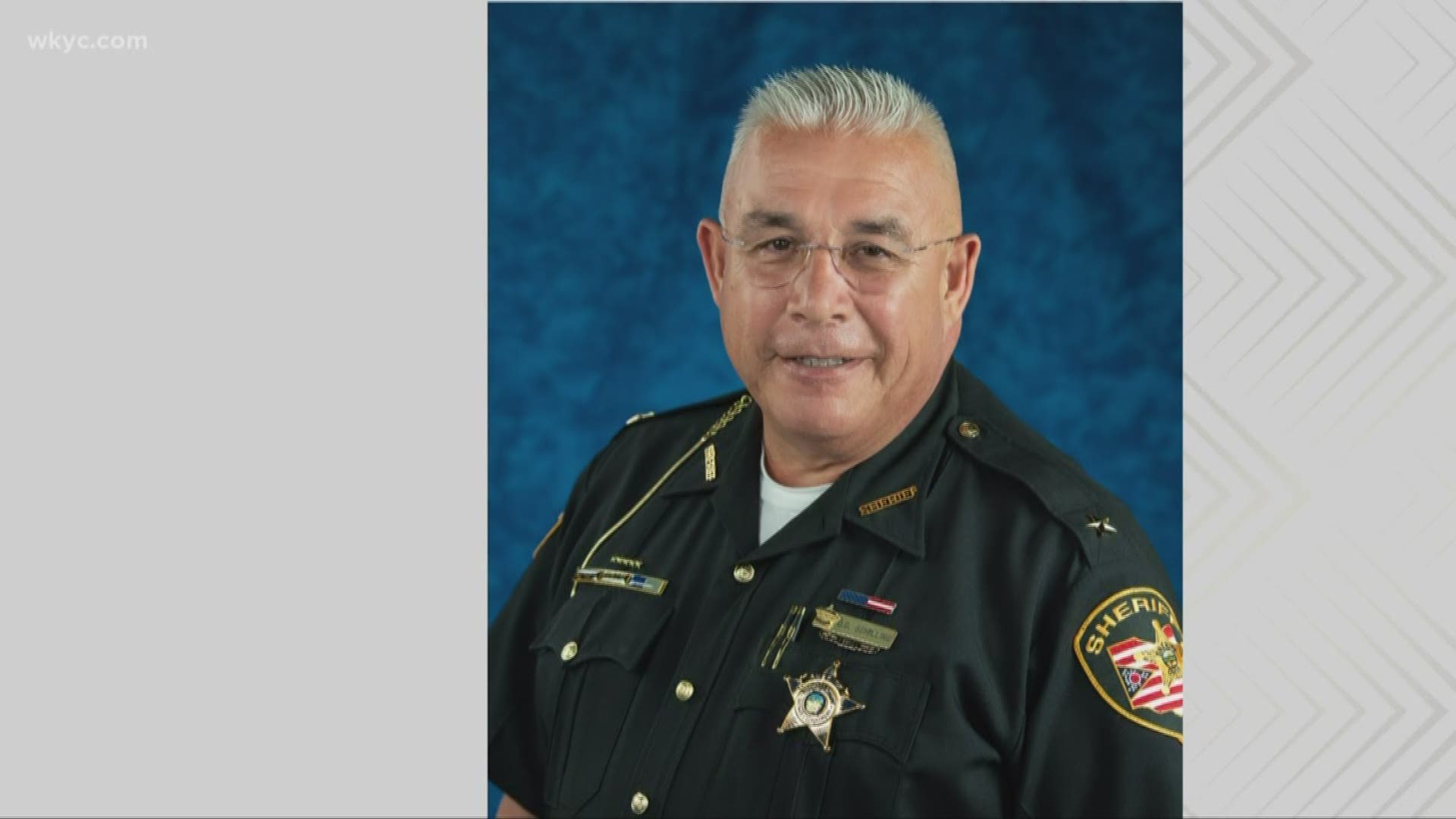 CLEVELAND — It's been a long road coming, but it appears that Cuyahoga County is set to have a new sheriff.

“In a time of turmoil, Interim Sheriff Schilling has done a terrific job of not only stabilizing the Sheriff’s Department and the jail, but he has helped to set the entire department on a strong path forward. Morale has improved significantly under his leadership,” said Budish.

Schilling Jr., 25-year veteran of the Sheriff's Department, accepted the role of Interim Sheriff in August. Schilling has 15 years of supervisory experience serving in the rank of Deputy Sheriff and has 20 years of experience conducting comprehensive investigations.

Schilling Jr. would replace Cliff Pinkney, the county's first African American Sheriff, who submitted his resignation in May for "personal reasons."

A local screening committee comprised of law enforcement officials and experts in mental health and health in general was formed to help aid Budish in the search for a replacement for Pinkney. The county also utilized a professional search firm to conduct a national search for candidates.

Following the passing of issue six in Tuesday's election, Budish's recommendation will now head to Cuyahoga County Council for approval.