BioEnterprise, the nonprofit company tapped two years ago to find tenants for space once known as MedMart, will not continue as manager. 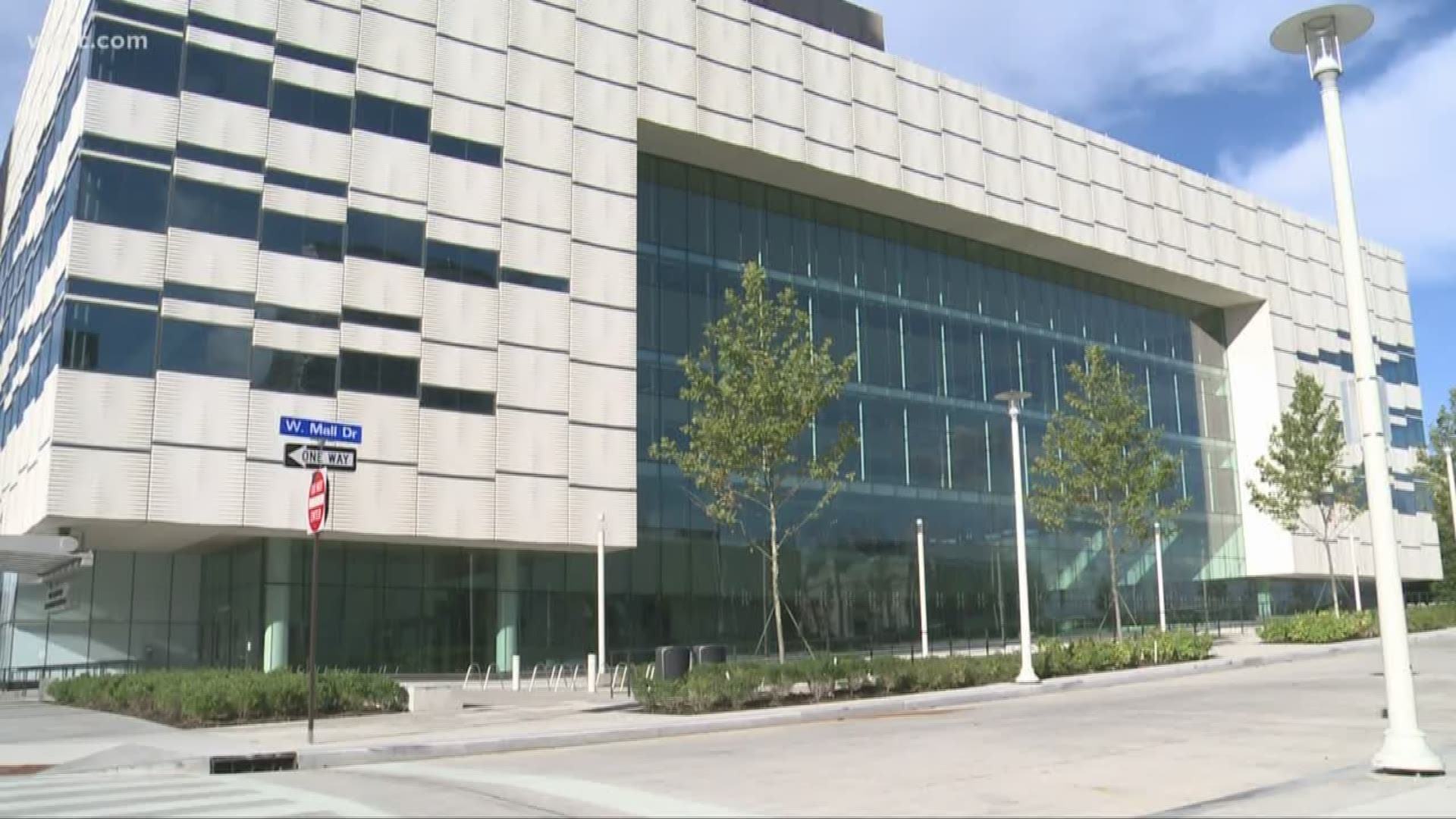 CLEVELAND — The Cuyahoga County Convention Facilities Development Corporation, which oversees the Global Center for Health Innovation and the Huntington Convention Center of Cleveland, plans to study the “highest and best use” for the space once known as the MedMart.

The CCCFDC Board of Directors acknowledged in April the need for additional space for the Huntington Convention Center of Cleveland. The CCFDC said in news release Friday that it seeks qualifications from potential consultants to develop a new plan for the best use of the space.

“We have to ensure that the taxpayers of Cuyahoga County are receiving the maximum benefit for the investment in the Convention Center building now and in future years,” said George Hillow, Executive Director of CCCFDC. “The issuance of this RFQ is consistent with the strategic plan adopted by the Board of Directors in April 2019 and will guide the CCCFDC board in future decisions.”

In July, the then-largest tenant, Healthcare Information and Management Systems Society, known as HIMSS, announced it was leaving the space, which was rarely used as intended and often under capacity.

Cuyahoga County Executive Armond Budish praised BioEnterprise, currently the building's largest renter, for adding tenants during its two-year tenure as the manager responsible for promoting and marketing the center.

"The Center is a unique community asset and it is crucial that we continue to use the space to its fullest extent possible," Budish said in a statement. "The Center is very well positioned to provide support to grow our health care industry and to work with the Huntington Convention Center which can make great use of additional meeting room space."

“When we moved into the Global Center in early 2018, there were only five people working full-time in the building," Nerpouni said. "Today, there are approximately 80 FTEs in the Global Center, and nearly all of the leasable space allocated to us by the CCCFDC is occupied.”

“In no way does this move deter BioEnterprise from following the mission we’ve pursued since 2002 – to make Northeast Ohio a globally recognized hub for healthcare innovation and grow the bioscience industry in Cleveland,” said Nerpouni. “We still believe in the potential the Global Center holds for this community, and we wish the CCCFDC the best as they plan for the next chapter of this initiative.”