Federal inspectors gave the overall facility a rating of Unsatisfactory/At-Risk. 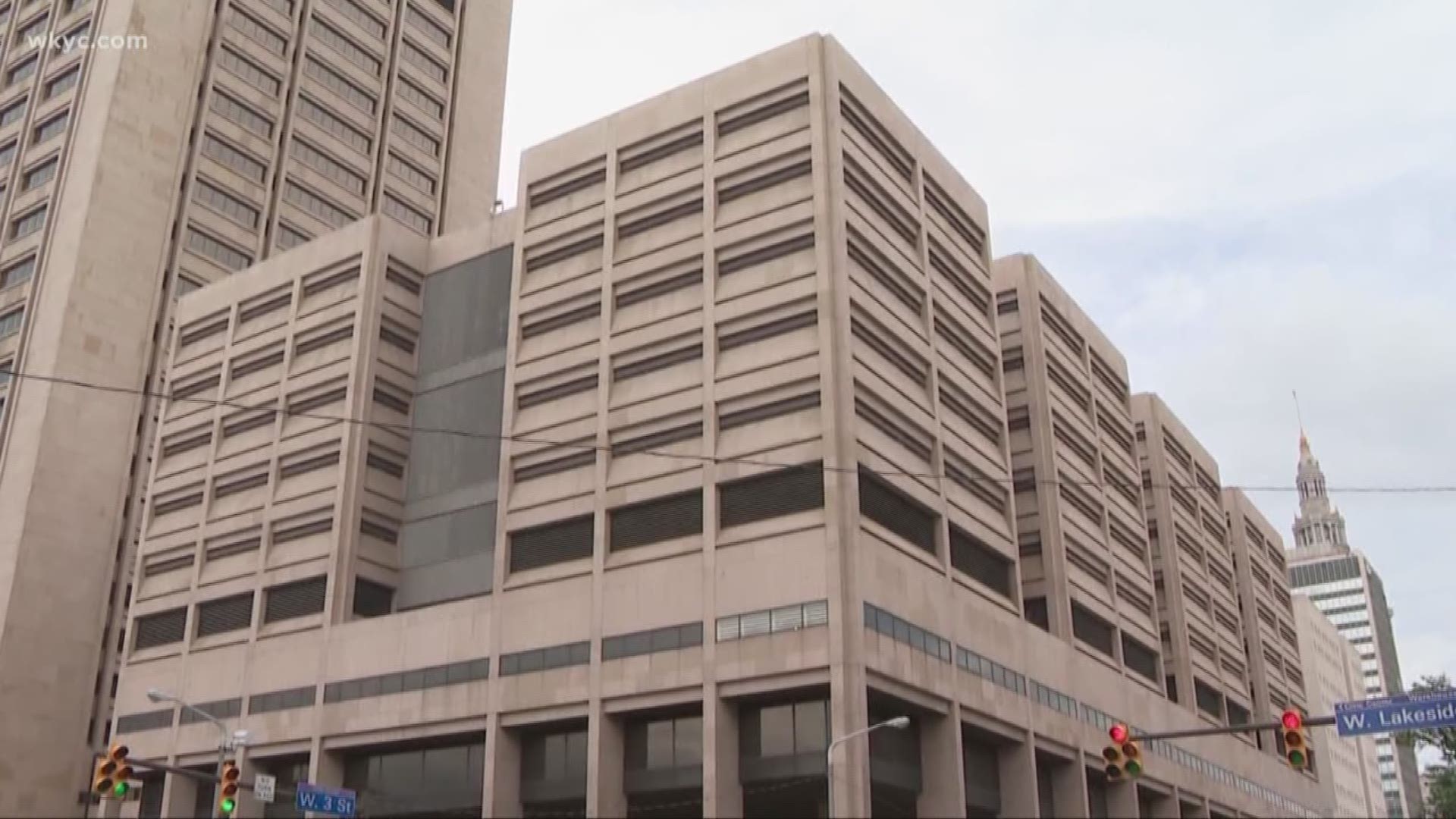 CLEVELAND -- The U.S. Marshals service on Wednesday issued a scathing report on conditions at the Cuyahoga County Jail, where six inmates have died over four months.

The jail's director, Ken Mills, abruptly resigned just ahead of the report.

Federal inspectors gave the overall facility a rating of "Unsatisfactory/At-Risk" during their three-day visit.

The jail has had a long history of overcrowding and it was no different during the federal inspection. Jail capacity is 1,765 but inspectors found 2,420 inmates. Chris Tye took a closer look at some of the numbers and statistics behind the rating. You can see his report below: 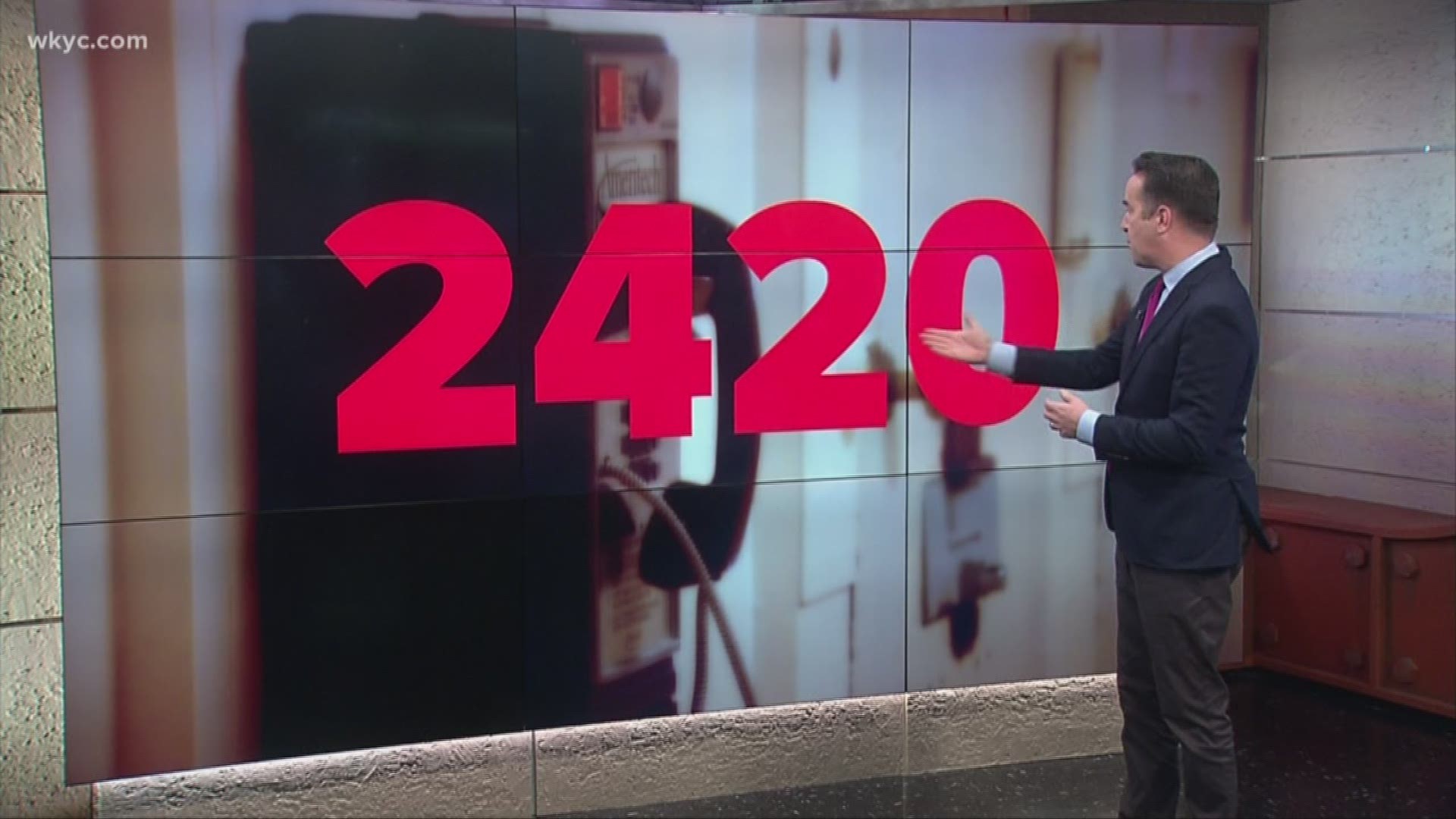 Last May, former jail nursing supervisor Gary Brack spoke out about dangerous staffing levels in which inmates were not receiving proper medical treatment and corrections personnel is understaffed.

However, Cleveland Municipal Court Judge Michael Nelson made the controversial decision to no longer sentence non-violent inmates to the county jail.

It is important to put this in context. The County Jail is inspected each year by the Ohio Department of Rehabilitation and Corrections. The County relies on the state to identify issues in our jails through this annual audit process. Each year the County Jail has been determined to be in compliance with state standards.

Despite these positive evaluations, six inmates died in the jail this year. This is not tolerable, and it prompted me to contact U.S. Marshal Pete Elliot to ask him if he would have a team of experts independently evaluate the county jail. The Marshals are known to rigorously apply the highest federal standards of safety for prisoners and staff, and that’s what I wanted. I want to measure our jail against the highest standards and to make every effort to bring our jail up to meet these high safety standards.

The Marshals’ report indicates the county jail is NOT meeting those high standards today. In fact, far from it. This must change, and it will change. It’s my plan to develop and implement a comprehensive plan to improve safety in the jail, addressing the concerns detailed in the report. We have already made some of the recommended changes. So, for example, the report states that in the Restrictive Housing Unit, food has been used as a punishment. This has stopped.

And I can announce three major steps we are taking right now.

First, the health care of inmates has been a topic of concern. Some of the problems arose from a very awkward and somewhat dysfunctional division of responsibility, with the County hiring the nurses and Metro handling other medical services. Beginning in the first quarter of this year, Metro has agreed to take over the entire medical and nursing responsibilities.

Second, we are immediately working with the Marshals to prepare the Euclid jail to comply with the high federal standards set out in the Marshals’ report.

Some of the concerns in the Marshals’ report can be quickly cured, like the need to practice fire drills. Other issues will take longer to address. We will closely review the Marshal’s report and prepare a comprehensive plan to ensure the safety of prisoners and staff in the jails."

The U.S. Marshals Office has a stake in the county jail because it houses federal inmates.

View the full report below: