The move comes after the Cuyahoga County Jail came under fire for poor conditions. 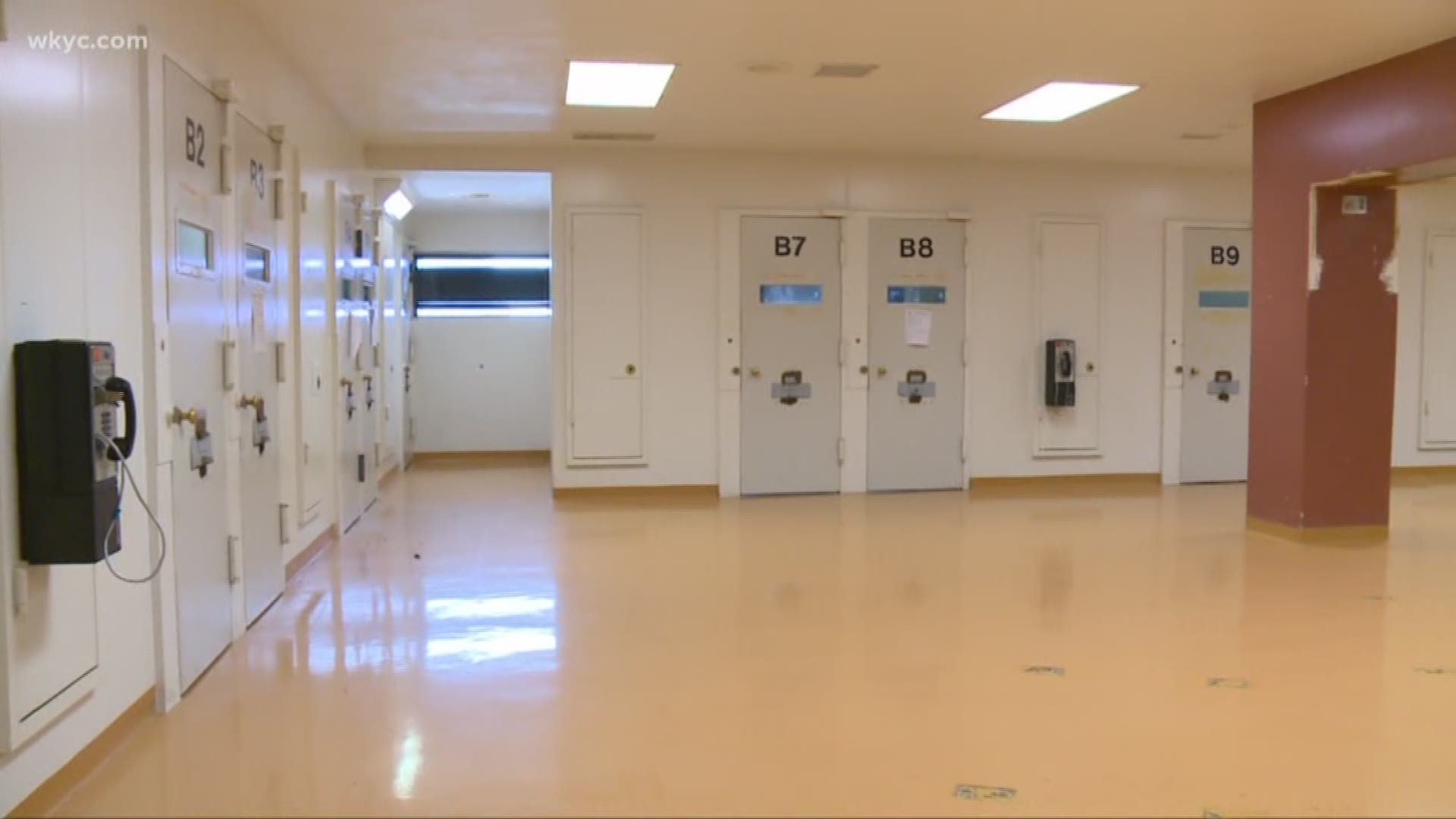 The move comes in attempt to resurrect jail conditions after the Cuyahoga County Jail received a scathing review following inspection in November.

According to a news release issued Thursday, MetroHealth will assume health care operations for all county jails and implement a fully staffed program including medical, dental and behavioral health, as well as addiction services. The new $13.6 million initiative will add 32 employees to county jail sites.

Health care was previously split between the Cuyahoga County Safety Department and MetroHealth.

Federal inspectors gave the overall facility a rating of "Unsatisfactory/At-Risk" during their three-day visit.

Jail capacity is 1,765 but inspectors found 2,420 inmates at the time of their visit. Other issues included pregnant inmates sleeping on mats, juveniles housed with adults, food stored near animal droppings and some inmates confined to a single cell for 27 hours.

“I am very pleased to be able to announce this new agreement between the County and MetroHealth,” Cuyahoga County Executive Armond Budish said in Thursday's news release. “MetroHealth has long been an invaluable partner in our work throughout the County and in the jails. These inmates are in our care and deserve to be kept safe and healthy. This new, comprehensive program will be a model for the country.”