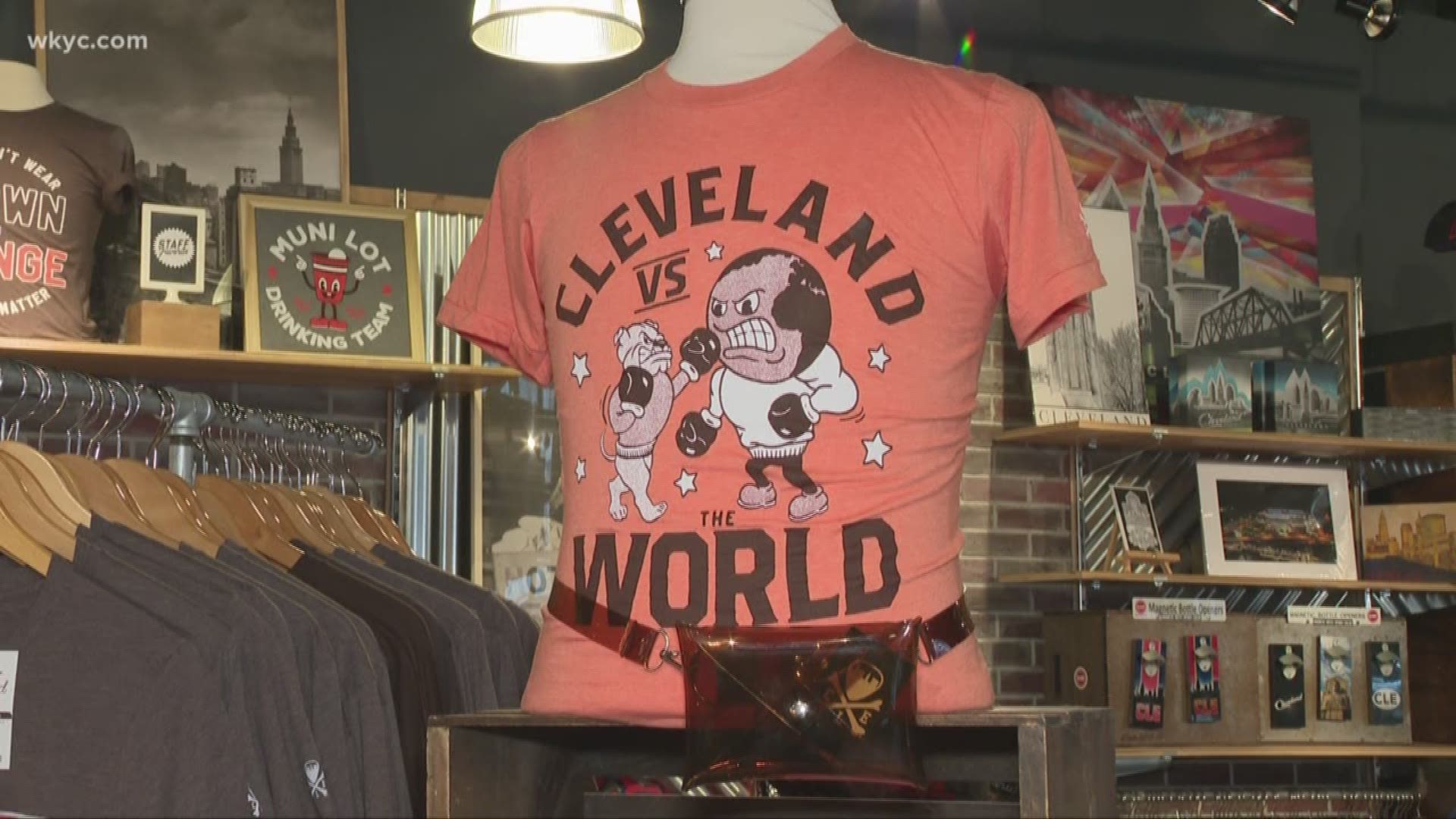 CLEVELAND — Another record for local tourism has been shattered.

Cuyahoga County saw a spike in visitors to 19.2 million throughout 2018, according to new numbers released by Destination Cleveland early Tuesday morning.

“For the eighth straight year, visitation to Cuyahoga County grew at a faster rate than the U.S. growth rate (1.9 percent in 2018) according to Tourism Economics.”

This surpasses the previous record of 18.5 million visitors set one year prior.

RELATED: Perspectives on Cleveland's success differ 3 years after the RNC

Officials say travel and tourism within Cuyahoga County “accounted for nearly $6.2 billion in direct sales and a total economic impact of $9.4 billion.”