The funding will pay for the hiring of 34 new officers within two of Cuyahoga County’s law enforcement agencies; the Cleveland Division of Police and the Cuyahoga Metropolitan Housing Authority.

“Too many police departments across our state have had to lay off police officers due to budget challenges,” said Brown. “We know that communities depend on properly trained law enforcement officers to protect and serve. These funds will enable law enforcement in Cuyahoga County to hire and train dedicated public servants to build relationships with and protect our communities.”

CHP’s competitive award program provides the funding to address the needs of local law enforcement agencies and increase their community policing efforts and crime prevention while using the funding.

*Editor's Note: The video in the player above is from a previous, unrelated  report. 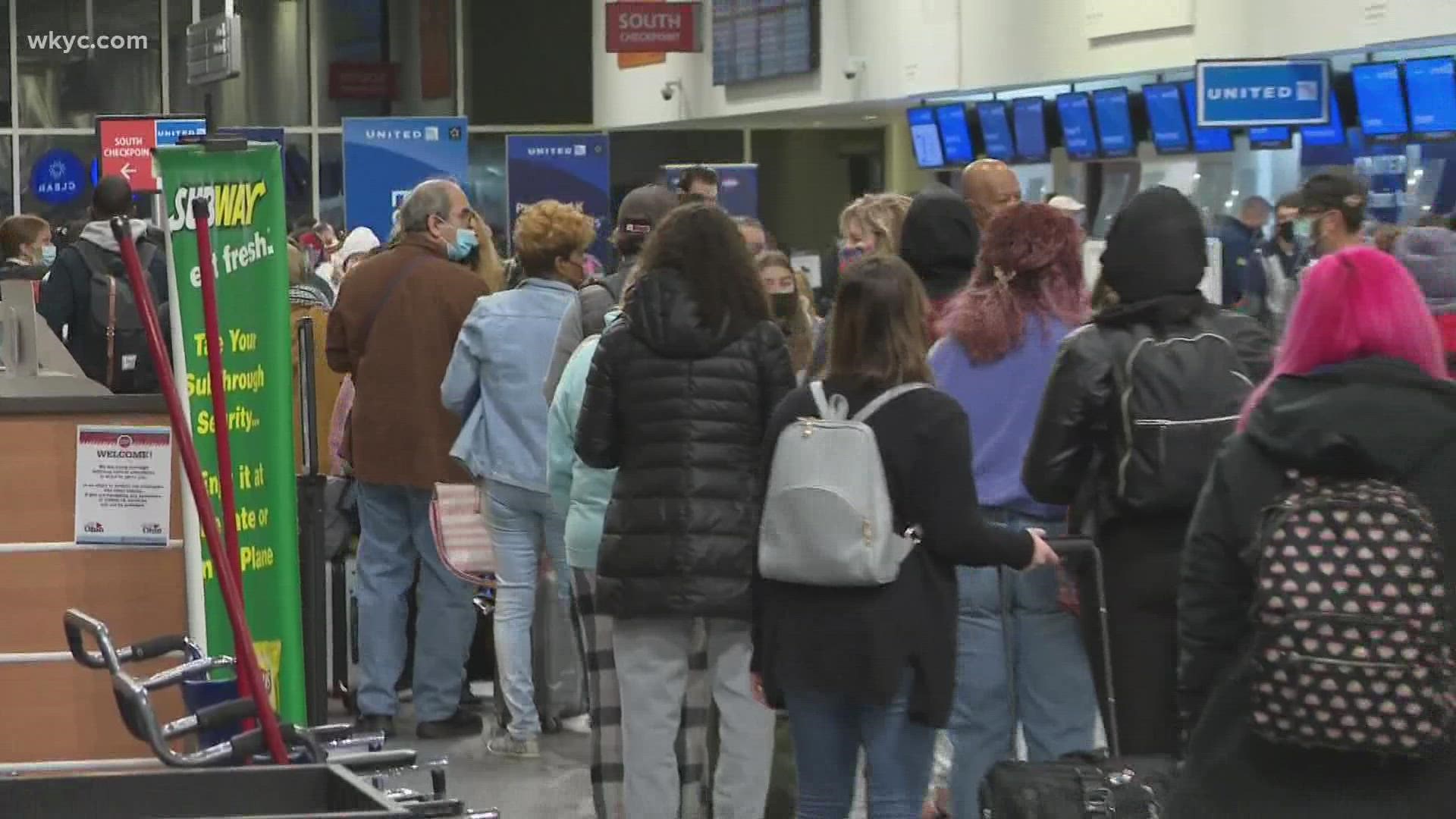