CMHA reviewed their facts and reports from the incident and issued a statement Monday. 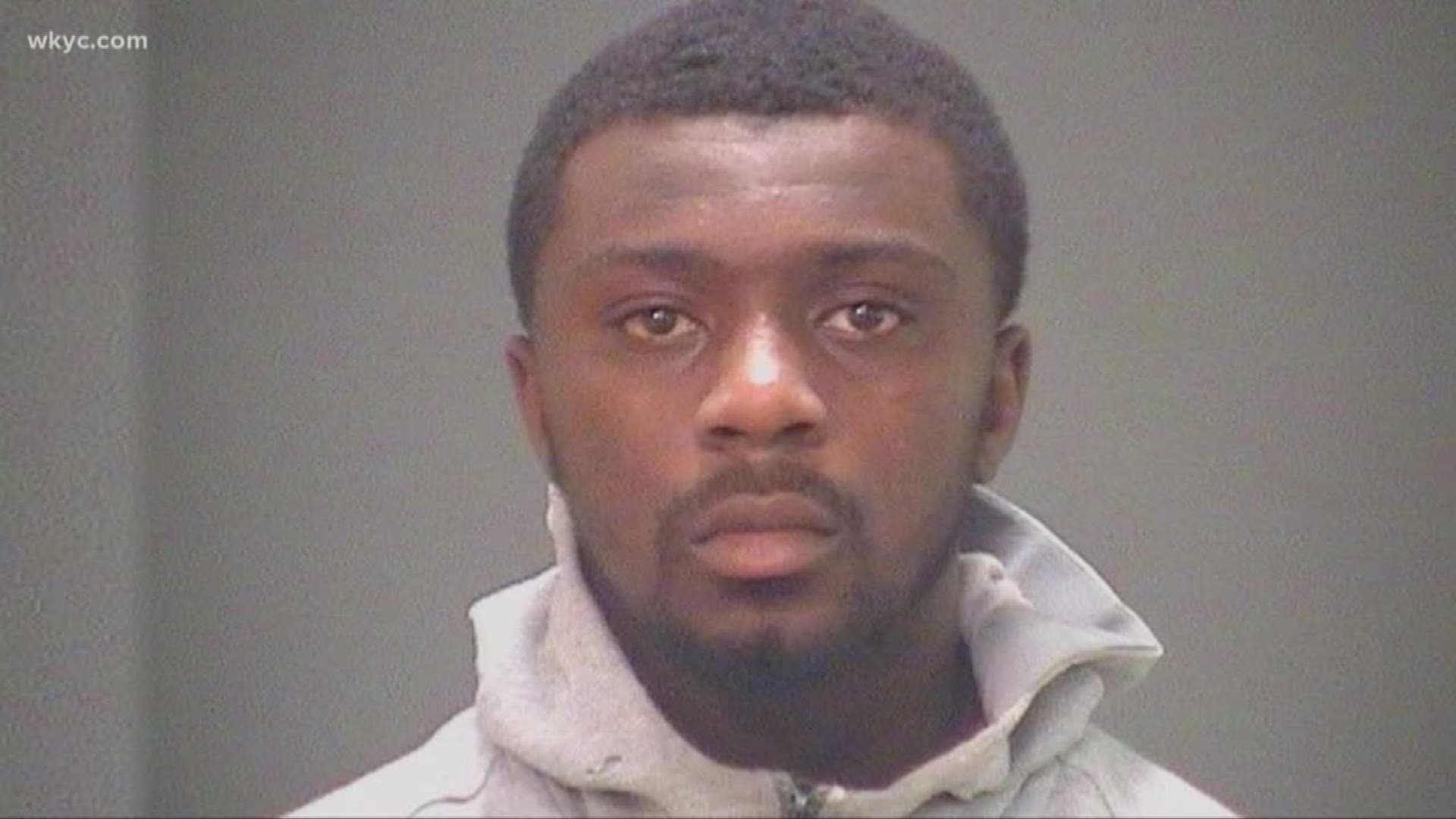 The Cuyahoga Metropolitan Housing Authority has issued a statement following allegations made by the Prosecutor's office that they withheld information in an assault case involving Cleveland Mayor Frank Jackson's grandson.

Both organizations were called into question after Frank Q. Jackson was not originally charged in the alleged brutal beating of his girlfriend nearly three months ago.

Cuyahoga Metro Housing Authority police handled the initial investigation into the younger Jackson, who is accused of striking the 18-year-old victim multiple times (including with a metal piece of a truck) back on June 10.

On Friday, Criminal Division Chief Karrie D. Howard of the city law department accused a CMHA detective of "failing to provide ALL the evidence related to this matter," and that's why charges were not initially filed.

"The Cuyahoga Metropolitan Housing Authority (CMHA) supports the actions of its Police Department. The Assistant City Prosecutor was briefed on the matter and was provided all pertinent facts. He gave a cursory review of the investigation file and decided not to prosecute. CMHA’s Police Department did not withhold any evidence nor was any additional evidence requested by the Assistant Prosecutor. CMHA will continue to work collaboratively with the City of Cleveland’s Prosecutor’s Office to serve the best interests of the community."