Attorneys for Get Ready, Set Grow preschool spoke with WKYC as they seek to appeal the state's revoking of its license. 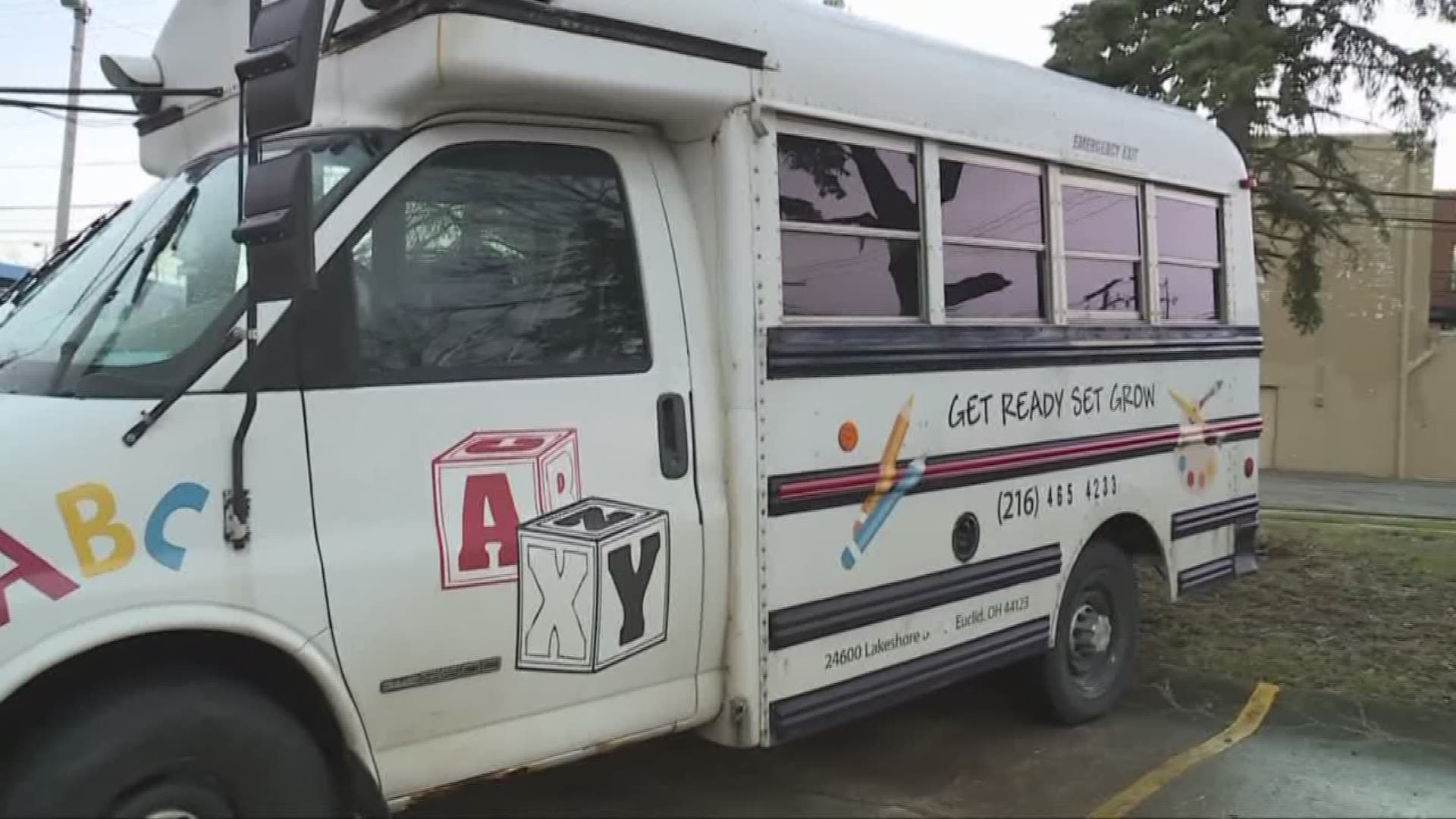 EUCLID — A daycare center accused by the state of failing to report abuse in the case of 4-year-old Aniya Day-Garrett is speaking out as it fights against the state’s request to shut them down.

The case stems from the death of the 4-year-old, allegedly killed at the hands of her mother Sierra Day and Sierra’s boyfriend.

READ MORE I Mother, boyfriend plead not guilty in murder of Aniya Day-Garrett

Aniya spent time at two daycares, Harbor Crest Childcare Academy and Get Ready, Set Grow Preschool, both in Euclid, before her death. Both daycares are filing appeals after the Ohio Department of Job and Family Services issued a letter of intent to revoke the daycares' licenses following their investigation.

Attorneys Scott Fromson and Randy Hart are representing Get Ready, Set Grow Preschool and have requested a hearing with the state to appeal.

“They did not notice any signs of child abuse, whatsoever, they did not see anything,” Fromson said. “Because if they had, they would have reported it.”

In an interview with WKYC, Fromson said Aniya’s mother worked at the daycare for about six months and that Aniya would attend the facility from time to time with her mother.

The state’s report said the daycare did not disclose suspicions of abuse involving Aniya when it should have, but Hart said that’s an assumption.

“They are now assuming that we knew something about, or our client knew about it, with no proof,” Hart said. “No evidence.”

The state’s report also included other violations against the daycare, including an instance a child slept in a closet. Violations that Fromson says they take seriously.

“They work with their county worker to eliminate those violations,” Fromson said “They’ve addressed the bulk of them.”

Fromson and Hart point to the timing of the state revoking the daycare’s license, noting there were multiple signs of abuse in the past, dating back to 2015.

“This little girl was crying out for help in the only way she could and nothing was done in those prior incidents.”

Both daycares have requested hearings with the ODJFS to appeal the decision. ODJFS officials said the process of revoking the daycares licenses could take up to a year. Both centers can continue to operate through that process until an official decision is made.