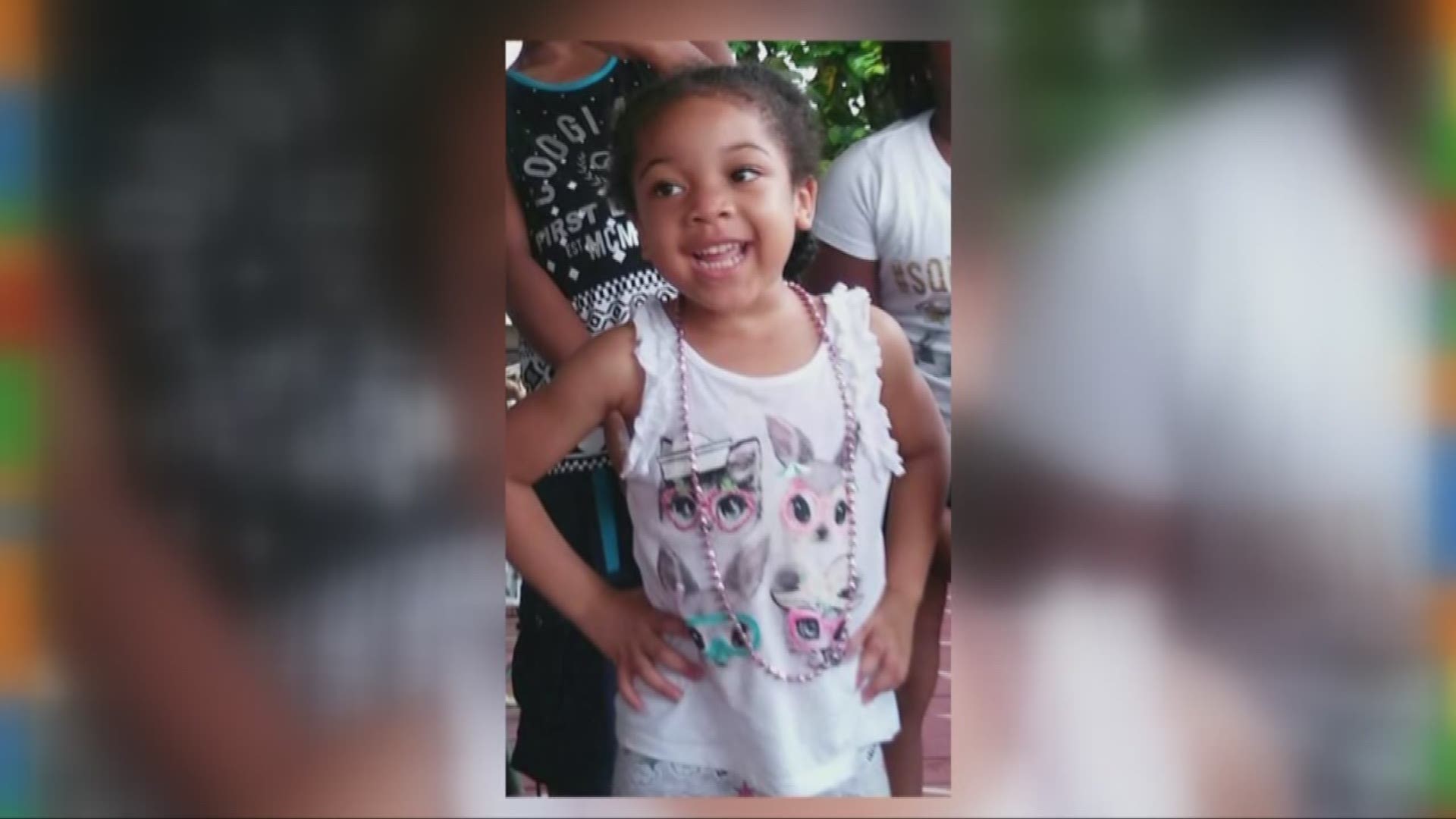 A group of protestors braved the cold to call for change after investigators say a 4-year-old was abused in her mother's apartment in Euclid.

To show support for Aniya, protestors planned an overnight stay outside the Cuyahoga County Children and Family Services building until 9 a.m. Monday.

Numerous families spoke about their own personal difficulties dealing with CPS. They slept out in the 30-degree weather, sacrificing warmth for justice.

“There was a church that funded the food and most of the water that you see because they knew we were going to be out here for the long haul,” said Rhonda Hills, organizer.

Protestors brought a large tent and drew a colorful chalk picture of little Aniya Day-Garrett in front of the children and family services building. They also drew a portrait of the 4-year-old with wings.

Channel 3's investigative unit found that Aniya Day-Garrett was abused, as far back as 2015 in the custody of her mother and her boyfriend.

A flood of other reports came in 2016 and 2017. Her father was fighting for custody, but she was kept in the custody of her mom until she died. Protestors said CPS should have protected her.

“This was an African-American child that just broke the tip of the iceberg,” said Kim Brown, protestor.

“Ensure that children are removed regardless of the circumstances of mother and father. While they're doing their investigation, this baby should have been removed and placed into a safe space.”

After Aniya’s death, her mother and her boyfriend have been charged. Aniya's daycare is also being investigated. The Cuyahoga County Executive Armond Budish formed a panel to review this case.

The panel will meet Tuesday morning. The following experts have been called to join:

•LaJean Ray, Director of the Fatima Family Center since 1997 and longtime community advocate

•Jan Flory, Child welfare expert with more than 30 years of experience including service with the New York City Division of Child Welfare

•Marsha Rose Wickliffe, Institute for Human Services, More than 30 years of child welfare experience, at the county, state, and national level with a focus on systems

The panel was asked to independently:

•Review the case and assess whether staff followed DCFS policies and procedures;

•Compare the time line of responses and services to the state guidelines for response times;

A county spokesperson said all leaders of Children and Family services were inside the building overnight, listening to everything that these protestors were saying.