Cities in eastern Cuyahoga County asking for feedback on e-scooters 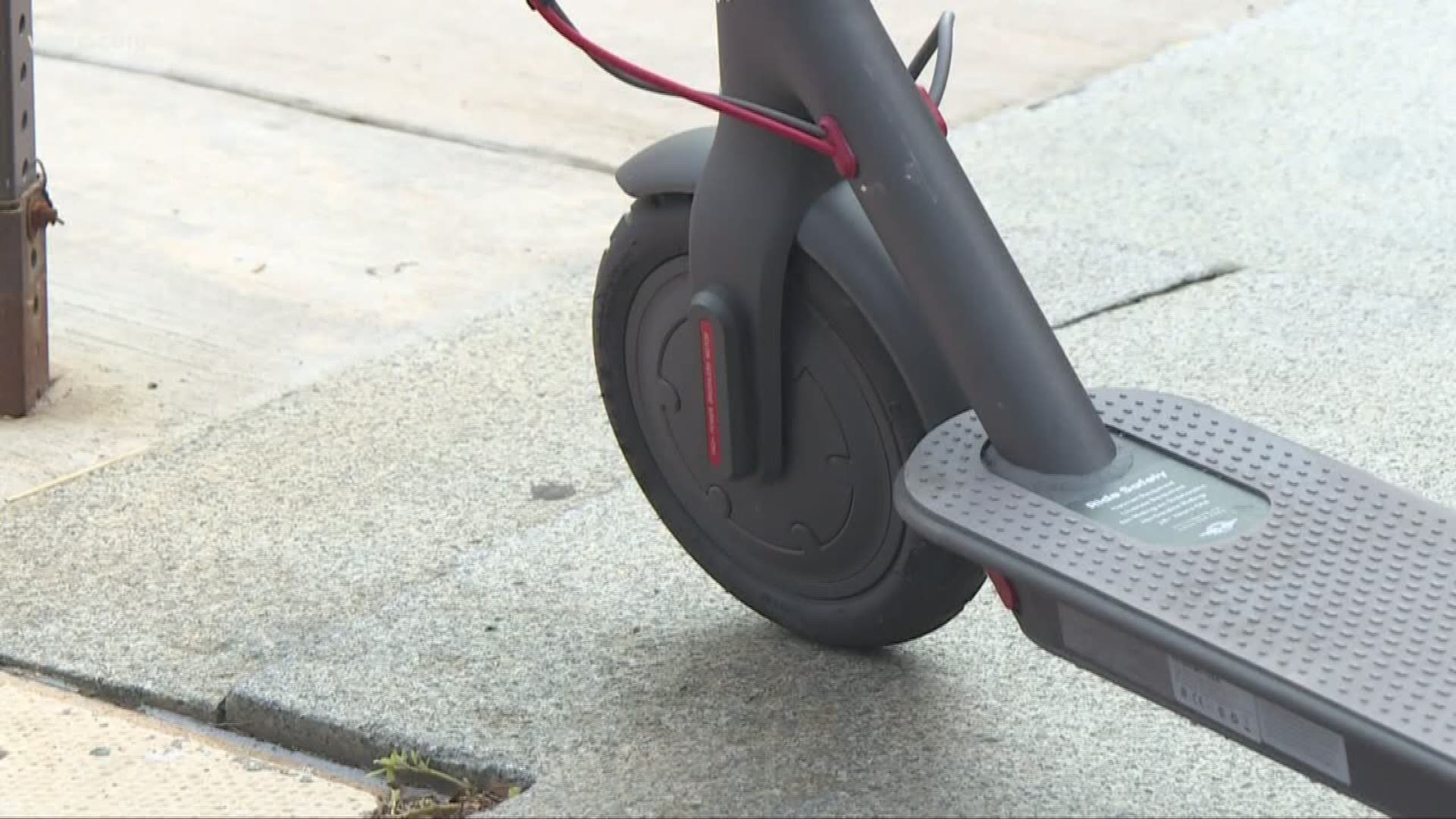 Municipalities across the eastern portion of Cuyahoga County have started the conversation on e-scooters.

The e-scooter and e-bike trend has taken off in the city of Cleveland, meaning its neighboring communities are now looking to follow suit.

The cities of Cleveland Heights, Shaker Heights, University Heights, Euclid and South Euclid have joined forces as they move forward in their considerations of allowing e-scooters within their city limits. Residents of those cities are being asked to complete a survey to express their interest in e-scooters.

"This survey will gather initial input on priorities, considerations, and concerns as we start the dialogue on the possibility of having these systems in our communities," the survey's description says.

The city of Lakewood took a similar approach as it asked for resident feedback via survey in August. Lakewood Director of Planning and Development Bryce Sylvester said the city intends to complete as much research on the scooters as possible over the next year before making a decision.

The city of Cleveland pumped the brakes on scooters last year, when Bird scooters first appeared downtown without warning. The scooters were removed amid safety concerns for riders and pedestrians. Scooters returned this year as several vendors have launched in Cleveland.

RELATED: E-Scooters will likely go away during wintry blast in Cleveland 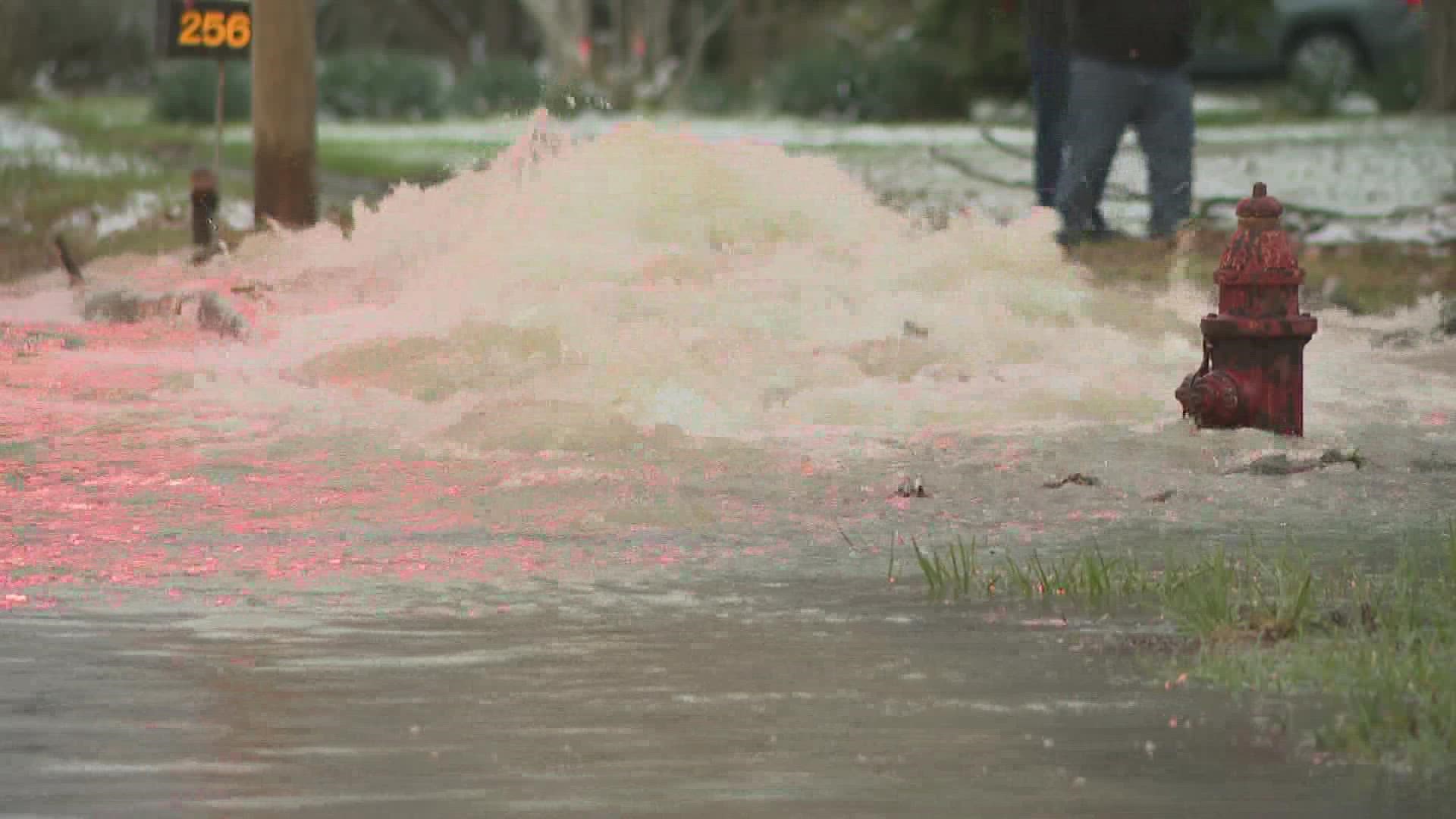