Get Ready Set Grow was one of two daycares shut down by the state. 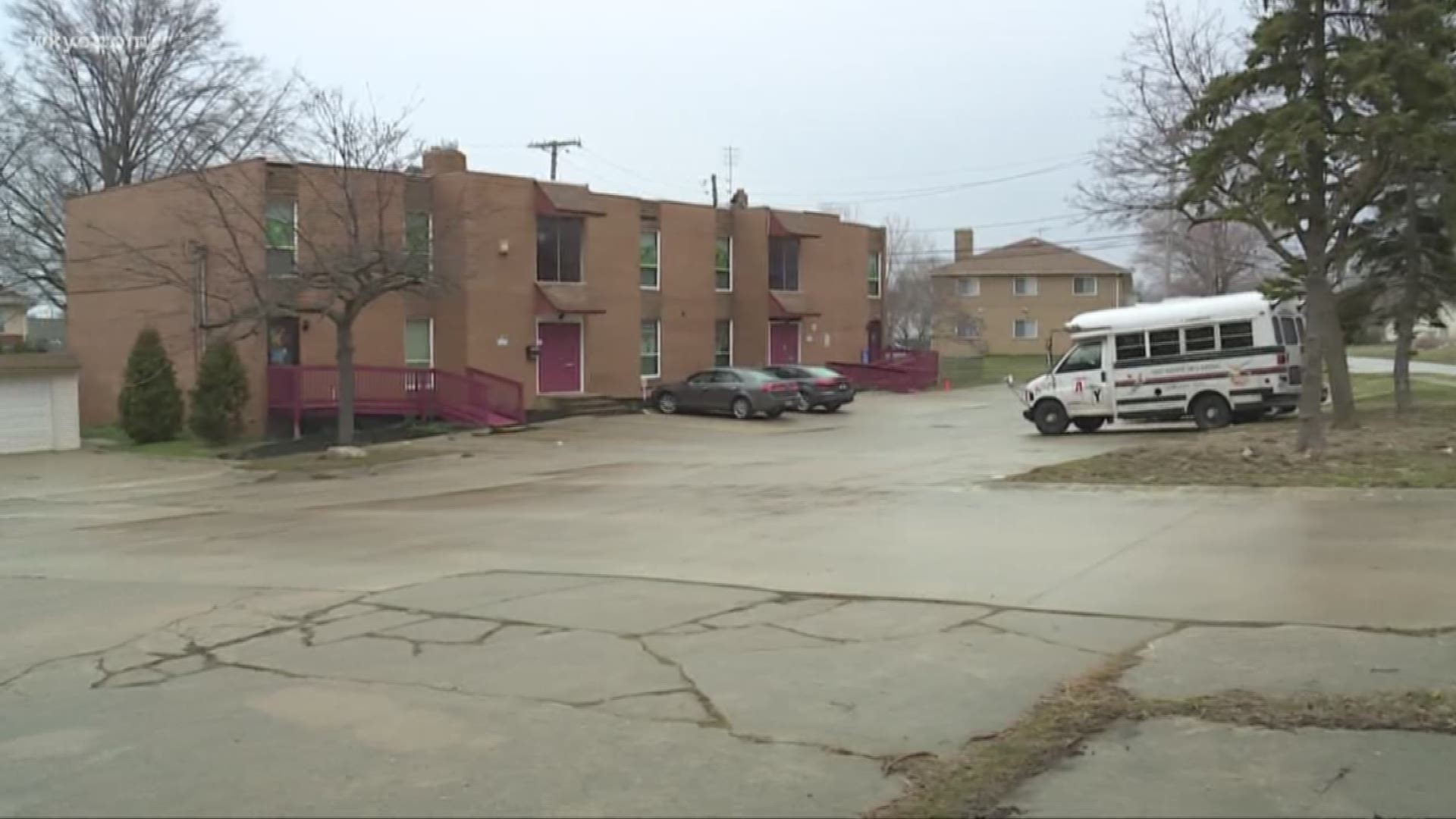 One of the two day cares attended by Aniya Day-Garrett prior to her death will shut down in March.

Get Ready Set Grow in Euclid will shut its doors March 31 after reaching a settlement with the state, which revoked its child care license. The day care's owners cannot apply for a new license for four years.

Get Ready Set Grow was one of two Euclid day cares shut down following investigation after the death of 4-year-old Aniya Day-Garrett.

Garrett was allegedly killed by her mother, Sierra Day, and her mother's boyfriend, Deonte Lewis.

Garrett's father, Mickhal Garrett, had tried to gain custody of her prior to her death. He also alleged that Get Ready Set Grow and Harbor Crest Child Care Academy failed to report signs of abuse shown by Aniya.

Both day care centers were cited by the state of Ohio.

A letter sent to the owners of Get Ready Set Grow listed 14 violations, including failure to complete background checks on several employees, failure to report suspicions of abuse and children being forced to sleep in closets.