Dash camera video shows what happened in the two minutes before the struggle between a driver and police officers. 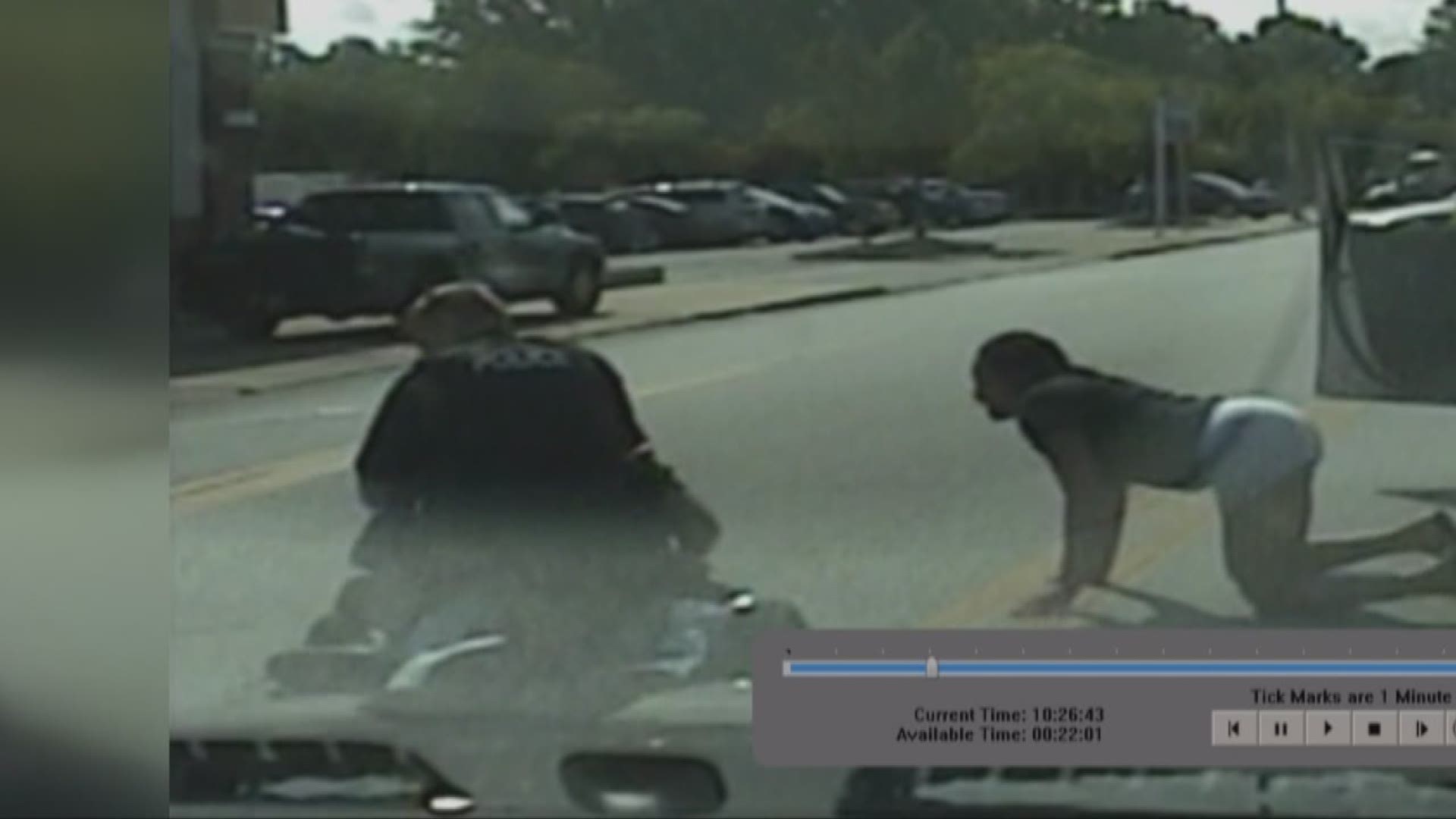 Euclid police are facing controversy after an altercation was caught on video and posted to social media.

According to police, an officer pulled over 25-year-old Richard Hubbard III on E 228th St. just before 10:30 a.m. for "a moving/traffic violation." Hubbard was ordered to exit the car and face away so he could be taken into custody. Police say Hubbard refused, and a violent struggle ensued.

WKYC spoke with Lashaunda Malone, a woman who recorded the incident and posted the video to Facebook. Officers can be seen wrestling Hubbard to the ground and punching him multiple times. The incident lasted more than three minutes.

WARNING: The video of the arrest may be disturbing for some viewers.

After the witness' video went viral, Euclid Police released dash camera video of the whole traffic stop. It shows the officer and the driver interacting for nearly two minutes before the struggle begins.

Authorities say Hubbard was medically examined at the Cuyahoga County Jail Euclid Annex. He was charged with driving under suspension and resisting arrest and was released after posting bond.

Those who live in the Euclid community said this latest incident is just a continuation of ongoing police brutality.

"I'm upset," Mary Stewart, who lost her son to an officer-involved shooting, said. "I think it's wrong and I think something should be done about it. We gotta stick together and fight this thing out."

The arresting officer, whose identity is not known at this time, treated and released at a local hospital. He has been placed on paid leave while officials conduct an investigation.

Euclid police released a statement on the arrest, saying in part:

It is the mission of the Euclid Police Department to provide professional and transparent service
to the residents, business owners, and visitors to the City of Euclid. This entire incident
will be reviewed, in detail, so that the public can have a full and open understanding of the series
of events that eventually led to this violent encounter.

“The City of Euclid and our Euclid Police Department are committed to providing a safe community and to treating all justly and with dignity and respect. We have made great strides in building a bond between the community and its police department. Violence and use of force in any situation is disturbing and difficult to watch. The videos of the incident on Saturday morning raise some very serious concerns. We have policies and procedures in place to ensure that all use of force by police are both lawful and justified. I can assure you the incident will be reviewed thoroughly and appropriate action will be taken. We certainly do not want this incident to erase all of the good work that has happened and continues to happen every day in Euclid or to define who we are as a community. We will continue to work with residents, our faith leaders, and community partners to improve our community and ensure Euclid remains a community where we all can be proud to live, work and visit.” 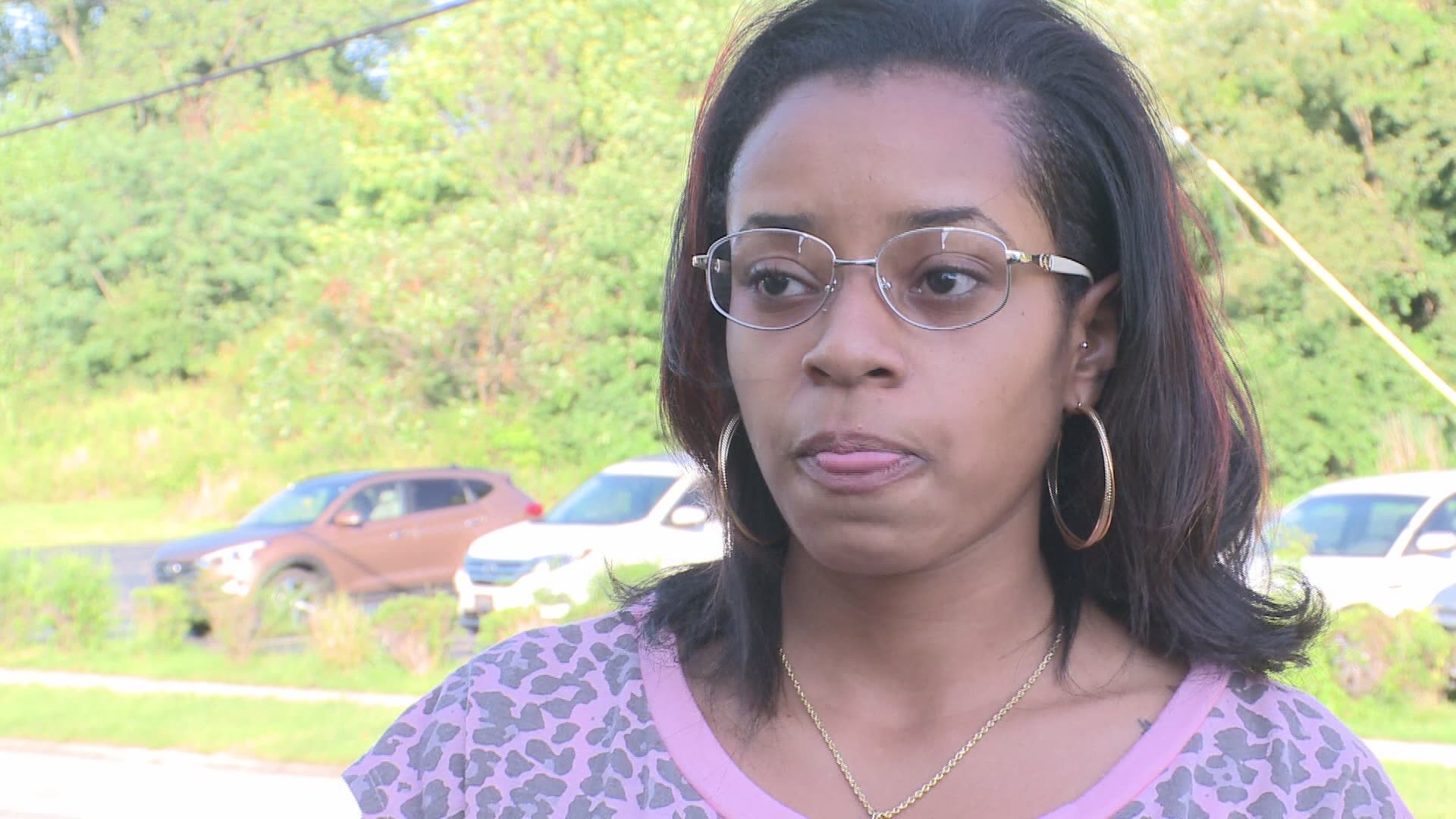