An end-of-the-year celebration ends in chaos. 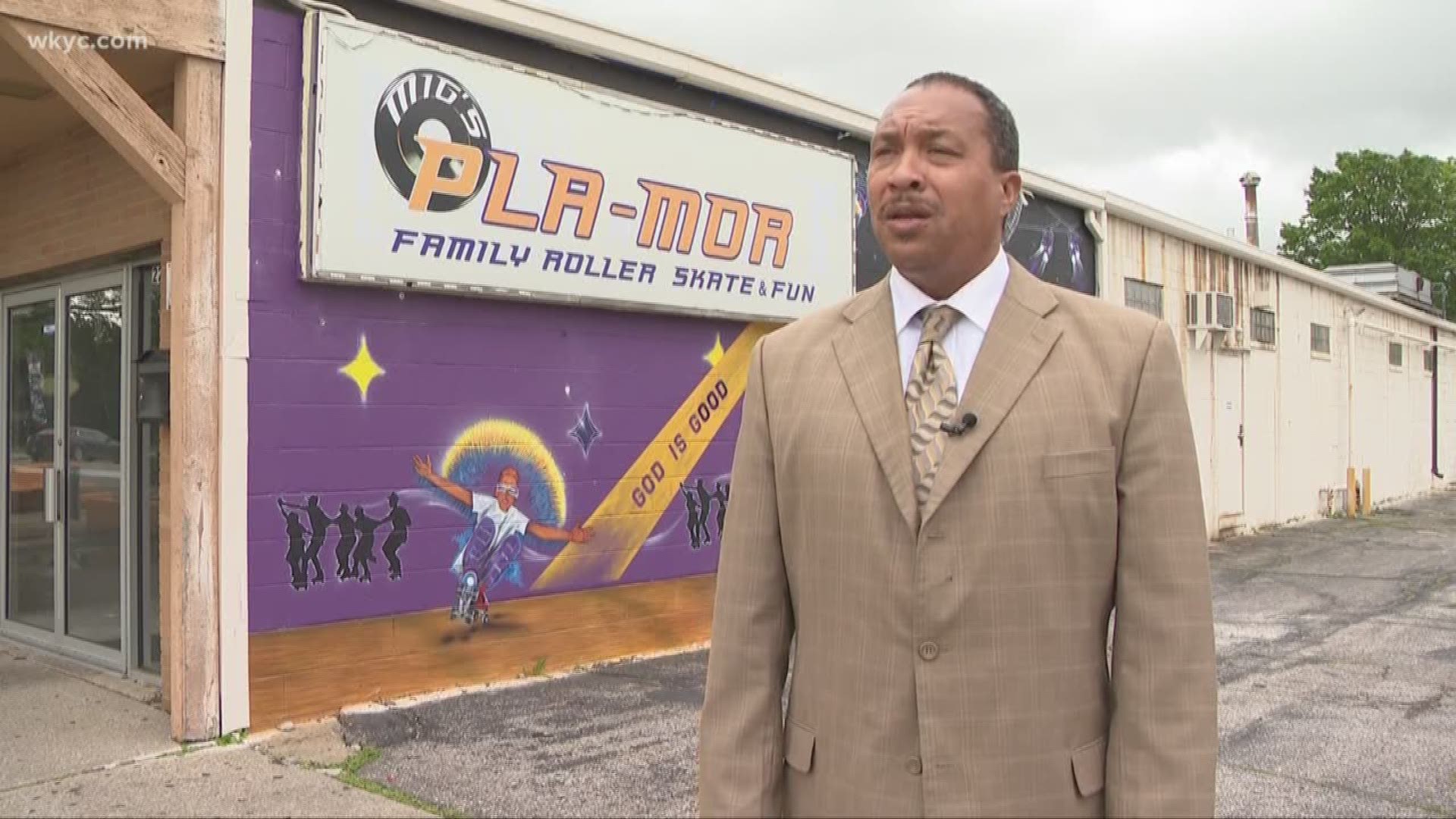 An end-of-school-year party at a Euclid skating rink ended in chaos this week after police used mace and pepper-spray to disperse the crowd of hundreds of teenagers.

The owner, Miguel Sanders, says more than 400 kids showed up to the event.

He says there weren’t any problems until Euclid police and fire showed up, claiming the event was over capacity.

"I said, 'No, I'm not over capacity because I’ve given out wrist bracelets that are numbered and shows me how much where our count is.' We were at 250 children at that time."

Sanders says the skating rink can hold 440 people, but police decided to do a head count while hundreds of kids waited outside to get in.

"They went in looking like a militant group with rifles on their back,” Sanders said. "Euclid police, along with the fire department, basically stormed into the building like a SWAT unit."

Sanders says one of the officers told the kids waiting outside that only a hundred of them could get in. He says the teens started to push and shove each other to get to the front of the line. That's when Sanders says police started macing and pepper spraying the kids.

"Now, I got all these kids spitting up, throwing up, coughing and eyes watering,” he said.

Our cameras captured the scene Wednesday night as one officer was firing what Sanders believes was a pepper spray gun.

Sanders believes the party was doomed from the very beginning. He says he hired a couple of Euclid police officers to do security for the event, but they never showed up. He added he never got a reason as to why. However, he says he did have other security personnel there.

Sanders also says he's disappointed in police and how they handled themselves. He says it didn’t have to get to that point. Sanders calls their actions unprofessional and believes the officers need more training on community policing.

We reached out to the Euclid Police Department for comment, but the department declined to respond to the claims until Friday.