The community has planned a vigil at Brook Park Memorial Elementary School on Wednesday at 7 p.m. 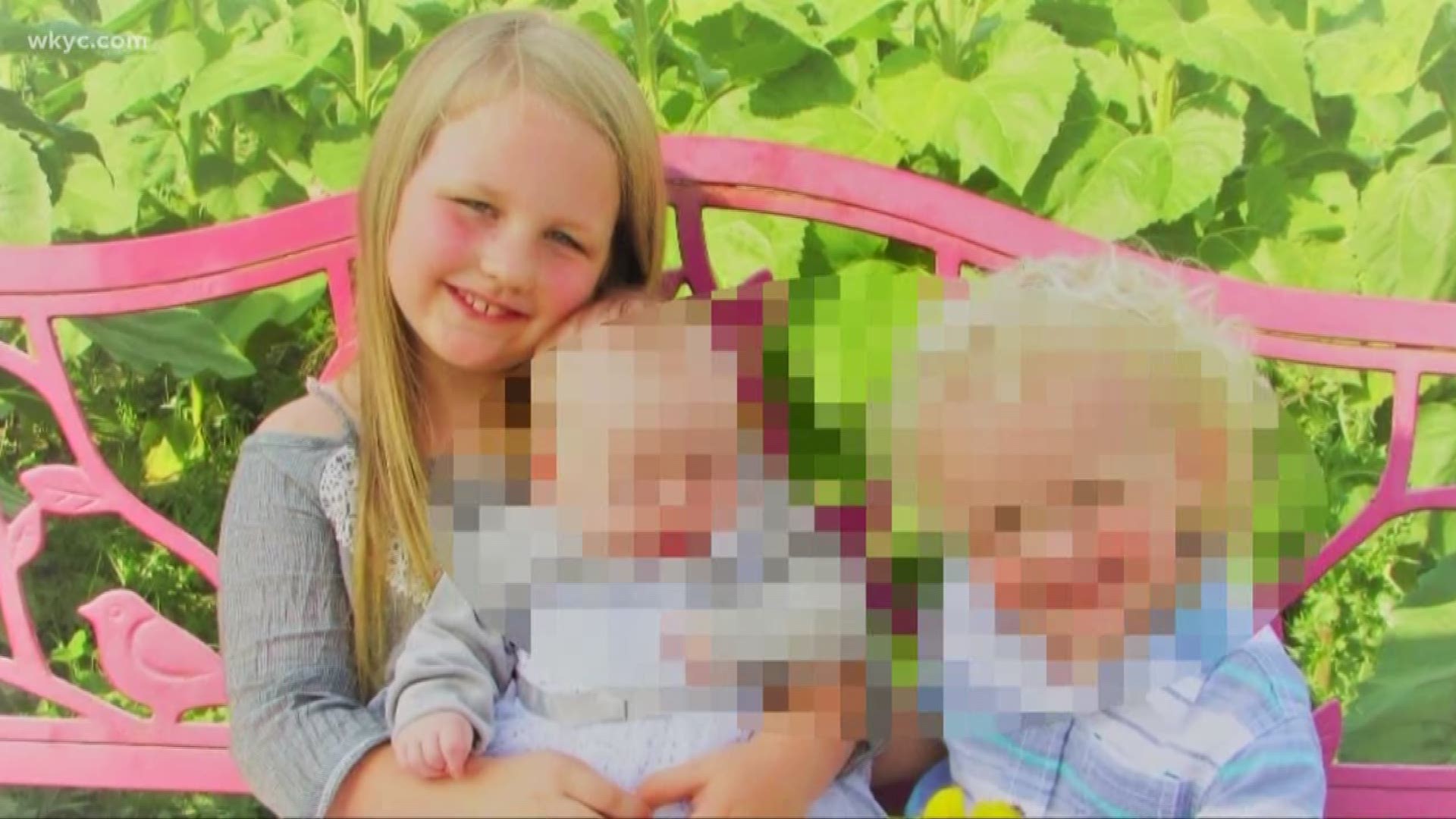 BROOK PARK — An investigation is underway after a child was struck and killed by a vehicle while she was outside in her family's backyard in Brook Park.

Brook Park Police Chief James Foster said a 77-year-old was behind the wheel of a 2014 Chevy Cruz when she exited the Mary Queen of the Apostles Parish parking lot and crossed Engle Road.​​​​​, traveling into the backyard of a home.

"[The] car went out of control and hit several cars and also an 8-year-old girl who ended up passing away," said Foster.

The vehicle struck 8-year-old Khloe Nida, a third grader at Brook Park Memorial Elementary, who later died at a hospital.

"We have specialized units coming in to examine the car and re-interview witnesses to determine what exactly happened."

Khloe's aunt, Tabitha Nida, launched a GoFundMe account to help the family pay for funeral expenses. She believes the car was traveling at 65 miles per hour, but police said they are still investigating the cause, including looking into whether the vehicle malfunctioned. At this point, no charges have been filed.

The community has planned a vigil at Brook Park Memorial Elementary School on Wednesday at 7 p.m. to honor Khloe’s life.