It did not go perfectly. 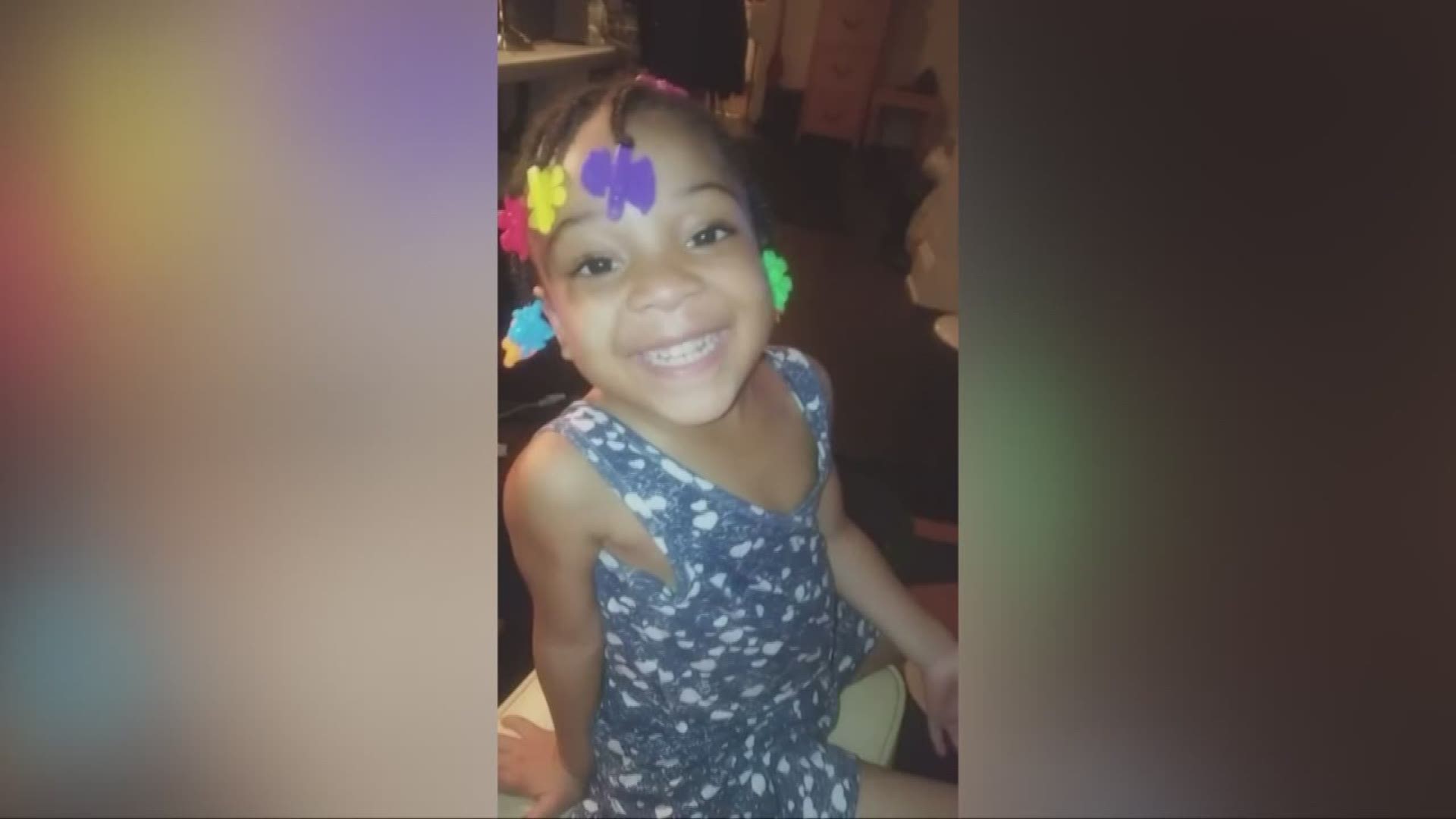 It did not go perfectly.

“Demands were not met,” said Mickhal Garrett, the biological father of 4-year old Aniya Day-Garrett. “As a community, we will continue to keep fighting, keep seeking justice.”

In March, paramedics in Euclid found the girl bruised, burned, undernourished and unresponsive in the apartment her mother shared with a boyfriend.

The couple was later charged with aggravated murder and tragically, the death was not a complete surprise.

According to state records, two former day cares witnessed signs of abuse but failed to report them.

Child Family Services did not remove Aniya from her allegedly abusive mother, who had custody. The workers on the case were never disciplined and remain on the job.

“We want them terminated,” said Donna Walker-Brown, an activist who also met with Budish. “A child has died and there’s no excuse for us to continue paying them county dollars.”

Prosecutors have not ruled out criminal charges against the daycare workers, while sources say charging CFS case workers would be unprecedented.

The county set up an independent review panel to investigate. Findings should be released in a few weeks.

Community advocates say the panel should have included parents with a history with CFS, but did not.