Many political science specialists believe the debate could be the most-watched event of the presidential race. 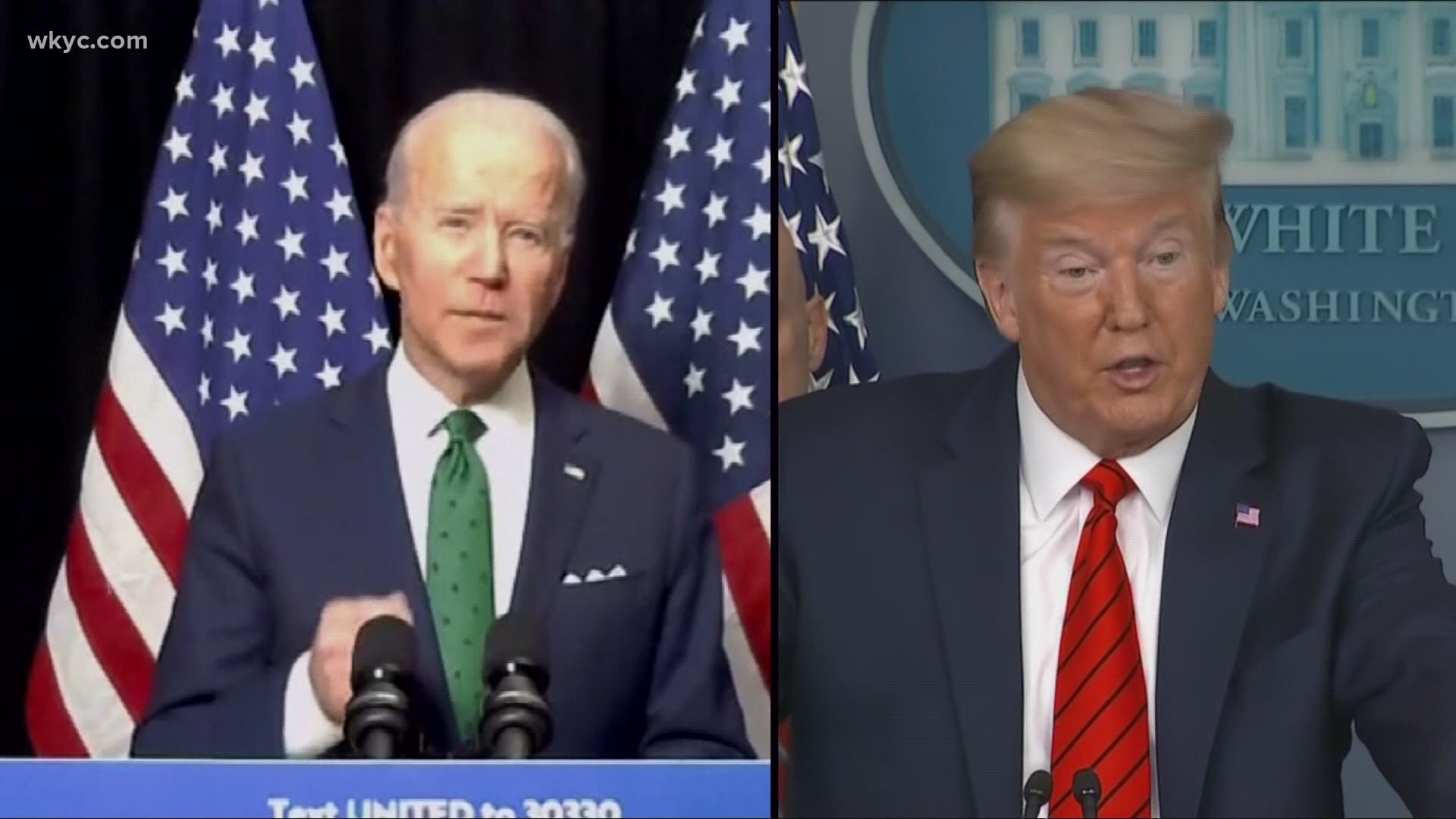 CLEVELAND — It has been an election year unlike any other, with the coronavirus (COVID-19) casting a cloud over the upcoming date.

Gone are the back-to-back rallies and face-to-face photo ops, courtesy of COVID-19. Experts say it may even not matter much, however.

“It’s not clear how many actual votes get changed by these sorts of rallies,” says Case Western University Professor Jonathan Entin.

“It really brings into question whether or not, you know, in the modern era, candidates really need to have these face-to-face rallies--or as many of them,” said Professor David Cohen, University of Akron.

At one time, big public appearances were a huge-part of campaigning; the events raised money, attracted volunteers, and helped get candidates on television. Yet as experts point out, they never really won voters.

And though rallies can energize a base, there are other ways to do that.

“Presidential elections are only getting more expensive,” said Professor Lauren Copeland, Baldwin Wallace University. “If candidates can cut costs…and it doesn’t affect election prospects, then we can see more virtual campaigning in the future.”

At this point in the presidential election, polls show most voters have made up their minds. A live on-air mistake Tuesday could still shake things up, however, but it could also strengthen those choices.

“I think that the debate will only serve to reinforce what people already believe more so than change anybody’s point of view,” Professor Copeland said.

The winner of this year’s election could be writing the political playbook for the next cycle.