Fire at Euclid home causes an estimated $80,000 in damages 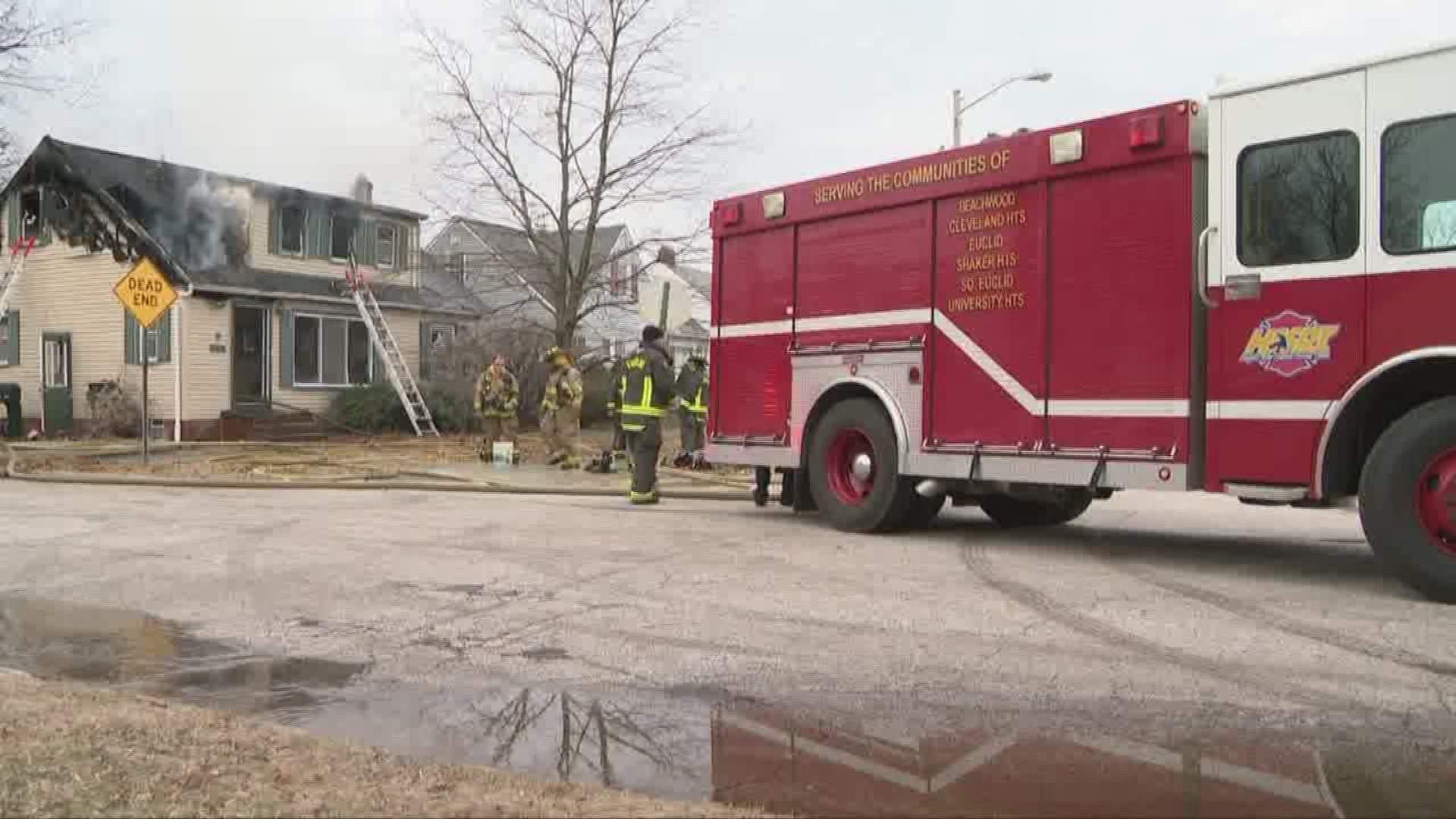 Officials responded to the home in the 24000 block of Alberton Road around 7:45 a.m. At the scene, officials say the fire had already spread to the second floor.

Crews began to fight the fire from the inside of the home.

Officials say the fire began in the kitchen due to unattended food.

Despite crews' best efforts, there is extensive damage estimated at $80,000.

The two people that lived at the home were able to get out and no other injuries were reported.

The Red cross is assisting the residents of the home.