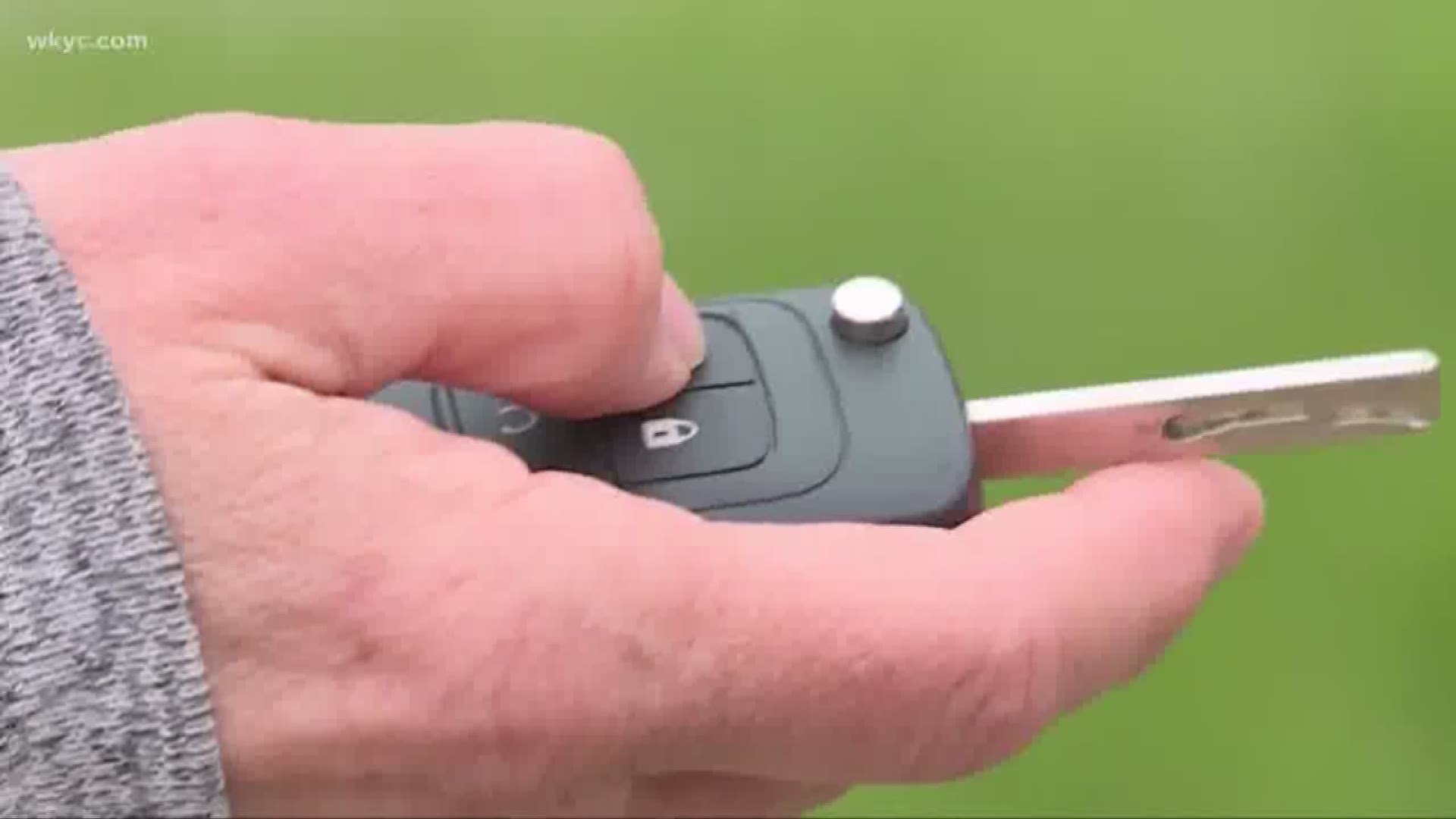 Councilman Chris Glassburn said AT&T and Spectrum have been looking into the problem, but so far, no answers.

“The reason these devices aren’t working is because something is proactively putting out enough interference at the same frequency as what they run on,” he said.

On Thursday, First Energy ruled out homes powering the problem. They turned power off, only to find the frequency stayed as strong.

“I’ve tried our local law enforcement folks. Nobody has equipment that is designed for this,” Glassburn said. “I guess we just keep trying with this until we figure it out.”

Using a $15,000 spectrum analyzer, he canvassed the neighborhood to find the source of the problem.

He pinpointed a pole at the center of the block where the frequency seemed to be strongest.

But he said that without going to the top, it was only a guess.

“Do I have suspicions? Yeah,” he said. “It’s very difficult to find it. You really got to get to the strongest area and hope that you’re right.”

Glassburn does not believe the interference is dangerous. Cell phones, Wi-Fi and other devices seem to be working fine.