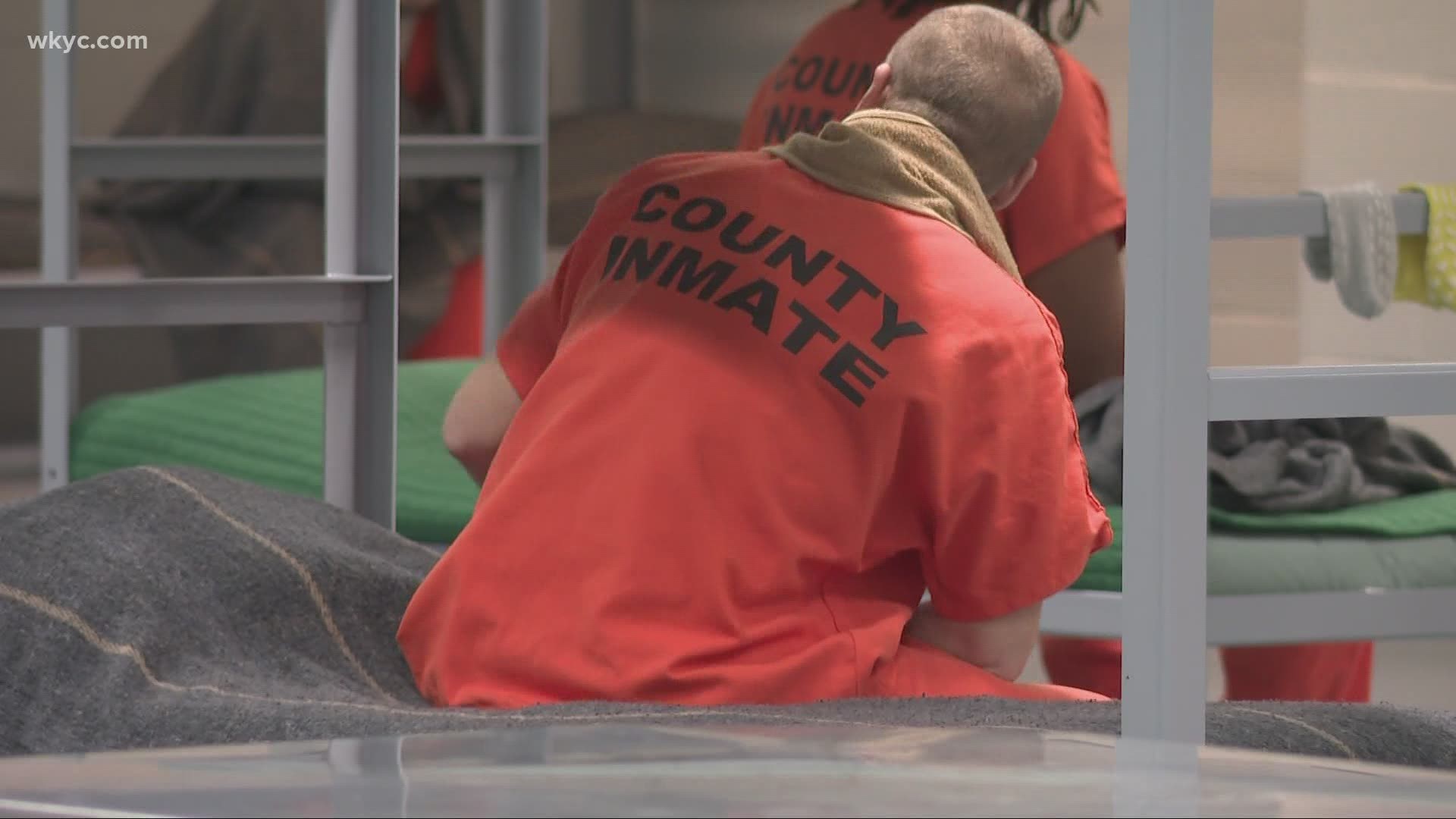 It’s all contained in a brief filed at the request of Mills’ defense attorney following his indictment last year for “Tampering and Falsification of Government records," and “Dereliction of Duty."

The indictment followed a 2018 report by the U.S. Marshals’ office, which found inmates were being treated inhumanely, including not being given proper medical care. Peter Elliot, U.S. Marshal for the Northern District of Ohio, called the matter a “serious problem” and that said the system appeared “broken.”

A broken system is something also alleged by whistleblowers who resigned or were later fired just before the Marshals’ report.

Former Jail Nursing Supervisor, Gary Brack, described it this way, "We have paraplegics, quadriplegics in the jail. I have no staff to turn these inmates over every couple of hours to prevent bed sores."

Nine inmates died in the twelve months before and after he spoke out. And according to the new documents, Mills is accused of “Red-Zoning” inmates...or herding them into groups which exceed the accepted number of prisoners, and of not providing enough staff to supervise them.

In a hearing over the problems in late 2018, District 2 County Councilman Dale Miller said, "Right now the appearance is that people are dying left and right and nobody cares."

All of this was allegedly done to save money, as mandated by Cuyahoga County Executive Armond Budish. And adding to the alleged mismanagement, prosecutors say Mills lied to them about his interactions with Budish
in attempt to protect Budish from taking the fall over a failed jail overhaul.

Mills resigned in 2018 after all of these allegations came to light. He pleaded not guilty and goes to trial in October.

Mills’ attorney and the county did not return our call for comment.