His body was found in the 2400 block of Brentwood Road. 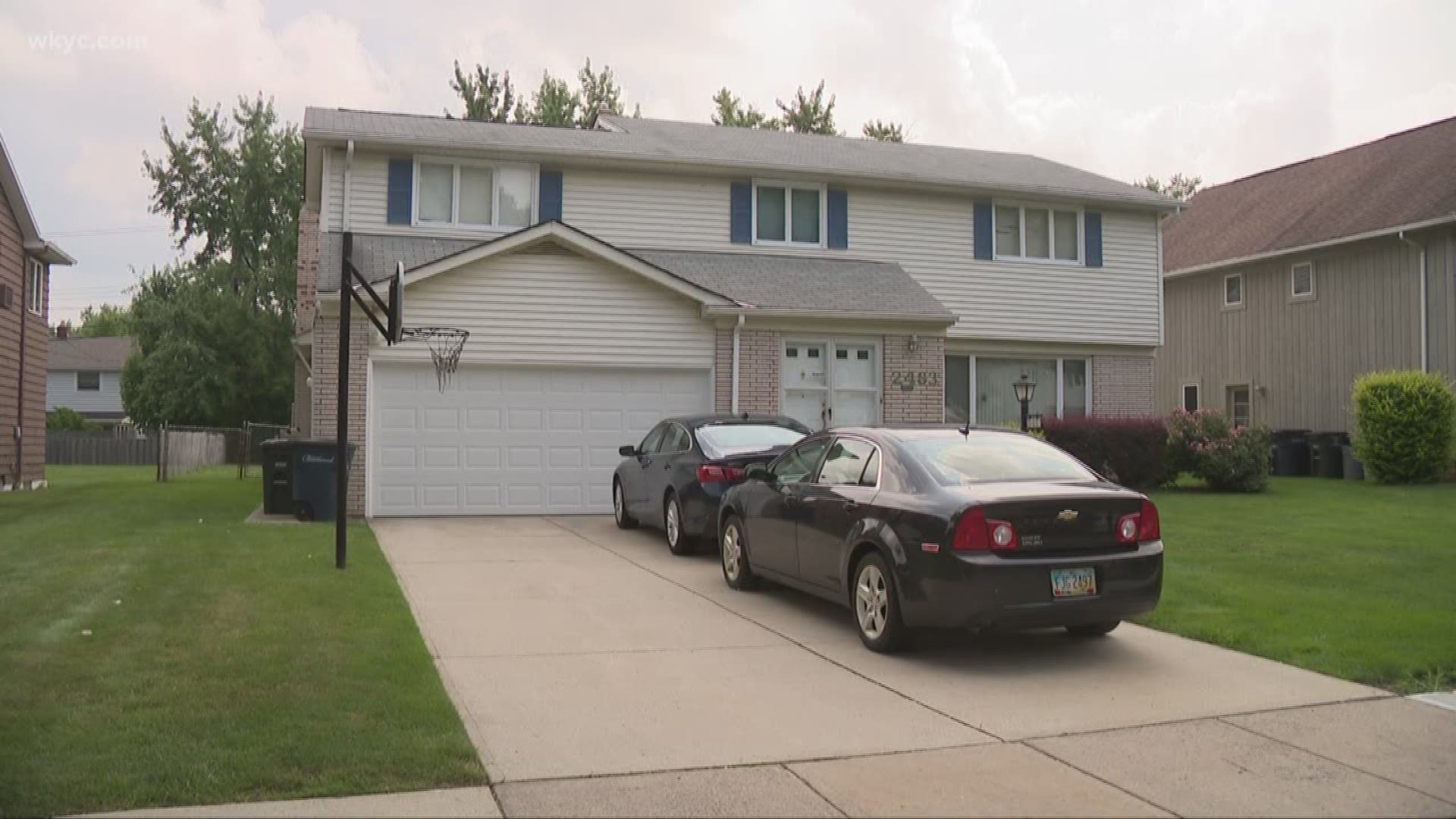 On Thursday night, a woman called for a welfare check on her husband in the 2400 block of Brentwood Road after coming home from a trip and suspecting something was wrong.

“I just got home from vacation with my family and I didn’t have a key to come in the house,” she told a 911 dispatcher, “And I see my husband’s cars are here, I was knocking on the door trying to get in.”

She said she assumed her husband was inside since they have three cars and all of them were there.

She then waited for police to arrive, and when they did, they discovered 59-year-old Richard Warn dead inside the home.

He had been shot several times.

Investigators say there was no sign of forced entry and suspect foul play.

Chief Gary Haba said the last time his community had a murder was in 1994.

Neighbors said they saw Warn, a podiatrist, taking out the garbage as recently as Tuesday night. Friends say that he leaves behind his parents, two grown sons, a grown daughter, a wife and ex-wife. 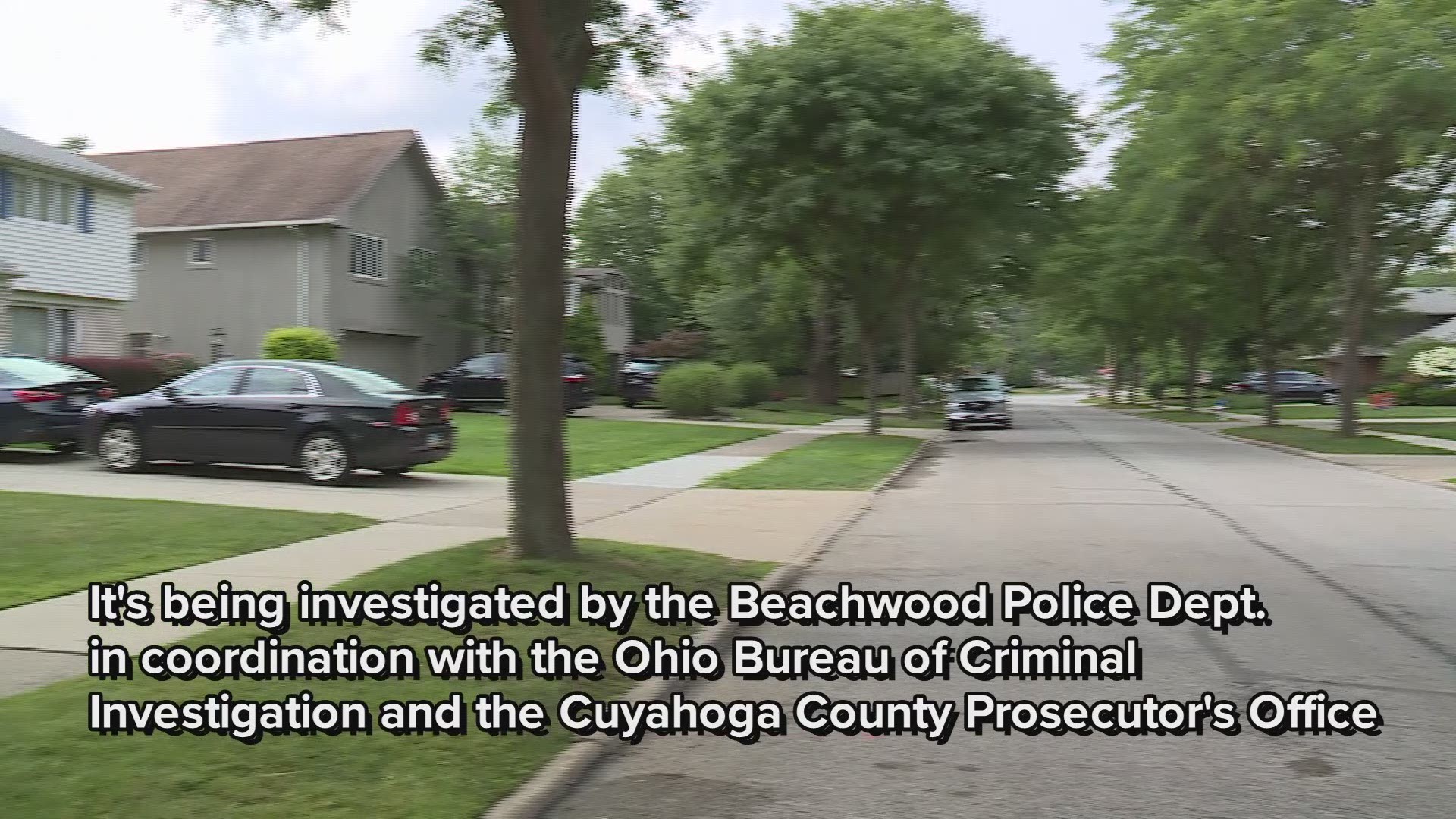 Police are not saying anything yet about a suspect or a motive.

Officials have released the 911 call made by Warn's wife. Police say parts of the call have been redacted. Listen to the call below: 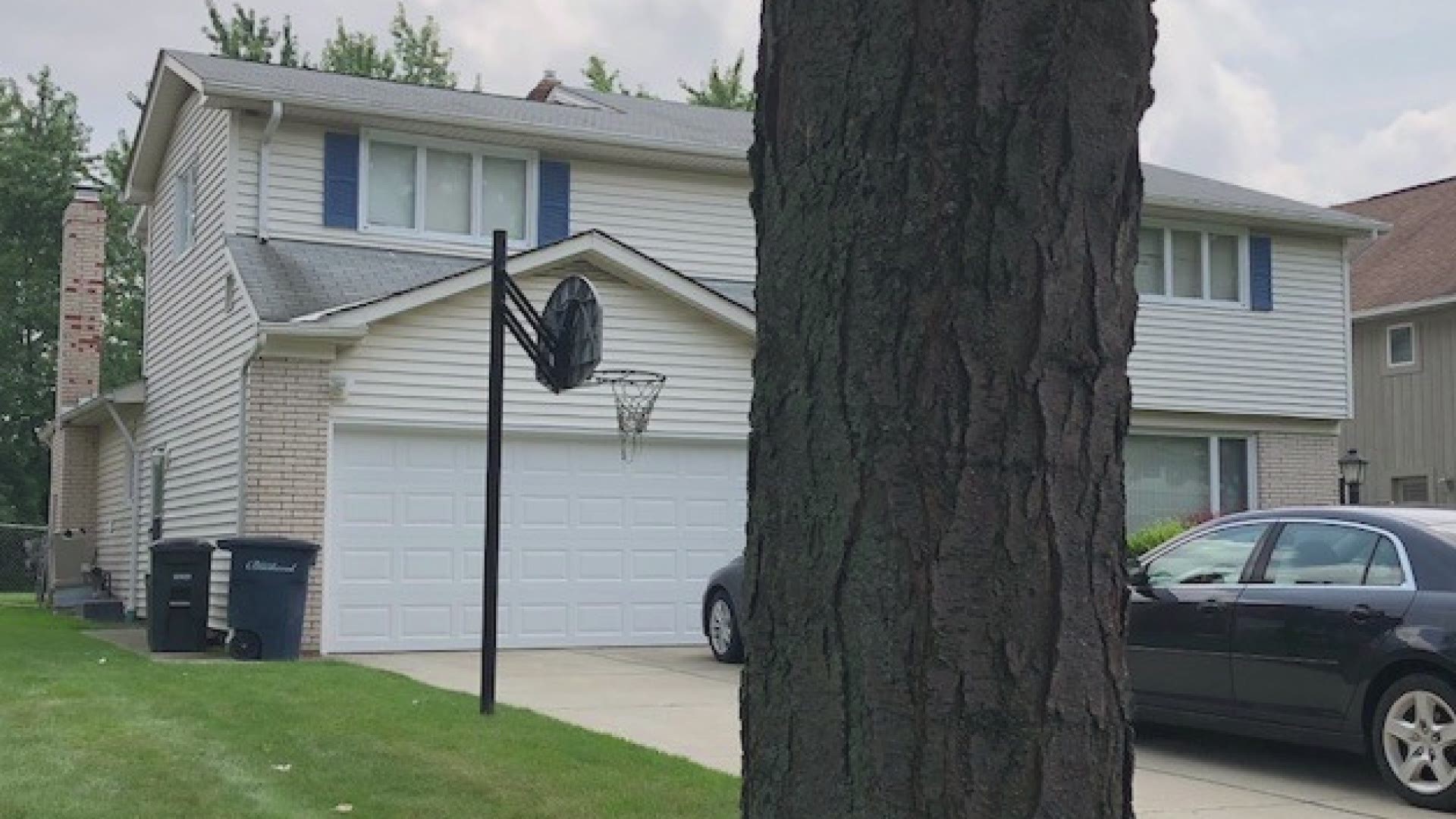