Friends say Jeffrey Scullin is a 'big-hearted guy,' not a murderer

Jeffrey Scullin was the one who made the call after finding 49-year-old Melinda Pleskovic lying dead in her Strongsville home. On Tuesday, he was charged with her murder. 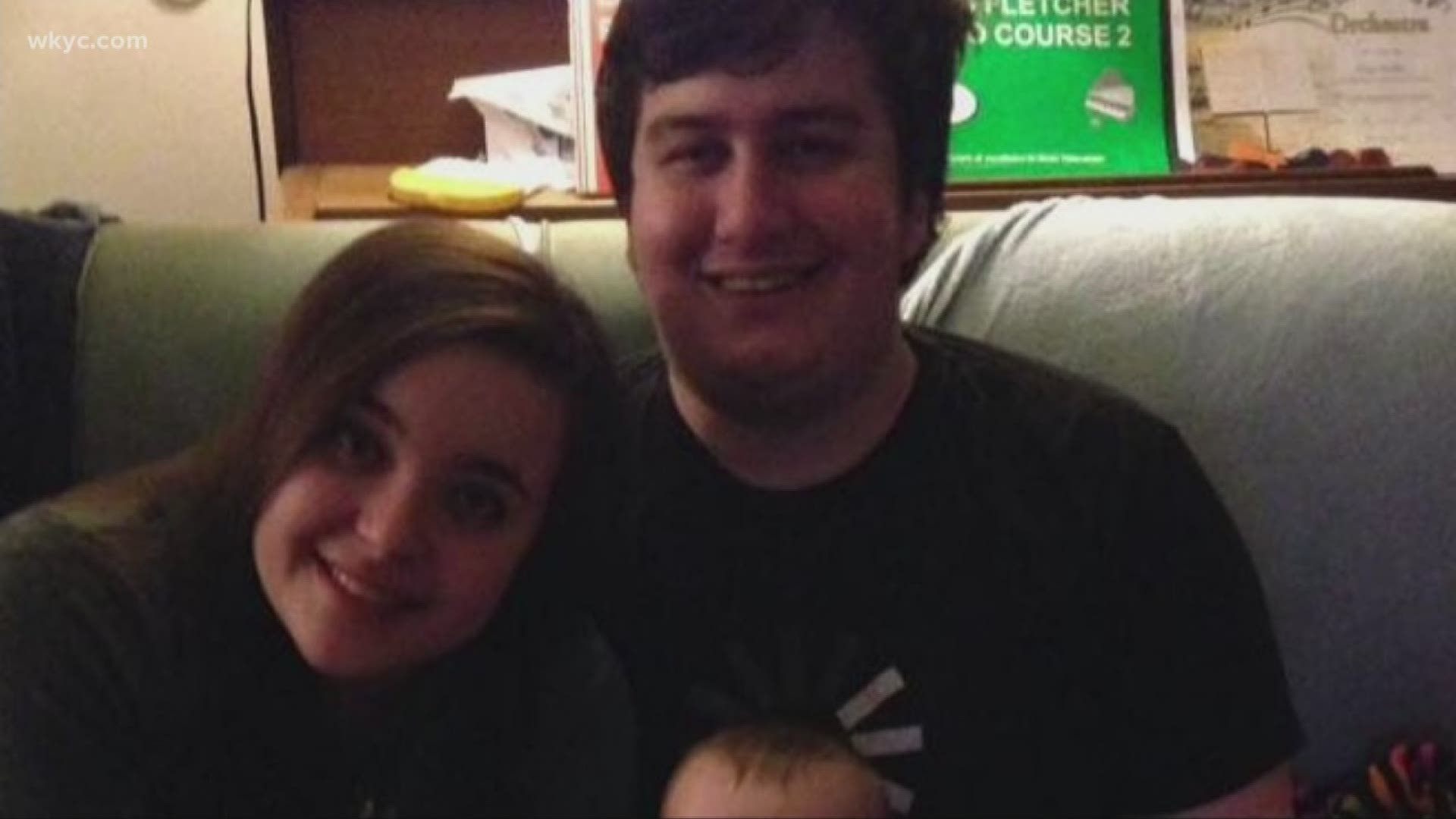 He was the one who made the call after finding 49-year-old Melinda Pleskovic lying dead in her Strongsville home.

Jeffrey Scullin, 20, was close to the Pleskovic family, in fact, he was planning to become part of the family.

Scullin is engaged to Anna Pleskovic, Melinda’s daughter. They have a young daughter together and he was living in the home with the family at the time of the murder.

On Tuesday, police announced that he was charged with Aggravated Murder in the shooting and stabbing death of his future mother-in-law.

"I could not see him as a murderer,” Scullin’s friend said.

She asked to stay anonymous, but did tell WKYC she went to school for Criminal Justice, adding that this case didn’t sit right with her.

"I remember in high school when he would mention so much about how he was not happy with part of his family so for me to find out that there was a murder on the other side of the family, it's just a little awkward for me."

She said that though she doesn’t believe he’s involved, he might be trying to protect someone else.

"What I hope for him is that if he does know something, it's better to tell the police than to hide it, no matter what the secret is."

As news spread, more of Scullin’s friends came forward with stories, but none of them linked him to being a cold-blooded killer.

"I first met Jeffrey and anna when I was a freshman, and they took me under their wing and helped me around the school. Jeffrey was a big hearted guy, that I would come to with problems and he would help me with solving them. Over time, I got to meet Anna's mother and father and they were a welcoming and wonderful family. Every time I saw Jeffrey in the hallways it was followed by a huge smile and a question of how my day was going and if I wanted to do something after school. He treated Anna like a queen and went out of his way to make anyone around him laugh. I sincerely pray in my heart that it wasn't him that did this soul crushing crime, because in my eyes, I wouldn't believe he would even hurt a fly. I'm really not sure what else to even say. It chokes me up thinking that he's having fingers pointed at him for this but in the end my deepest condolences go out to Anna and her family."

"Jeffrey was an outgoing type of guy, always joking around, took school seriously! He was also there for others always! When I found out, I was completely shocked, doesn't match up with his personality at all. He's a loving, caring, and honest friend and family type of guy."

A source close to the investigation said forensic evidence linked Scullin to the crime.

Strongsville police ask anyone with additional information or tips related to the case to call (440) 580-3230.