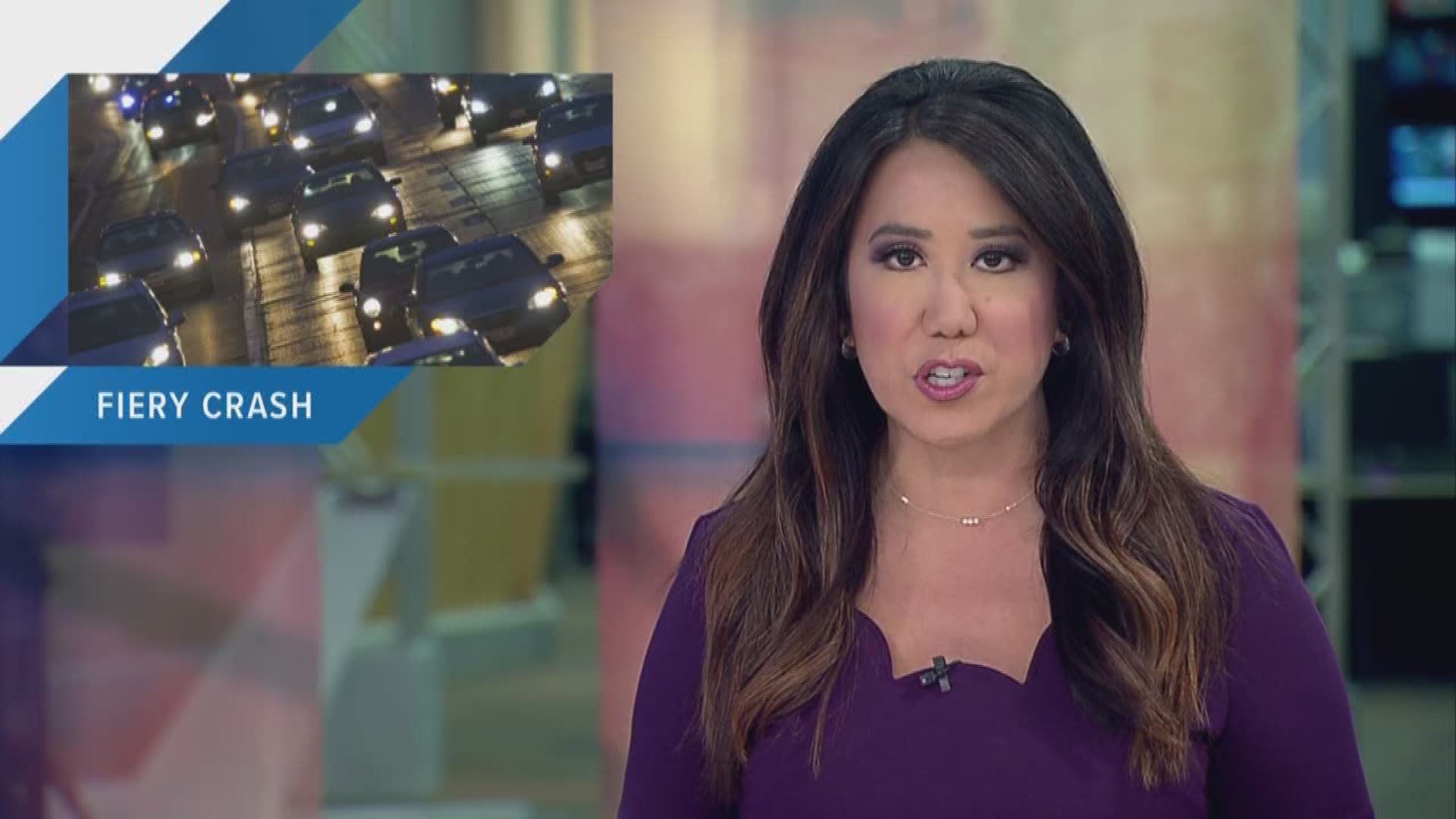 DANBURY TOWNSHIP, Ohio - A Garfield Heights couple has died as the result of a vehicle fire on Ohio 2 on Friday, while another man suffered life-threatening injuries.

The fire occurred at approximately 4:18 p.m. Friday when a black 2005 Chevrolet Trailblazer SUV driven westbound by Jo Ann Svihlik, 65, began to smoke and caught fire, according to a news release from the Ohio Highway Patrol.

Within seconds after the fire began, the vehicle became fully engulfed in flames, according to the highway patrol.

The front passenger, Dennis J. Svihlik, 71, also of Garfield Heights, exited the vehicle while it was still moving and fell into the roadway. He was flown by ProMedica life flight helicopter to Cleveland Metro Hospital.

Dennis later died, Sunday, as a result of his injuries.

Jo Ann Svihlik was unable to exit the burning vehicle and was pronounced dead at the scene by first responders, the release said. She was transported to the Lucas County Coroner’s Office by Robinson-Walker Funeral Home.

The crash is still under investigation, according to the Ohio Highway Patrol.

The incident began when the vehicle was just west of the Ohio 269 Lakeside-Marblehead exit, where Ohio 2 was closed for around 3½ hours due to the crash.