Getting the city to pay for your pothole damage: What you need to know first

Getting your money is not easy 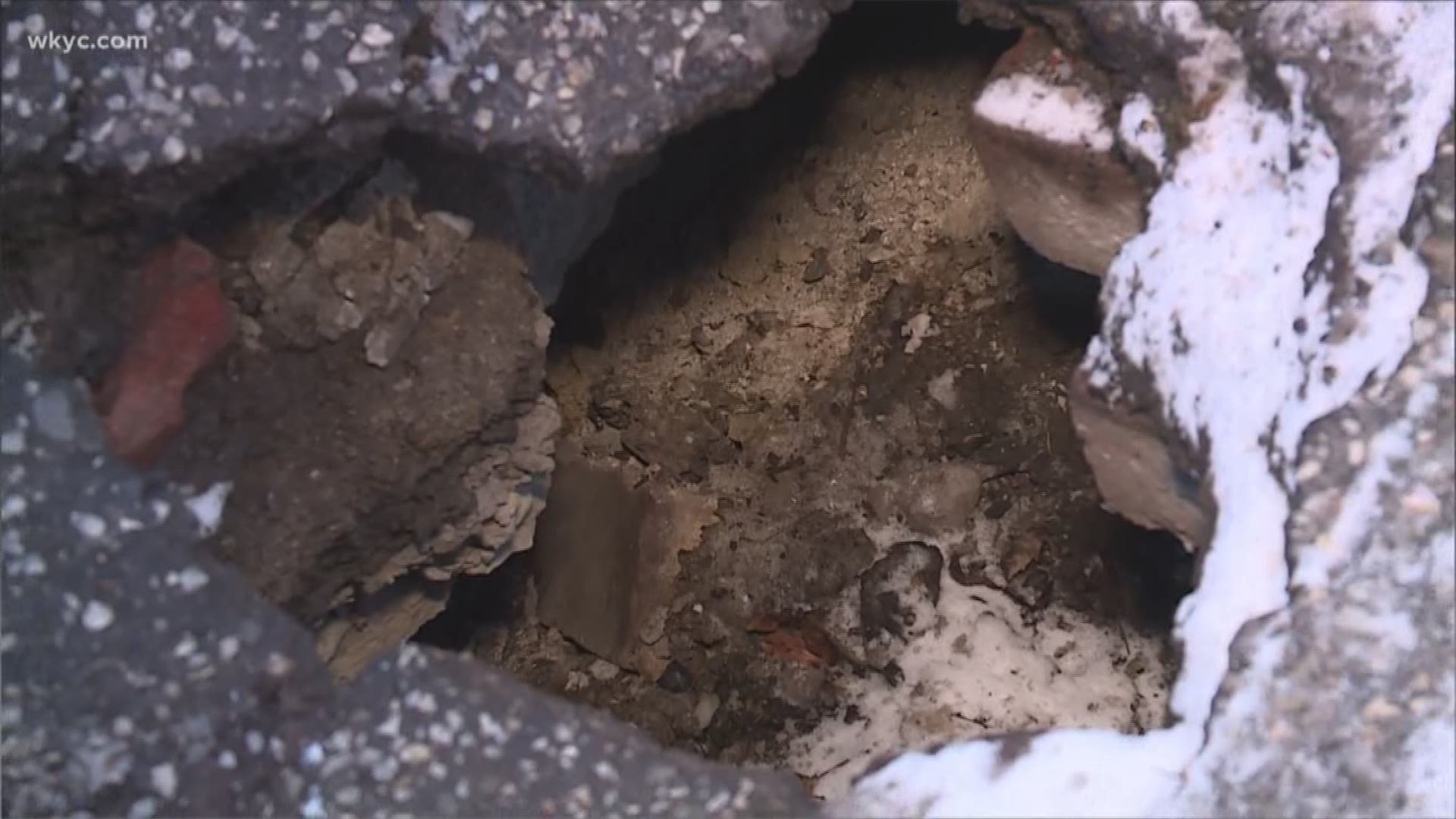 CLEVELAND — With the thaw, comes the potholes.

Already we are beginning to see them across Northeast Ohio. But just wait, they will only get worse.

When Debra Himes of Parma Heights hit one a few years back, two of her tires blew out.

After paying hundreds of dollars in repairs, she filled out a “pothole incident claim form” with the City of Cleveland.

Attorneys say her situation is hardly unique and that most complainants never get paid.

Part of the problem is that simply providing pictures and a bill is not enough. Drivers must also be able to prove that the government was negligent and ignored a pothole they knew about.

Drivers must also be able to show they were not at fault.

Even though she works in insurance, Himes decided to not push her claim.

“It’s not worth fighting,” she said. “You can’t fight city hall half the time.”

The City of Cleveland website points out, though, they are not responsible for damage caused by a pothole “they did not know about…and have a chance to fix…before the damage occurred.”

A spokesman said Friday they have 10 dedicated pothole crews who typically do repairs on weekdays.