More than 400 people show up to AirBnB home, homeowner says she doesn't know how

Stephanie Garvin says she doesn't know how the party-goers got into her home. 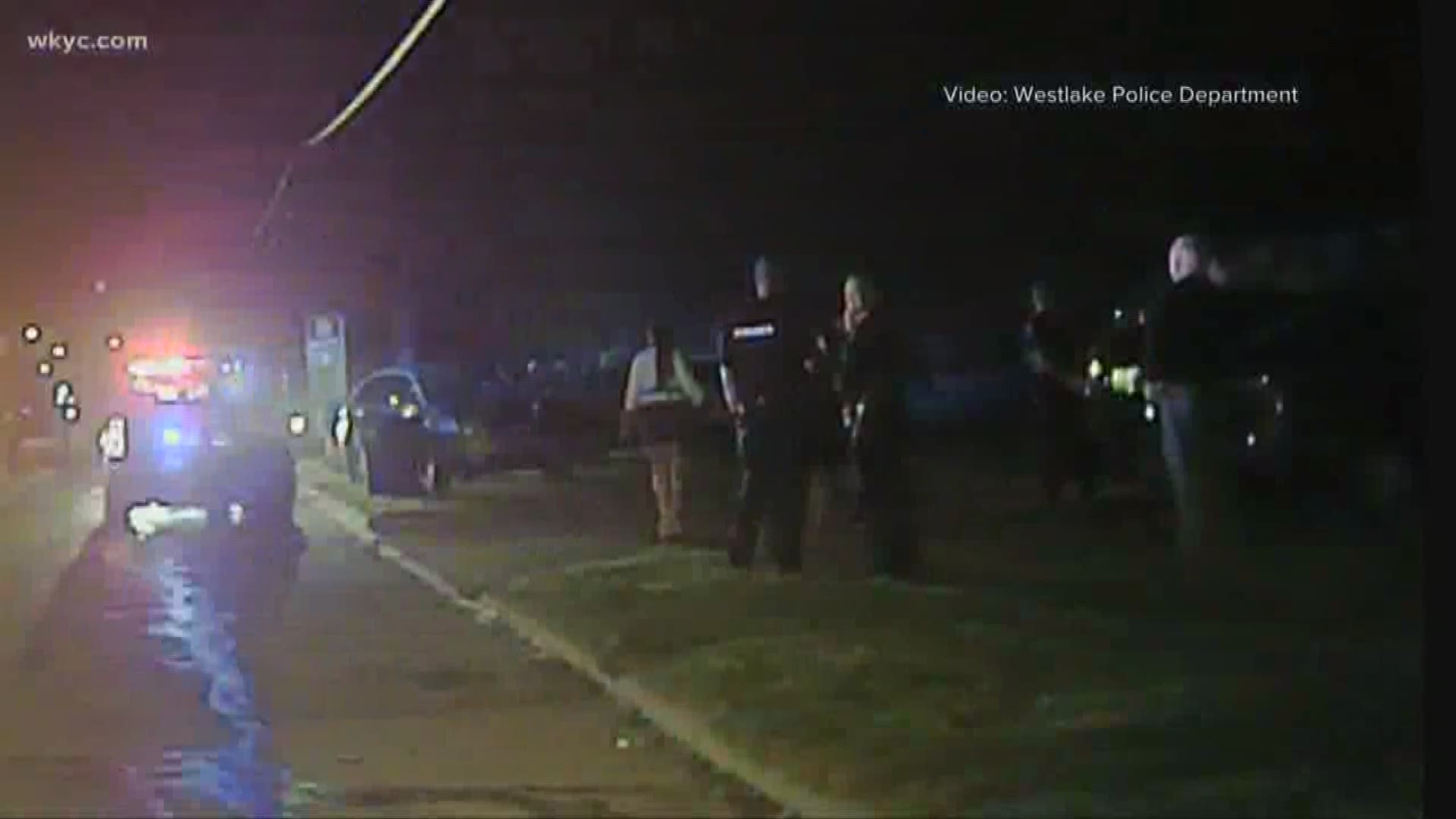 She has her million-dollar home listed on AirBnB as a rental but when 400 people showed up for a birthday party on Saturday, she said she knew nothing about it.

“No one one was aware these people were showing up,” Stephanie Garvin, homeowner, said.

She owns a home on the 27000 block of Lake Road, which is typically a calm neighborhood.

“Our normal rentals are quiet,” Garvin said. “They're families, they're professional players, just people who want a home away from home.”

But when Rocky River police, Bay Village and a few other agencies responded to noise complaints from the birthday bash, it was anything but quiet.

Garvin said she didn’t know the people who allegedly broke into her house, but she said she found out from multiple phone calls and direct messages on social media.

The people who live around the area aren’t happy about the party either.

Many said it’s not the first time they’ve had issues with noise or high traffic at the mansion.

Mayor Paul Koomar confirmed months of complaints and said the city is planning to propose a change to its rules governing short-term rentals.

In the meantime, Garvin said she’s planning to take her complaint to the next level.

“They're bragging about it, it's been the time of their lives to do this to someone,” Garvin said. “I'm not sure at this point who the charges will be against because I wasn't there at the party, I wasn't invited.”

There was minimal damage to the house and no arrests made over the weekend, but Garvin said she’s making changes of her own to security around her home.