Cool as ice: Check out the waterfall and icicles at Columbia Park in Bay Village

Photojournalist Kelly Matter captured some beautiful video of the Columbia Beach Falls as well as ice forming at the park in Bay Village. 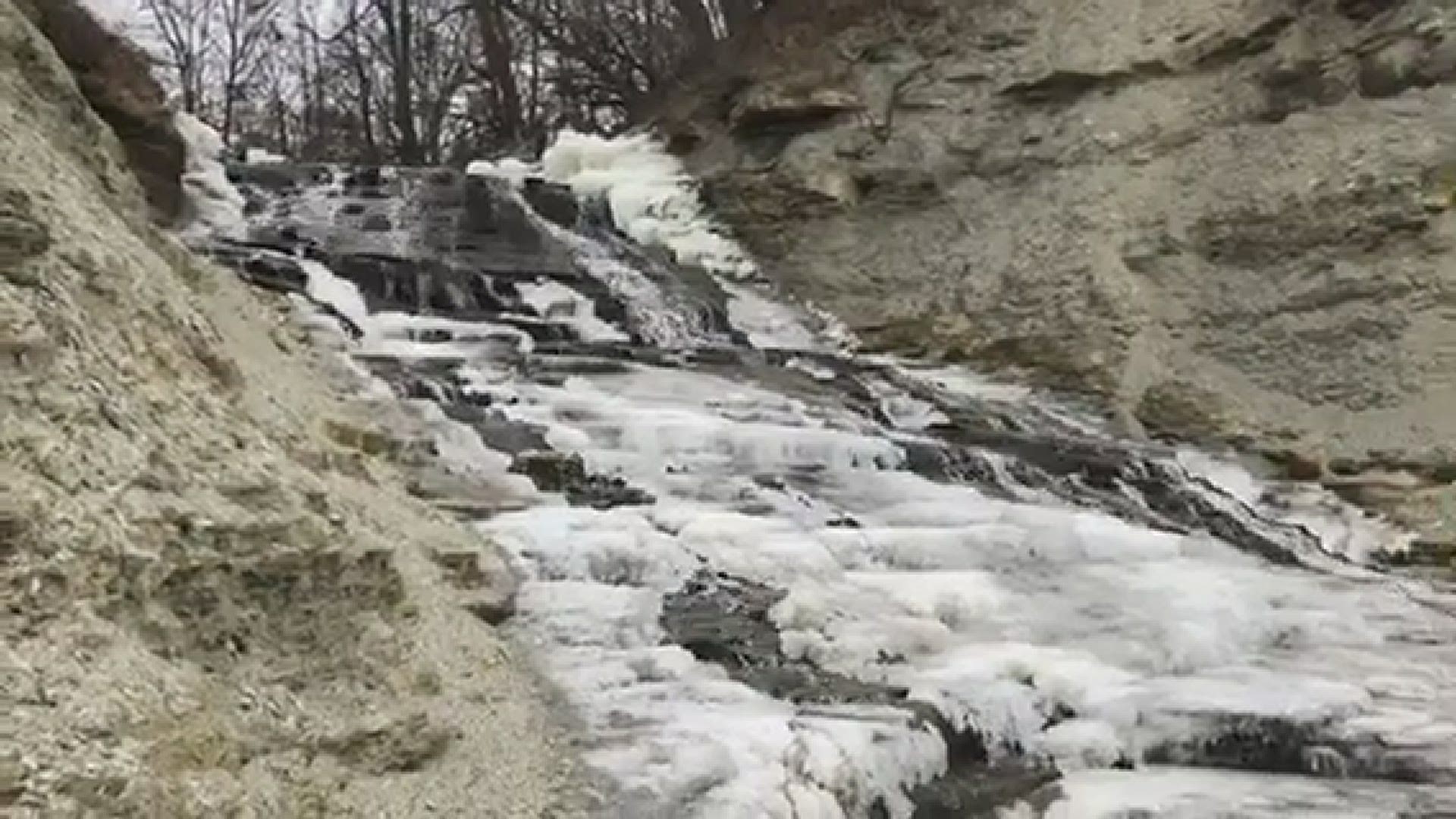 BAY VILLAGE, Ohio — Whether you are a fan of winter in Northeast Ohio or not, you'll definitely be impressed by some of the sights that were captured on Friday in Bay Village.

Our photojournalist Kelly Matter took a trip out to Columbia Park, just north of the intersection of Lake and Columbia roads, to check out some amazing images of ice forming.

Kelly's trip to Bay Village comes as our 3News weather team is anticipating the arrival of a winter storm system starting this weekend and continuing into next week.

I’ve been waiting all winter for this. Check out the ice at Columbia Beach in Bay Village! @wkyc @wkycweather @BetsyKling #lakeerie #3weather 😍 pic.twitter.com/SMQcNWIFZn

The 3News weather team says the system will arrive late Saturday night into early Sunday morning as low pressure will track up the Ohio River with widespread accumulating snow. A handful of inches is likely for many from Columbus north to Cleveland. There may be some sleet mixing in at times south of the Ohio Turnpike.

The heaviest snow totals may be just south of Cleveland (with additional snow piling up in the snowbelt with lake effect snow Monday-Tuesday). A handful of inches or more (4-5+) is likely this weekend into early next week.

See more of Columbia Park's ice in the video below: 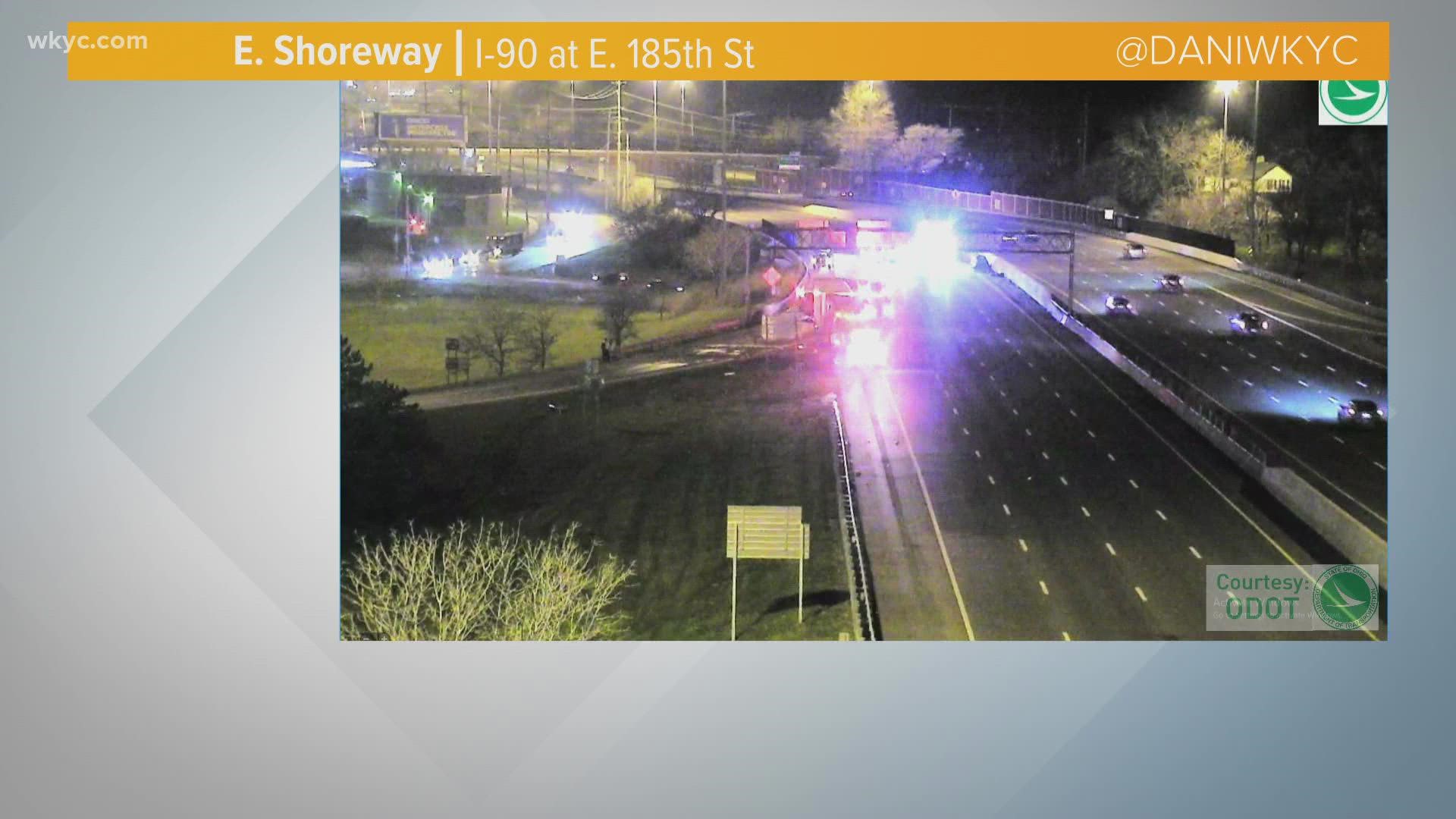