Officer stabbed, suspect shot during attempted traffic stop on I-77 in Independence

Police say everybody is expected to survive. 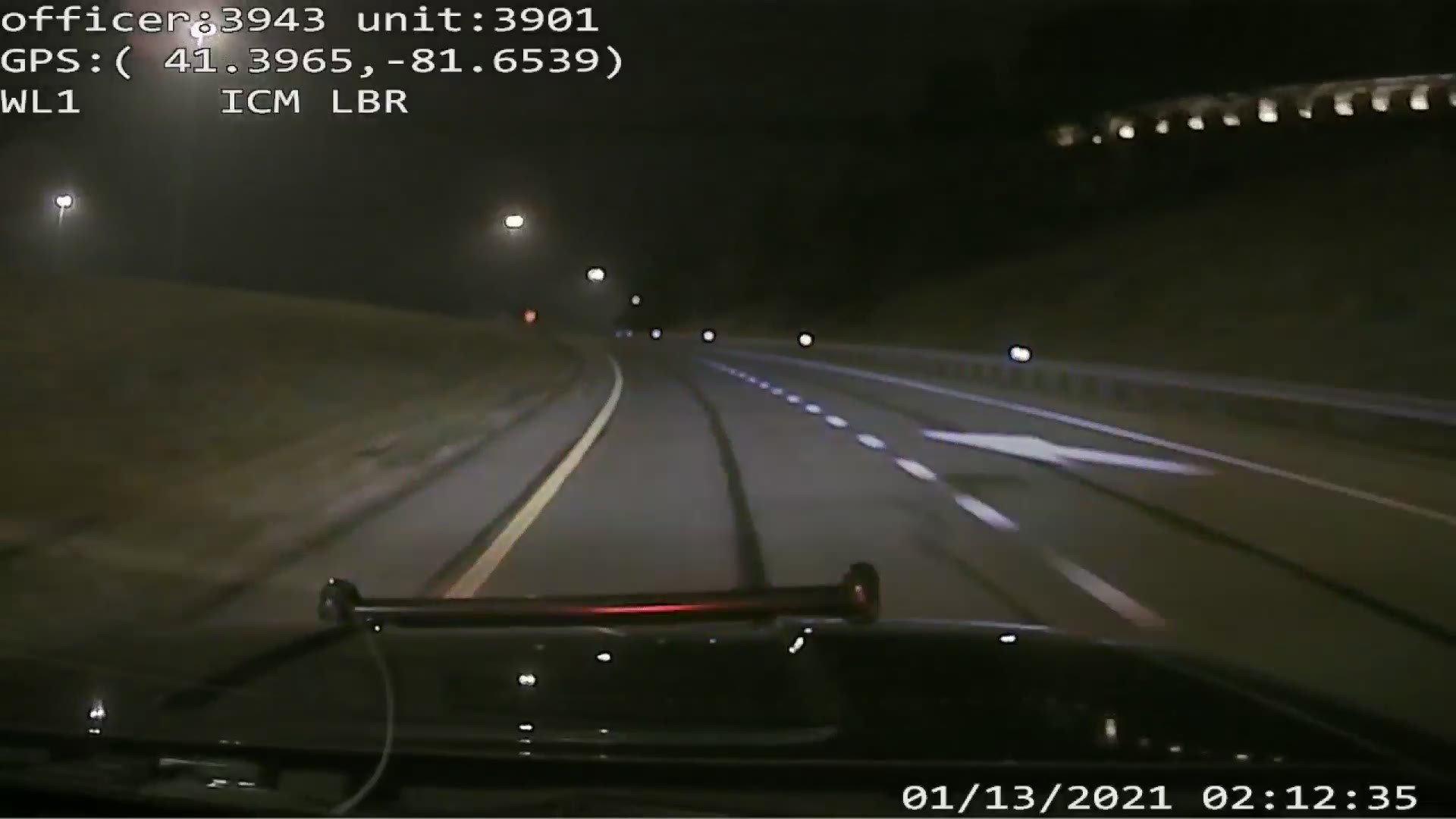 INDEPENDENCE, Ohio — Editor's note: Video at the top of this story was published before police released details of the incident.

Broadview Heights say one of their officers was stabbed in the face and head multiple times during an incident on I-77 South near Rockside Road in Independence early Wednesday morning.

The situation started shortly after 2 a.m. when an officer attempted to stop a vehicle on I-77 North. Police say the vehicle continued in the northbound lanes before stopping near the Rockside Road exit. That's when police say a passenger ran from the vehicle and onto the southbound lanes of I-77.

Broadview Heights officer Ryan Tieber pursued the suspect on foot and was stabbed, police say, while trying to make an arrest.

An Independence officer also assisted at the scene. A Taser was deployed, but police say it was ineffective. The suspect was ultimately shot, but authorities did not say which officer opened fire.

Police tell 3News that the officers and suspect were taken to the hospital for treatment. All are expected to survive.

The driver of the vehicle was also arrested as the investigation continues.

We streamed live video from the scene early Wednesday morning, which you can watch in the player below:

Here's our first report on the incident: