“It is a temporary closure, we aren't closing it down forever." 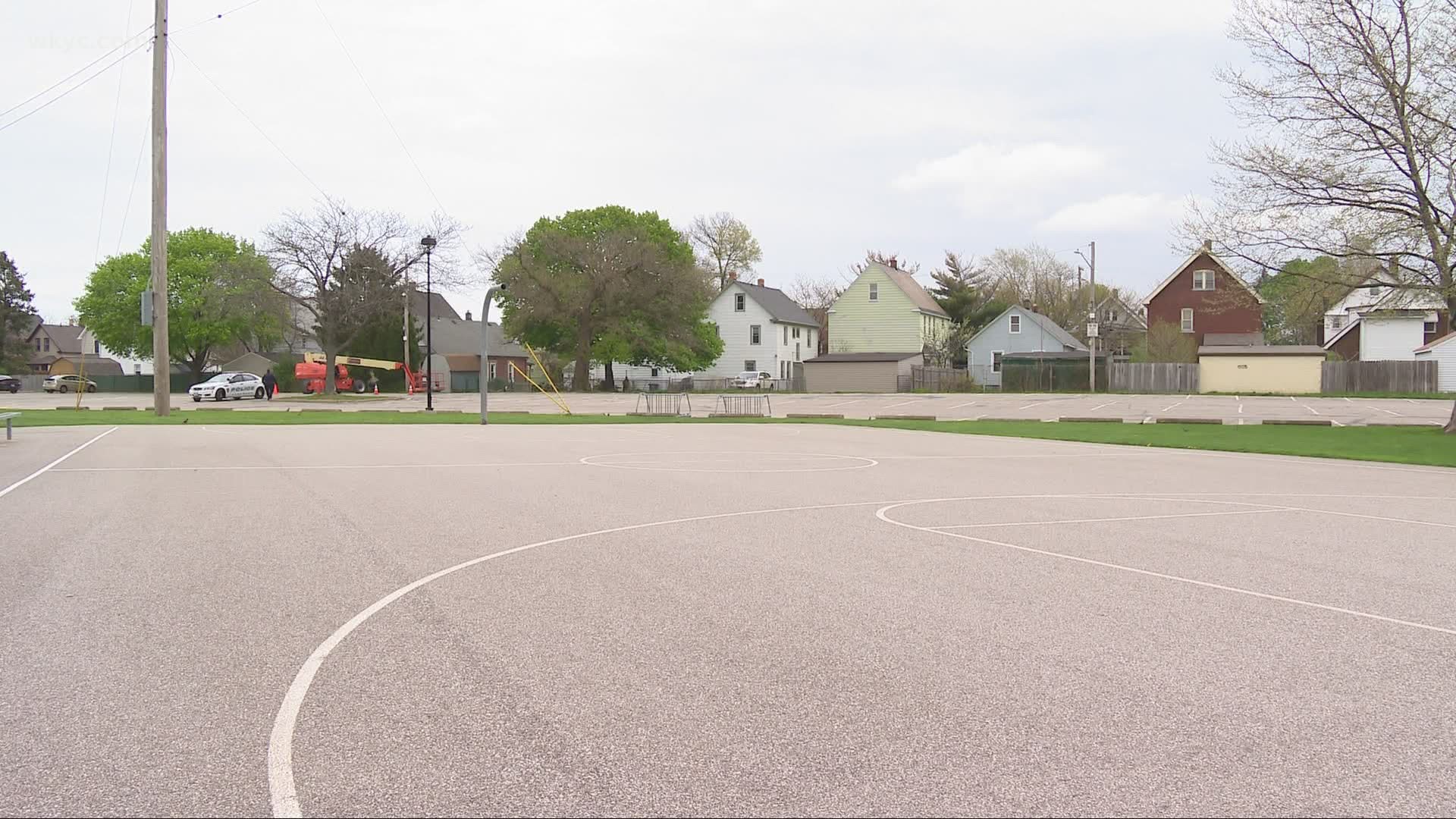 LAKEWOOD, Ohio — The basketball hoops at Madison Park are temporarily taken down, according to Lakewood’s mayor and police chief.

As of Monday night, there is no timetable for when the hoops will be put back up, according to Chief Kevin Kaucheck.

“When I made a recommendation to close the parks it was because of something in our investigation,” said Chief Kaucheck. “It is a temporary closure, we aren't closing it down forever. At this point, I just can't give a time of when we are going to open it up. I don't anticipate it being very long but I don't want to give a date right now.”

The hoops were taken down after a pair of shootings that took place in recent weeks at the park. On March 11, police say there was an argument at the court and later that night shots were fired between three men. Fast forward to April 13 at the park, and police say a teenager fired a gun.

During Monday night’s Lakewood City Council Meeting, Mayor Meghan George spoke to council and members of the community about what is next for the park and for safety of her city.

“I was shocked and horrified that this would happen in our community,” said Mayor George.

She said the city has come up with some proactive safety measures including increased patrols at all parks, and installing police cameras.

Meantime, some residents have expressed frustration with the hoops coming down, saying community events at the court will help heal.

“We need to congregate around that basketball court. Along with police security and along with camera security, we will have the security of our community gathering in that space, filling that space up and leaving no room up for violence," said local coach Randy Brown.

People 3News spoke with said they don’t feel like the reason for taking the hoops down was justified.

Mayor George and Chief Kaucheck both acknowledge basketball is an important recreational activity, but say safety is the priority. George also stated she wants to make sure when the basketball hoops do re-open that the environment is safer for everyone, adding she wants everyone to feel welcome.